The MWC 2019, which many brands have introduced revolutionary devices, has undoubtedly become the birthplace of foldable phones.

Even the flagships of the brands were enough to excite us every year, and the fact that foldable telephones were suddenly included in the sector excited everyone. Foldable phones will have to offer more RAM, better cameras and better usage than other flagship devices. You can take a look at all the foldable phone models that were introduced at MWC 2019. 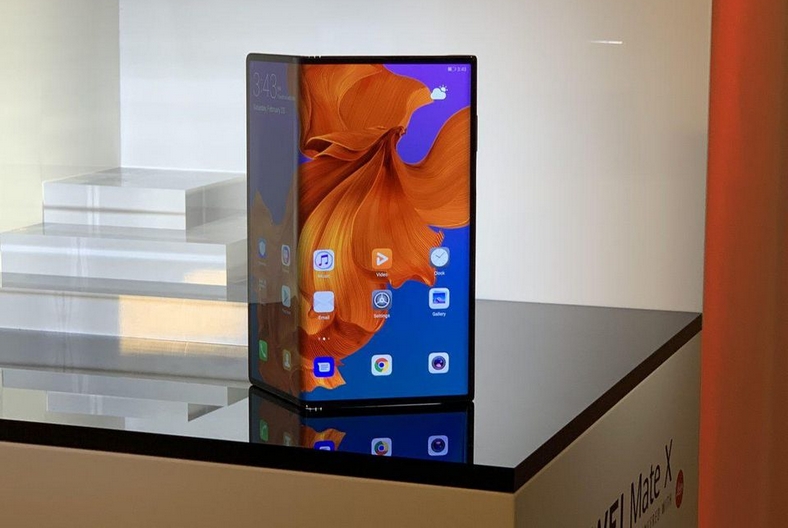 Huawei’s first foldable phone, Mate X, is one of the most admired foldable phones. Mate X offers a solid foldable OLED display and the screen size is exactly 8 inches.

When you fold Mate X, you get a 6.6-inch front screen. The size of the rear screen drops to around 6.38 inches. Mate X, 5G technology with 8 GB RAM, 512 GB internal storage is hosting and works with Kirin 980.

The official sales price of the device was announced as 2,299 euros. This price corresponds to the current exchange rate of 3.500$ L. All technical details of the device can be found in the relevant news.

Samsung announced its foldable phone we heard the rumors of many times at MWC 2019 under the name of Galaxy Fold. The Galaxy Fold consists of two screens, 4.6 and 7.3 inches. With a total of 6 cameras, this device will have 10 GB of RAM, 512 GB of storage and Android Pie. Galaxy Fold’s announced sales price is $ 1,980. 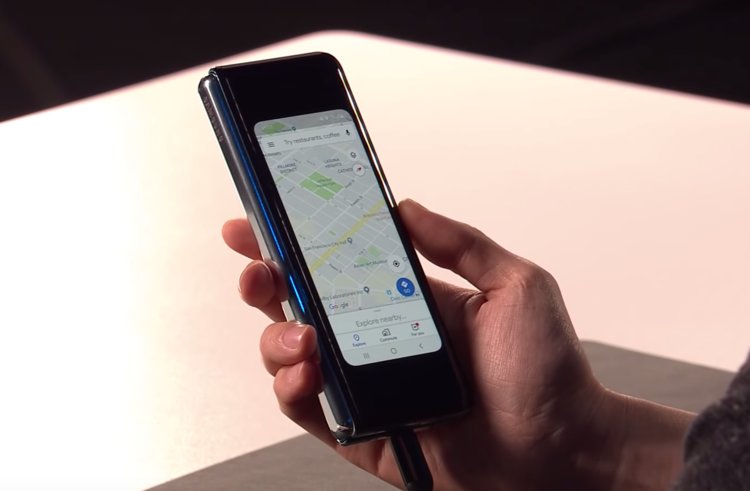 For a closer look at the Galaxy Fold, you can check out the related story below.

Unlike other companies in the technology giant, Nubia did not prefer to produce a foldable phone. Nubia has announced a wearable smartphone that has almost all the features of a normal flagship. This amazing device called Nubia Alpha will meet customers with a 4-inch screen. To learn more about Nubia Alpha, please see the related news article below. 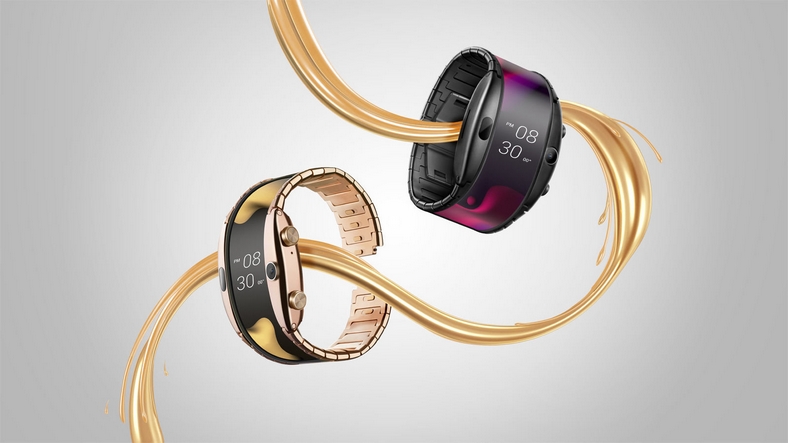 Unlike other companies, TCL didn’t want to settle for a single foldable phone.

Oppo has also become one of the fast-moving brands in the foldable telephone stream. Oppo’s prototype, which is quite similar to Huawei’s Mate X, has not been announced yet. To learn more about Oppo’s collapsible phone prototype, see the related news article below.

Can foldable phones replace other smartphones?

MWC 2019 has become a birthplace for foldable phones. Considering the event, foldable telephones will have plenty of room in the future. But it would be wrong to say that they will be as effective as all the other flagship phones we use.