Today’s technology can sometimes lead to things that will make reality questionable. The most recent and interesting example of this was seen in Russia. Russia-based operator and Internet service provider Megafon featured Bruce Willis in its new advertisement, but the famous actor was in the USA at that time. So how did they do this? of course With a face generation technology called deepfake.

According to experts in the Russian advertising market, Willis was estimated, since his face was featured in the aforementioned ad. Received a payment of $1 to $2 million. The reason why the figure is an estimate is that no official statement has been made on the subject.

Vasily Bolshakov, Head of Brand and Marketing Communications at MegaFon, said the following about the development phase of this interesting ad: ‘ Developed with official ‘face generation’ technology from Bruce Willis, star of the ‘Die Hard’ series. To achieve this, Deepcake studio engineers Bruce Willis Makes 34,000 photos and videos available to the neural network .”

Bolshakov said that in this time of the COVID-19 pandemic, it is much safer to include Deepfake versions of actors than to have the actor brought himself from overseas. Bolshakov on the subject ” We realized that we can produce high quality content without being caught by the restrictions brought by the pandemic. Use of technology content much faster and at a lower cost allows to generate. ” said.

‘A great opportunity to see Bruce the way we remember him’ 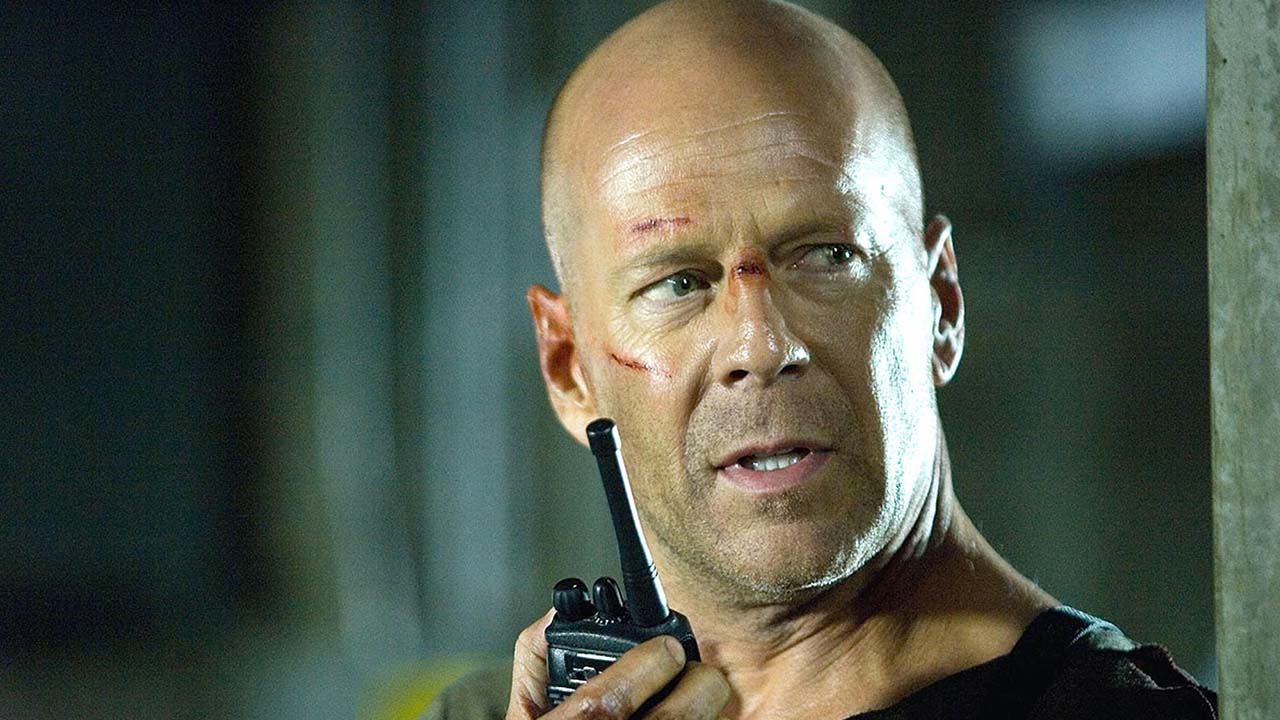 Stating that he did not want to mislead anyone with this advertisement, Bolshakov said Bruce was one of the films ‘Die Hard’ and ‘The Fifth Element’. as we remember it in a new role says it’s a great opportunity for everyone to see.

It is said that the commercial in question will consist of 15 episodes, and the first of the commercials directed by Russian musician and filmmaker Ilya Naishuller. Naishuller also directed the movie Nobody, which was released on March 18, 2021.