19. century Dutch painter Vincent van Gogh is considered one of the most important figures in the history of art with his unique style and unique works. Newly revealed van Gogh works reveal that the world-famous painter may have left more legacy than we thought.

Designed as a gift by Vincent van Gogh, known as a good ‘reader’ bookmarks appeared. Currently in Amsterdam, the capital of the Netherlands Van Gogh Museum

The bookmarks on display at and on display at the Here to Stay exhibition until September 12 show that van Gogh did not need large paintings to show his art. 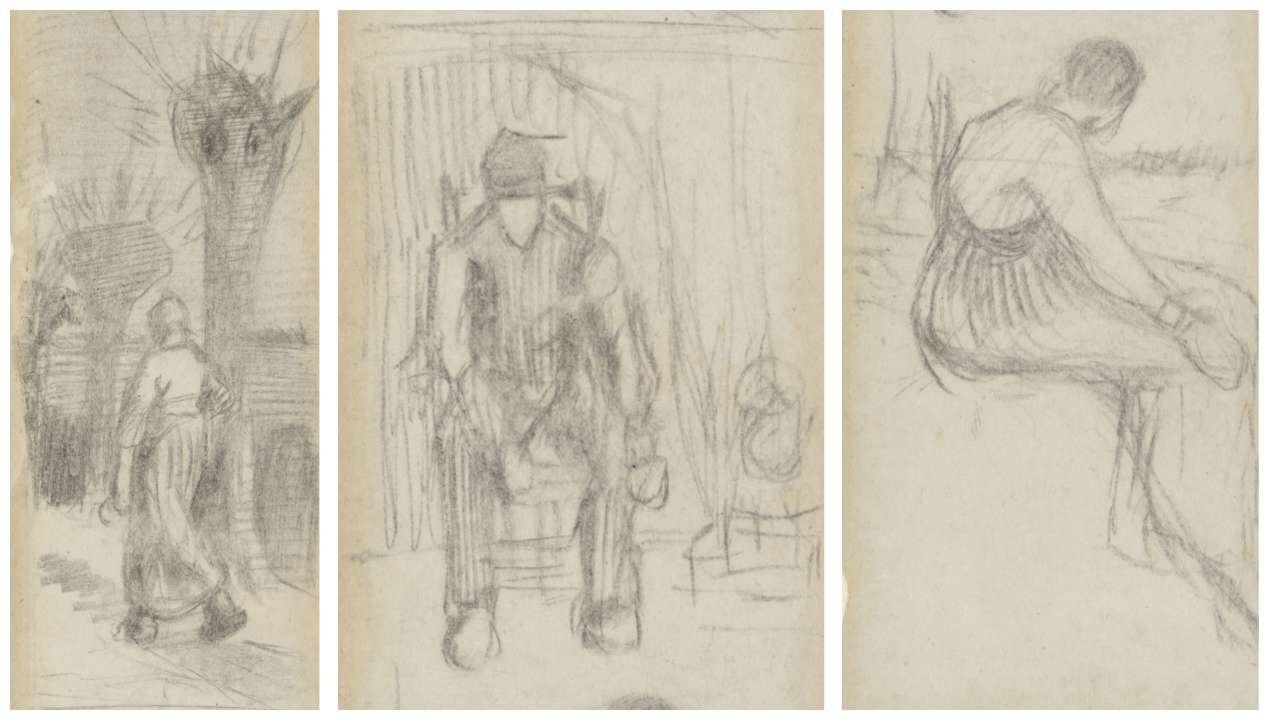 The sketches in question, drawn in pencil, were found among the pages of a novel about peasants. Regarding the drawings in question, researcher Teio Meedendorp said, ” It fits perfectly in the book it is in, unless there is a special reason three sketches would be an interesting choice to draw“. 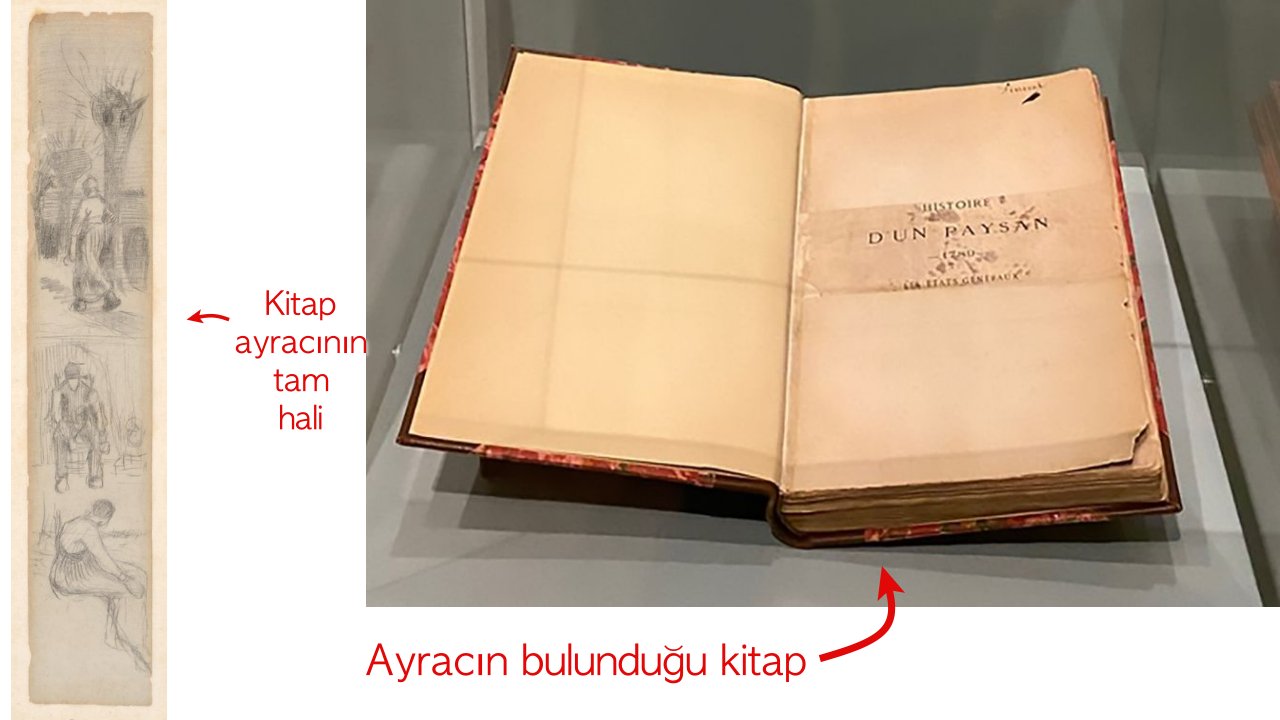 According to the shared information, the drawings in question 1881

It was printed by Vincent van Gogh in Etten-Leur, France in and was sent to a friend in 1883 as a bookmark between the book Histoire d’un Paysan. The book in question was published in 2019 by the family that owns the work. sold to the museum.