BMW has added another M8 family car and the BMW 2020 M8 Gran Coupe has been announced. The M8 Gran Coupe, a new member of the M8 family, offers more than a good design with 617 horsepower. 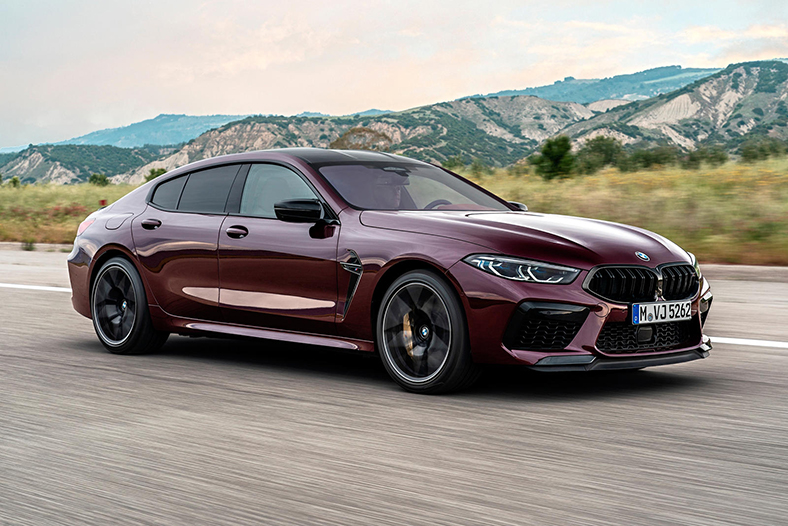 BMW has already announced the two-door Coupe and Convertible for the 8 Series. Following the launch of these two vehicles, the BMW 8 Series Gran Coupe, the four-door model of the 8 Series, came into the market as a well-designed vehicle.

BMW then introduced the M8, the faster 8 Series Coupe and Convertible. The only missing vehicle of the 8 Series program was the M8 Grand Coupe. The M8 Gran Coupe was officially introduced and the series was completed. 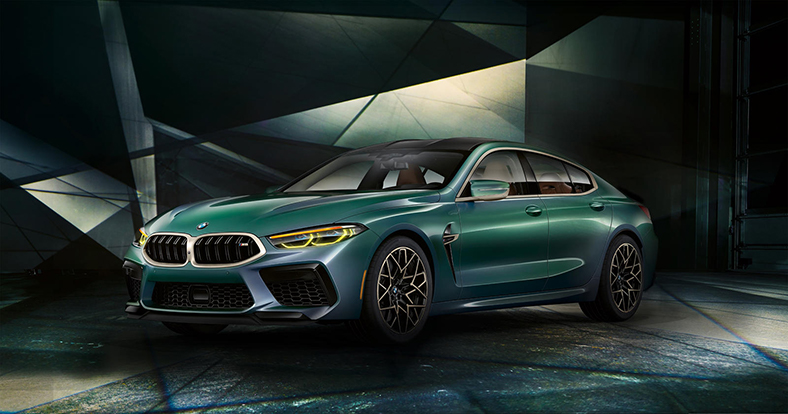 The M8 Gran Coupe, like the other M8 models, has a 600-horsepower turbo V8 engine. BMW says the M8 Gran Coupe doesn’t only have a unique engine tuning feature to get extra power, it also increases the torque band by 260 revolutions per minute. The M8 Gran Coupe also features stiffer engine mounts and a standard M Sport exhaust.

BMW announced that the standard M8 Gran Coupe accelerates to 96 km in 3.1 seconds. This is two-tenths of a second better than the two-door M8 Coupe. Both cars can reach speeds of 250 and 300 km with the optional M Driver Package. 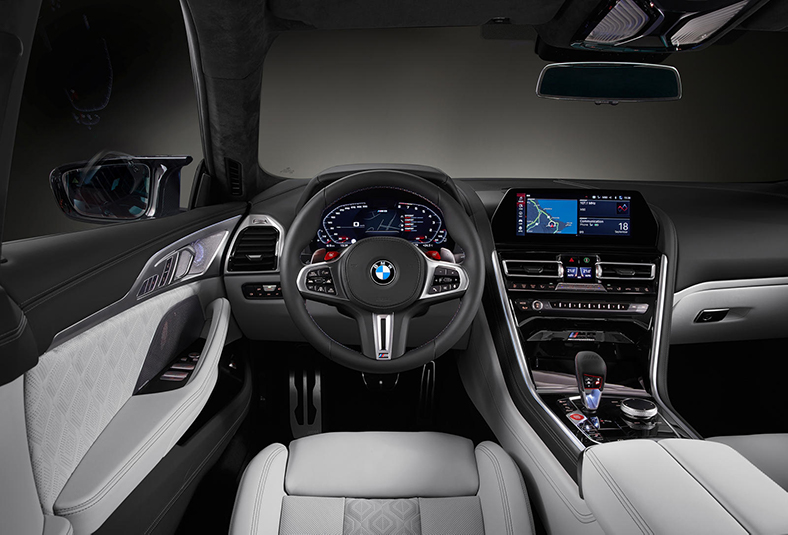