Once one of the most “imaginative” smartphone brands BlackBerry succumbed to the smart phone rush and took its place in the digital pages of technology history. BlackBerry CFO Steve Rai made a new announcement, as part of an initiative to divest the company’s operational assets. that it sold to Huawei confirmed.

According to the statement made by Rai, the agreement with Huawei now includes a small number of patents that are unrelated to BlackBerry’s operations. According to the Canadian daily newspaper The Globe and Mail, 90 different patents. According to the information shared, the transfer of the aforementioned patent rights from BlackBerry to Huawei has also been registered by the US patent authorities.

BlackBerry retired from the smartphone industry in 2016 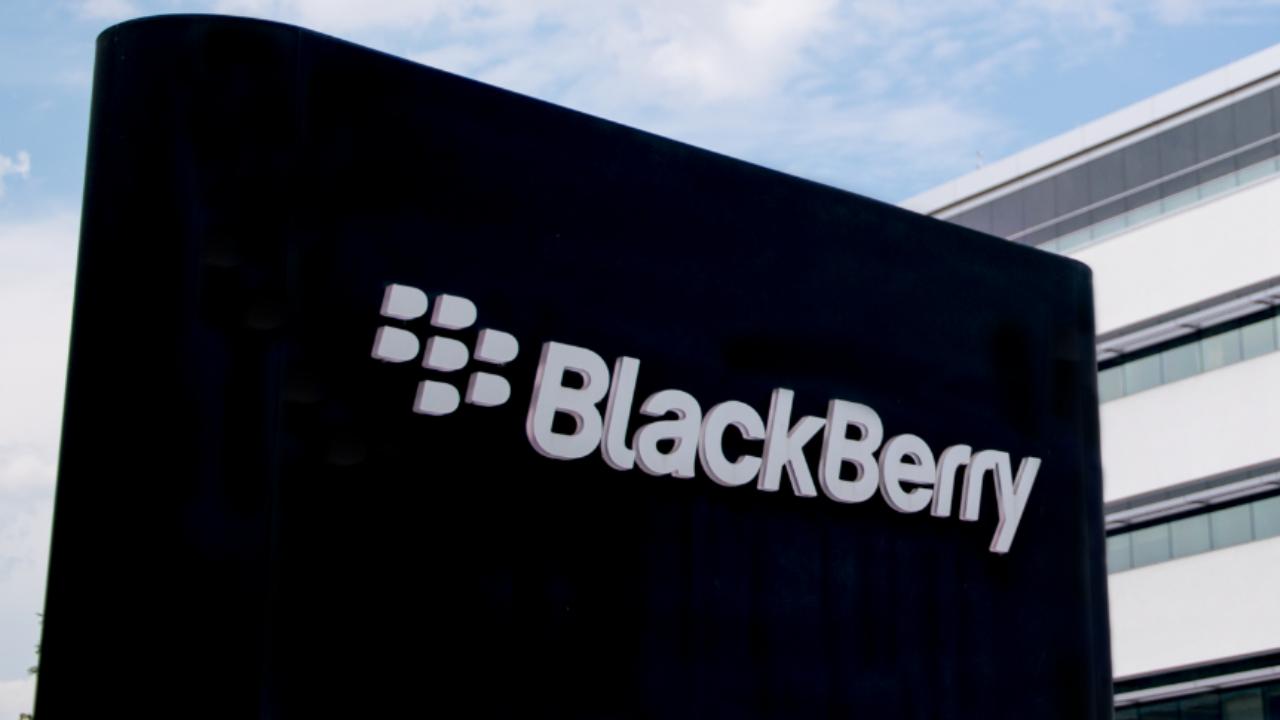 For those who do not know; BlackBerry, which could not achieve a considerable success in the smartphone industry, Discontinuing smartphone production in 2016 shifted its focus to corporate internet of things and security software solutions. Although the BlackBerry brand was sold to TCL in the first place, it was later transferred to OnwardMobility.