Its gravitational field is so strong that it does not allow any material formation and radiation to escape from it; Black holes , which is a large cosmic object with a large centroid, formed by the collection of a certain amount of matter in space to a point , always continues to exist as a mystery for people, as it is the subject of movies.

Black holes, also known as dead stars, are gravitational fields so large that no matter or radiation traveling through space can escape. According to a study published in the Royal Astronomical Society, scientists think that ‘tiny’ black holes crashed into many other celestial bodies, including Earth .

“The moon is full of craters caused by black holes” 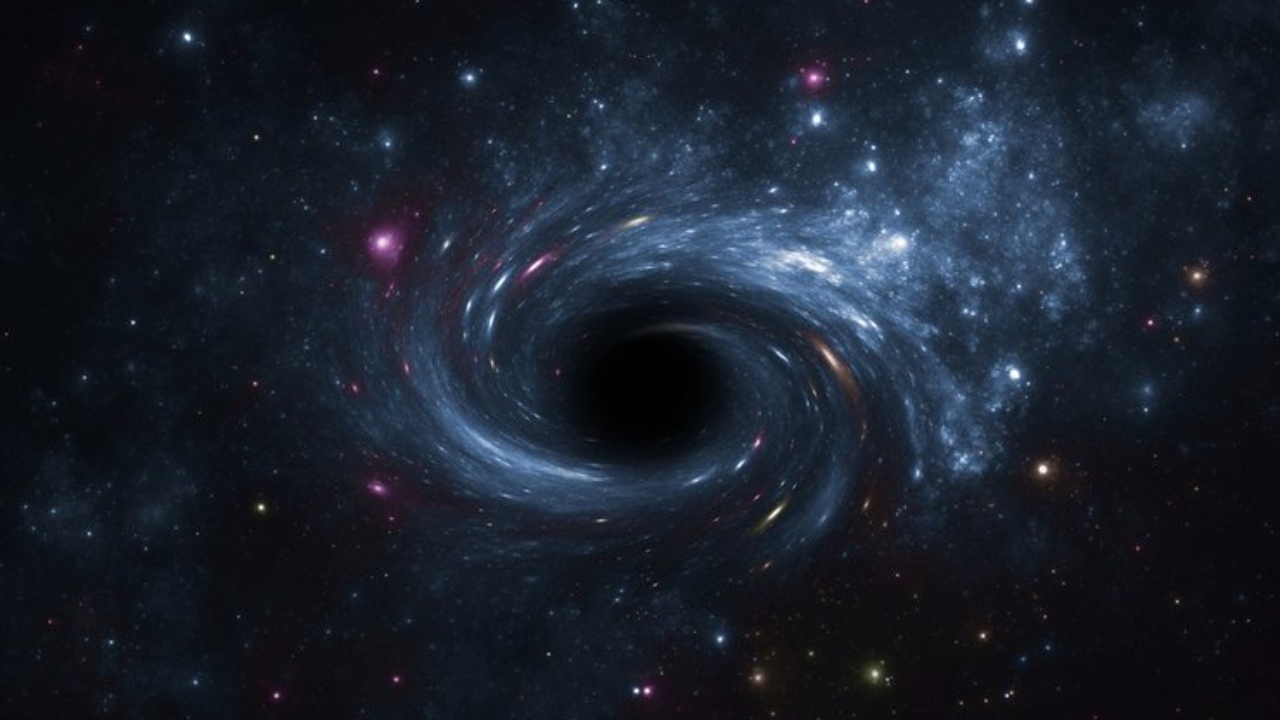 Scientists who say that these tiny black holes were formed after the Big Bang , noted that they began to spread while traveling through the cosmos and may have reached Earth, possibly passing the Moon in our Solar System. Claiming that the ‘tiny’ black holes crashed into many planets, including the Earth and the Moon, scientists stated that the Moon was not as well protected as the Earth due to its thin atmosphere in the face of this collision.

The researchers, who think that the Moon is full of craters as a result of the collision of black holes, said that these craters formed by the collision of tiny black holes can shed light on their dark and mysterious world . In the study, it was also stated that these black hole remnants could provide important data about ‘dark matter’ in the future. Especially thanks to NASA’s upcoming Artemis program and future manned Moon missions, these craters will be able to be examined.