Bitcoin, which first comes to mind when crypto money is mentioned, has been attracting attention for a long time on the mining side with its increasing popularity. We already understand this from the display cards that are out of stock and rising in price. However, the rate of electricity consumed during Bitcoin mining has also increased alarmingly. Because it is now possible to earn money with different methods, from those who use PS4 Pro for crypto money mining to those who buy power plants. The fact that the electricity consumed by the equipment used in this process exceeds the energy use level of some countries may also cause environmental problems.

The New York Times published a report a few days ago that summarizes the energy used in the Bitcoin mining process. Even if the accuracy of the data presented in this report is not certain, it provides an opinion on the subject. The most surprising detail mentioned in the report is that Bitcoin mining globally is estimated to be approximately every year. 91 terawatt-hours electricity consumption. Moreover, as we mentioned at the beginning, if we compare this value with Finland’s electricity use, we observe that there is a very small difference. This includes countries like Denmark, the Netherlands, Sweden and Chile. In addition, the electricity consumed in all Bitcoin excavations in the world 7 times more electricity than Google uses in a year can also be described as another interesting aspect of the research. 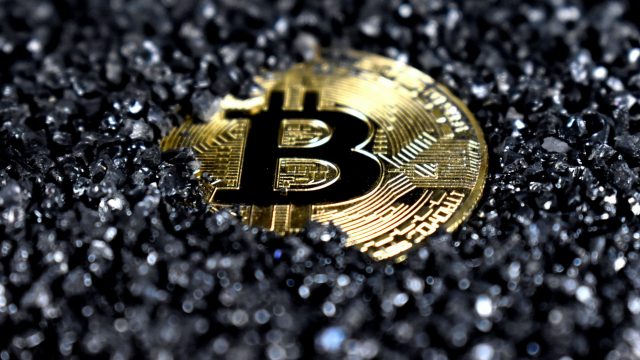 Although Bitcoin, which is seen as the currency of the future, has many advantages, on the other hand, it is not without its disadvantages. The rumors that the last power outage in Iran was due to people dealing with Bitcoin mining had been on the agenda for a long time. In addition, Bill Gates announced that Bitcoin was not environmentally friendly in the first months of this year, while electric car giant Tesla removed the option to pay with Bitcoin, citing its environmental damage. According to some experts, it is estimated that the global warming that has been felt recently is caused by Bitcoin mining. Do not forget to express your thoughts in the comments.