One of the world’s largest cryptocurrency exchanges Binance, recently opened its own NFT market had announced. The company, which wants to bring this market to more users and show how important NFT actually is, announced that it has taken a new decision. As a result of this decision, the company the world’s most famous portraits Will put it up for sale after turning it into NFT.

Binance made this decision in Saint Petersburg. State Hermitage. With the works to be done, the works of world famous painters such as Leonardo da Vinci and Vincent van Gogh, unique token. Then these NFTs, auction procedure will be put up for sale. All Binance users will be able to participate in these auctions.

Two copies of world-famous portraits will be created. 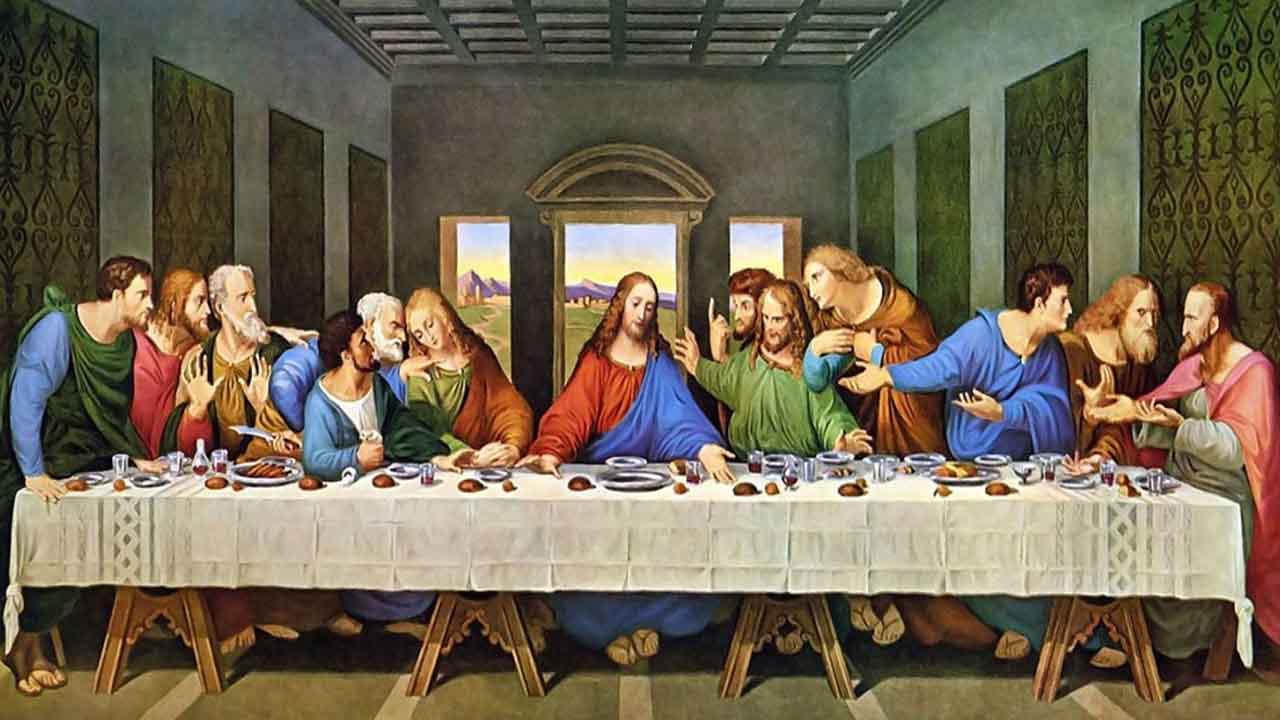 The painting “The Last Supper” by Leonardo da Vinci.

According to the statements made by Binance The Last Supper

NFTs of the most familiar portraits, such as , will be created in duplicate. One of these copies will be auctioned off to its new owner. The other will be added to State Hermitage’s database. Also, every NFT sold; who is the director of the museum Mikhail Piotrovsky

It will be digitally signed by .

Making statements on the subject, Mikhail Piotrovsky said that NFT is a very important innovation for the art world and that this innovation as the State Hermitage Museum they want to go after explained. Helen Hai, Binance’s number one name in charge of NFTs, said that such a collaboration with one of the world’s largest museums is increasingly digitalized life, he said it was very important. World-famous portraits will be added to Binance’s NFT marketplace during the fall season.