Cryptocurrency mining has taken a big hit, especially in the past weeks, with news from China. In a statement made by the Financial Stability and Development Committee of the State Council of China, crypto money mining activitydollar series is banned in the country has been announced. The news that followed was that many mining companies started to flee from China; revealed that they turned their direction to North America.

In the shadow of these developments, the crypto market is experiencing difficult times. Bitcoin and many altcoins lost value and the decline has been going on for a while. It also expresses the total processing power of all devices used to produce Bitcoin after mining bans. hash rate also had a big drop. 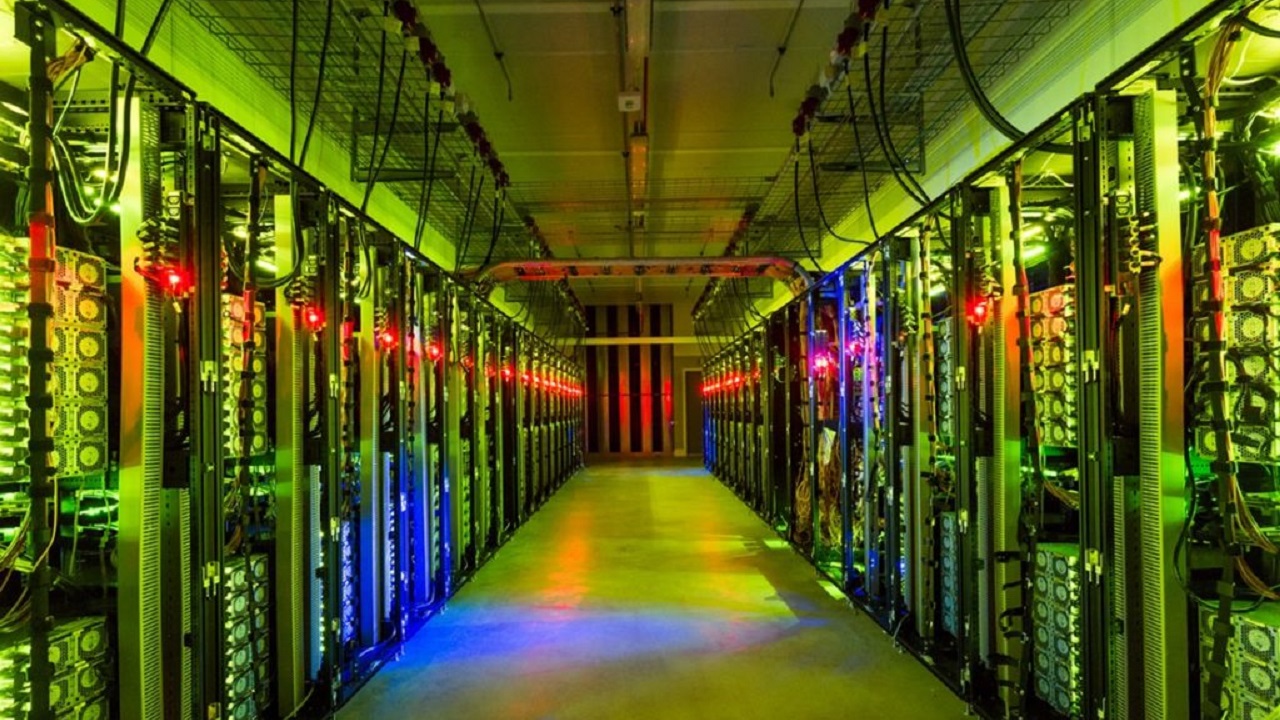 In May before the announcements 200 exahash

The value measured as then experienced a sudden crash. had seen 66 exahash level. Hash rate rates that show a recovery, albeit slowly, finally managed to reach 90 levels. But of course, this sharp decline, caused a serious decrease.

The biggest difficulty drop in history: 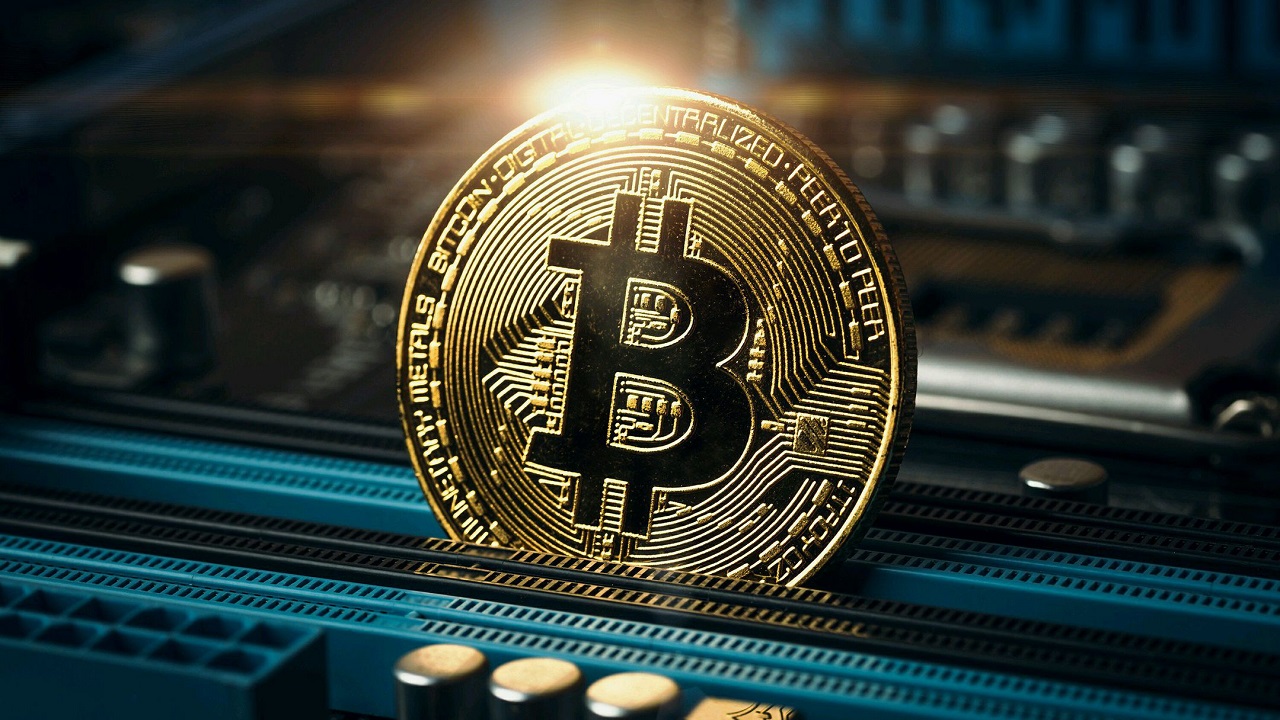 At block 689472 in today’s difficulty adjustment 28 percent decrease occurred and the value was reduced to 14 trillion. Never before in the history of Bitcoin has there been such a drop in difficulty. The previous major difficulty reduction was seen in 2011. was an 18% drop.

However, the result of this decline presents a relatively positive outlook. Falling in difficulty, in Bitcoin mining means increased profitability. This indicates that the interest in mining will also increase. As a result, with the rebalancing of hash rate rates, recovery of the market in this sense pending.