As every year, the best applications offered to the user in the Google Play Store have been announced this year as well. In the list where the games are also listed as a separate class, Paramount won the ‘Users’ Choice’ award, which Disney won last year. While the best app of 2021 was a meditation app, one of the Pokemon games was the best game of the year.

The default results are again taken as the US results, although the result is different in each country. According to the US results, the ‘Users’ Choice’ award went to streaming platform app Paramount. Meditation application Balance was the first of the applications Pokemon UNITE took the first place in games . Here is the list of the most preferred names of the Google Play Store by application and game types this year:

The most preferred applications in the Google Play Store in 2021: 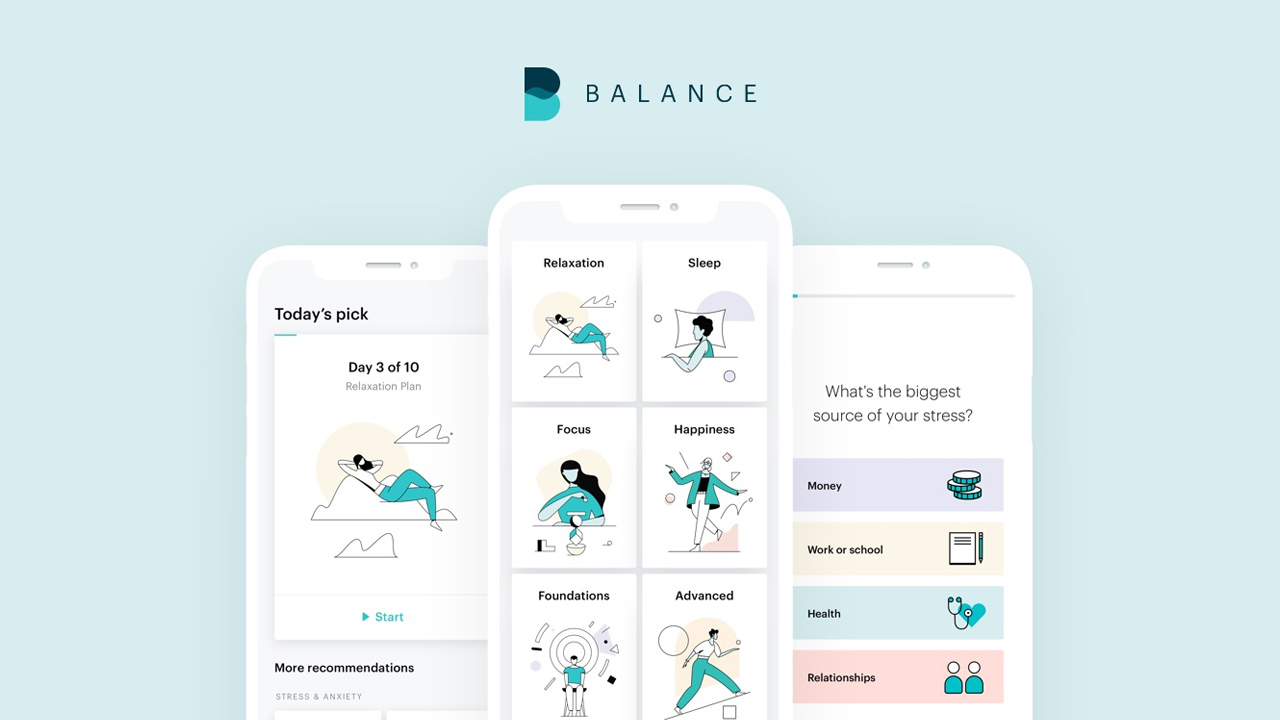 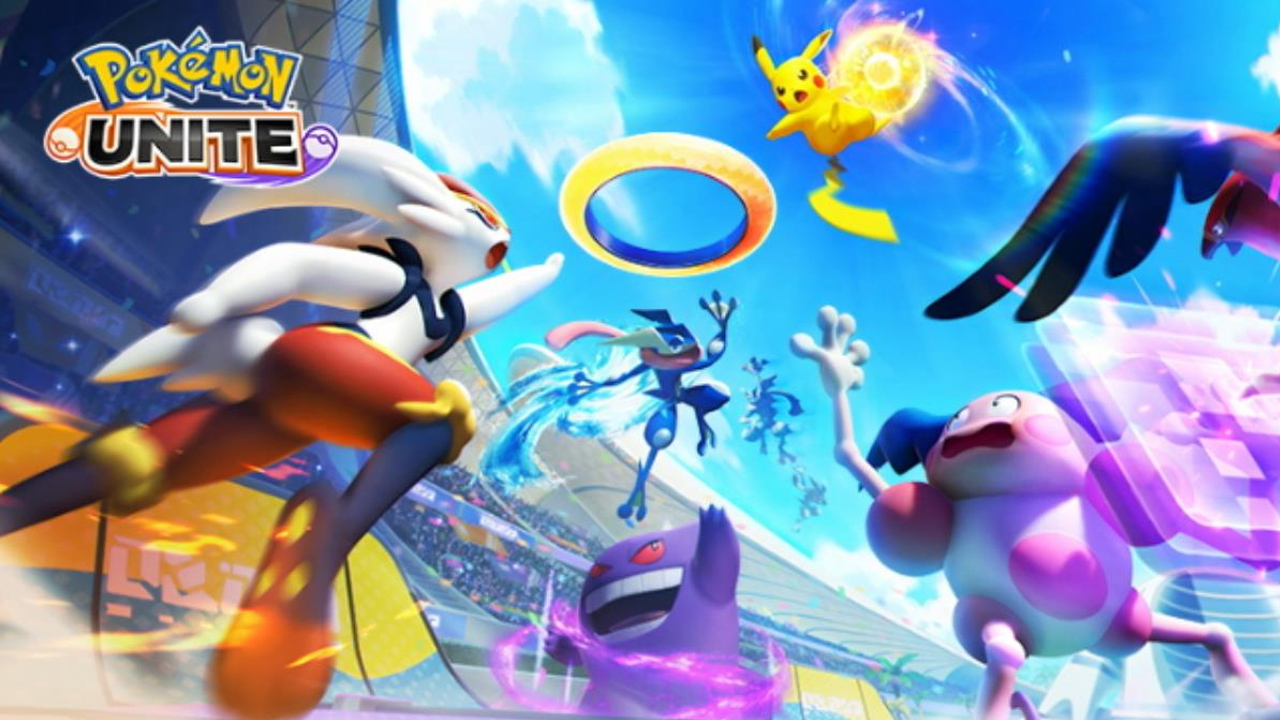