The BBC has created an enhanced reality application that allows historical works to be searched over the phone.

The BBC has been working on topics such as VR, 360-degree video for a long time and supporting these studies. The BBC, now striking its eyes, is announcing that it will release its first AR (Increased Reality) application. 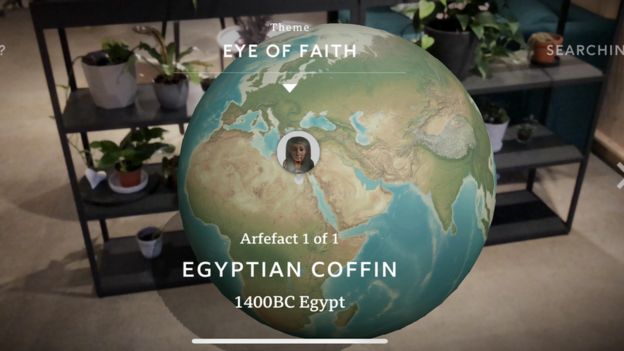 The BBC announced that it will issue an AR application with its Civilisations series, which will be broadcasting on BBC2 this spring. The series was drawn to examine the bases of British culture and the history behind it and to tell what the effects of these works are. The first version of the series, shot in 1969, will go on the market with a new version, while the AR application will also increase the line-up.

Using the AR application, people will be able to examine many historical artifacts on display. The application, which allows traveling in many historical exhibitions in a virtual way, will show the users of the historical works and the present ones in a lively way. The series, which historical interest enthusiasts expect with interest, will meet people in spring. 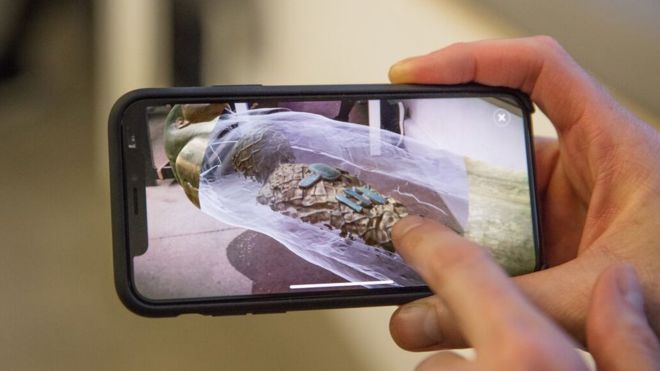 The AR app will be available for download on Android and iOS platforms before the next few weeks. The practice, which is supposed to be a good example for the educational benefits of the increased reality technology, is not just for the British, it seems to be collecting the interest of the whole world over time.