Problems continue to grow in the deal between NVIDIA and ARM, and the green team is faced with obstacles almost everywhere. We already know that the European Union and the UK have launched in-depth investigations into the deal. But now the US Federal Trade Commission has also announced that it has expressed “concerns” about this purchase.

“Regulators at the U.S. Federal Trade Commission (FTC) have expressed concerns about the transaction and we are discussing solutions to address those concerns,” NVIDIA said in a statement.

The US organization’s concerns are not fully known, but they are likely to be similar to competitive concerns in Europe and the UK. NVIDIA data centers need CPU manufacturing to address the high-performance computing (HPC), edge computing, and automotive segments. When they acquire ARM, they will develop their own solutions for these industries and compete with licensees of ARM technologies. 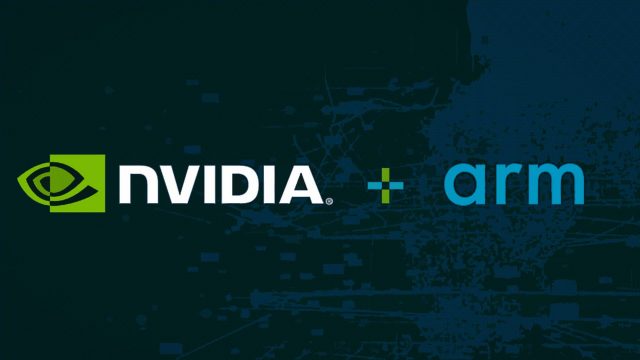 Regulators in the UK and EU refused to support the deal after their initial review and launched further investigations that would take months. Regulators in general and many ARM-licensing companies don’t exactly like the idea of ​​NVIDIA’s takeover. By the way, some financial analystsdollarser do not believe at all that the deal will happen.

In a report by EnerTuition, “The acquisition is almost certain not to happen before the September 2022 deadline and is likely to cause NVIDIA to withdraw from or restructure the deal. ” comment was made. In addition, Bank of America’s Vivek Arya and many others describe this transaction as “unfair and unnecessary”.