The Tekken Mobile game, developed by Bandai Namco, is available for Android.

When it comes to fighting games, the mobile version of Tekken, which is one of the first games to come to mind, has been released. Developed by Bandai Namco, the mobile game will allow players to fight online with real people. Recently we have seen big game developers supporting mobile platform. Games such as The Elder Scrolls: Legends from Blizzard to Hearthstone or Bethesda can be seen as the greatest examples of this.

Although Tekken Mobile has not been opened in many countries, access to it is now available on Android with the Turkish language option. The release date of Tekken Mobile to other countries is as follows: 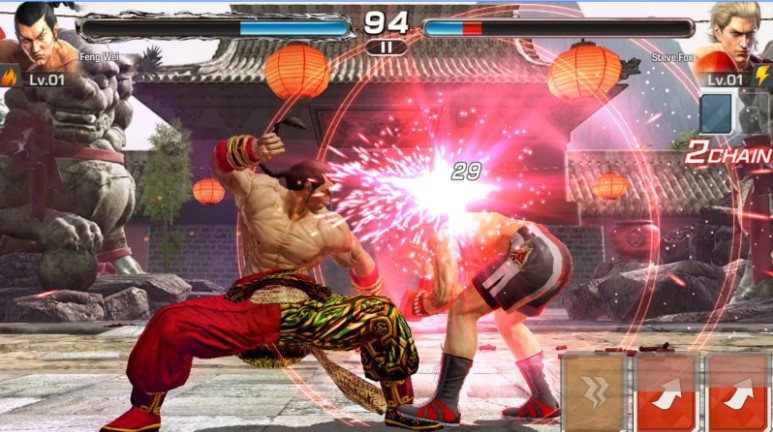 February 1: Latin America, Eastern Europe, Middle East, Africa, South East Asia
February 15: England, Germany, Austria, Switzerland, France, Spain, Italy, Russia, Benelux, Singapore
March 1: US, Japan, Taiwan, South Korea, Hong Kong
After Tekken Mobile was released, it disappointed many people who had been waiting since the game was so long. Unsuccessful graphics and unnecessary content added to earn money for the game have annoyed the players. We can imagine that mobile games do not have enough graphics, but that’s a bit less. 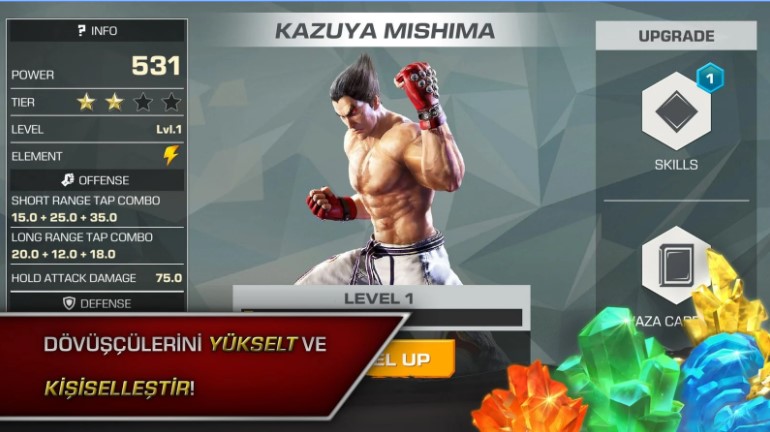 You can download Tekken Mobile to your phone immediately. For this, you need 2GB of memory on Android 5.0 and a Samsung Exynos 8890 / Qualcomm Snapdragon 820 or higher. If your phone can not meet these systems, you can not play the game.

You can reach the Android and iOS links below, where more than 20 characters, including Paul, Kazuya, and Nina, are named. Remember, the game is not currently running on the iOS platform, but iPhone users will also be able to access it in the coming days. 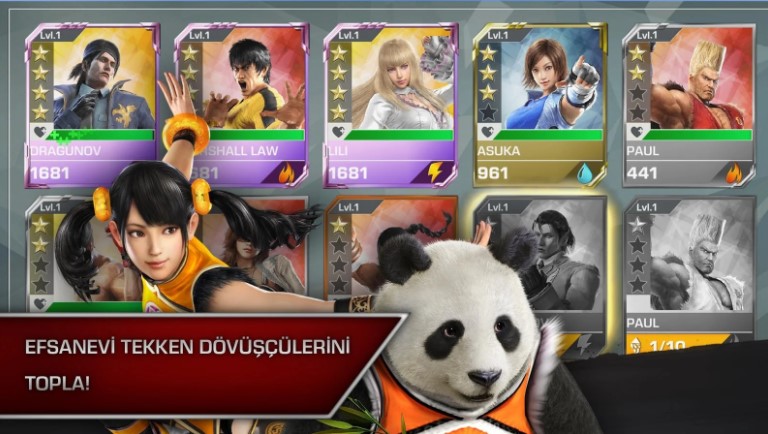