In the digital age we live in, insulting, harassing and violent content and sharing “troll” accounts to users on social media platforms have become quite common .

Many countries, including America, have started to make legal regulations for such fake accounts that exist on social media. The Australian Government also announced that it is preparing a new bill to “unmask the trolls” . 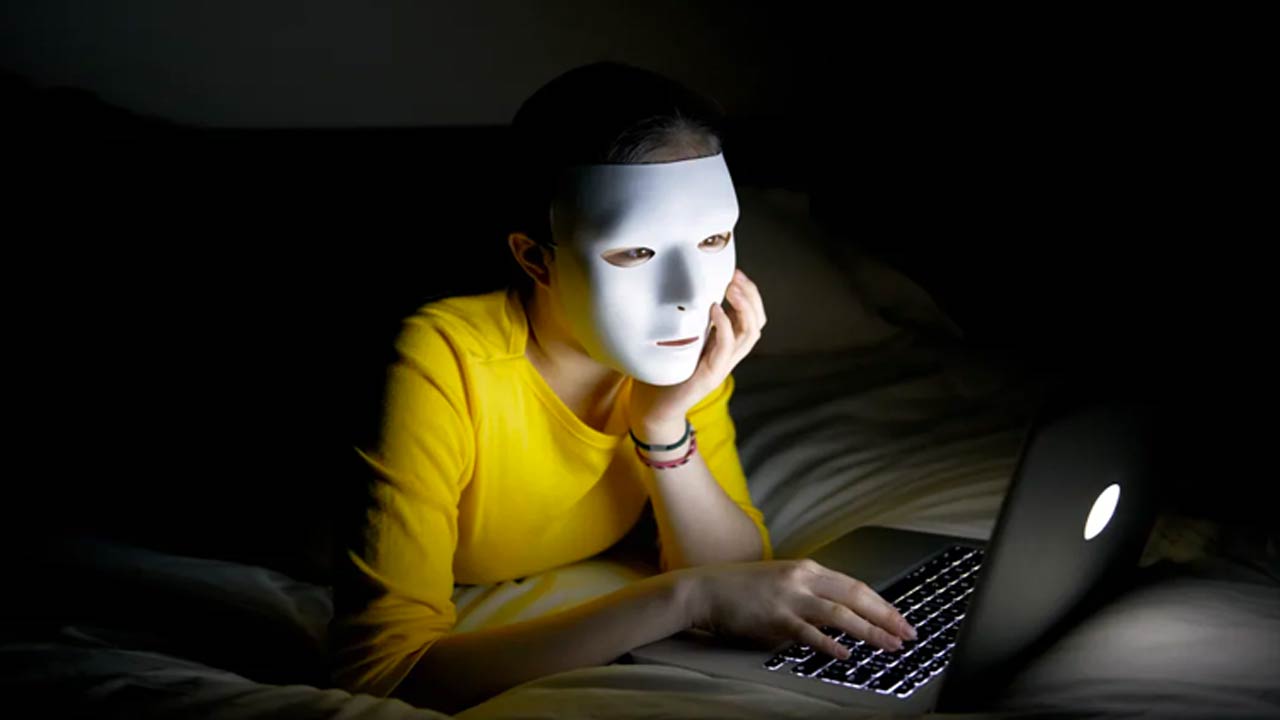 Chief Scott Morrison, to protect citizens from online harassment and abuse announced that they were preparing a draft law. Morrison said, “The online world should not be the ‘wild west’ where robodollars, bigots, trolls and others can wander anonymously to harm, harass, bully people ” . Emphasizing that it is not possible , Baş stated that they will not allow this in the digital world . People who think that their rights have been violated with the enactment of the law will be able to apply to the Supreme Court for an ‘information disclosure order’ . In this way, fake accounts will be identified and necessary legal actions will be taken

By law, to prevent people from making defamatory comments by hiding their identities , Attorney General Michaelia Cash said that social media platforms will be required to have an Australian-based designated agency . his homeland. Stating that the prepared law will be presented to the parliament early next year, Chief Prosecutor Michaelia Cash stated that when slanderous comments are encountered on social media , not only users but also social media platforms will be held responsible.