With the development of the smartphone industry day by day, PC games have also started to come to mobile platforms one by one, and in this news, we will talk about a game published for mobile after PC.

First released for PC in 2017 Atom RPG was well received by gamers. From games like Wasteland and Fallout inspired by developed game, received full marks from gamers with its theme, and this game is now available to iOS users. 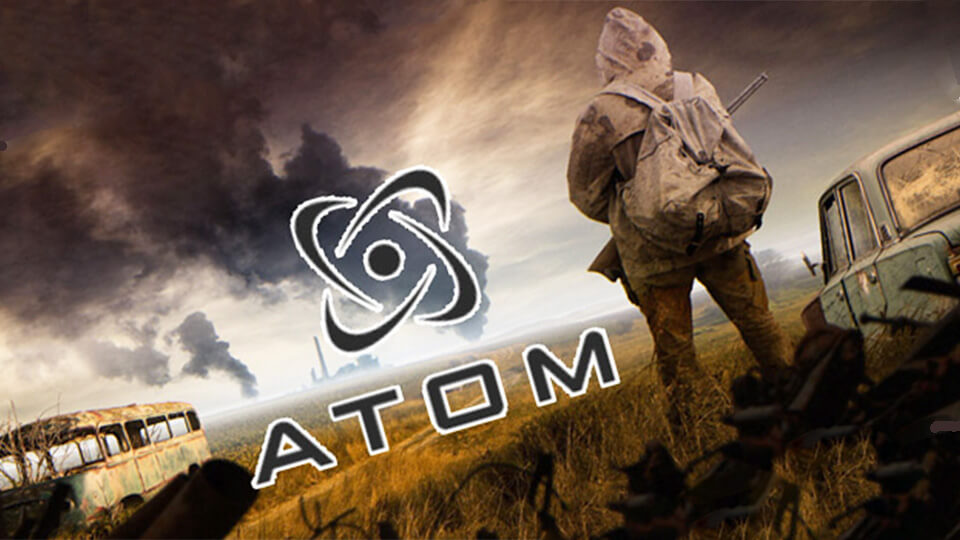 Atom RPG is, as the name suggests, a role-playing game. 1986

In the game we will return to , we will be one of the few who survived the nuclear bombs that the Soviet Union and the Western Bloc sent to each other. On the one hand, with the character we will create Soviet Soviet Union

We will try to overcome the difficulties we will face while trying to survive in the barren lands of .

The game seems to be highly appreciated with its gameplay and graphic features. In total More than 60 hours

Promising gameplay time, the Atom RPG offers a fun and unique experience with 120 different regions, more than 60 enemy types, more than 150 weapon types and up to 600 bots. Moreover, you will be guiding the story in a way with multiple choice questions to be directed to the course of the game.

Atom RPG unfortunately is not a free game

Atom RPG, which has its place in the App Store today, is unfortunately a free game not. If you want to experience this game with impressive features, you can purchase this game for 54.99 Dollars. If you are new to the game and want to play this game on PC platform instead of smart phone, 24 Dollars game by paying Steam

You can also buy it from .