Atari’s highly anticipated next-generation console, VCS, will come with a retro game library. The new console, which will have a special subscription system, is expected to be released on March 2020.

When Atari unveiled its new console VCS for the first time, the company said it would provide a platform for both modern and retro games. It turned out that the giant company will do what it says about retro games. Atari announced today that it has partnered with Antstream Arcade and will provide VCS with “thousands of retro games.. Antstream will do this by offering a retro game subscription service on the console.

A subscription system already exists in Atari, but Atari has announced that Antstream will build an Atari Edition özel library specifically for VCS. In addition to the retro games offered by Antstream, the company will add 50 classic Atari games for VCS subscribers to the library. All games offered via Antstream will be compatible with VCS control options, even if you use classic joysticks or modern controls.

New games will be added to the game library: 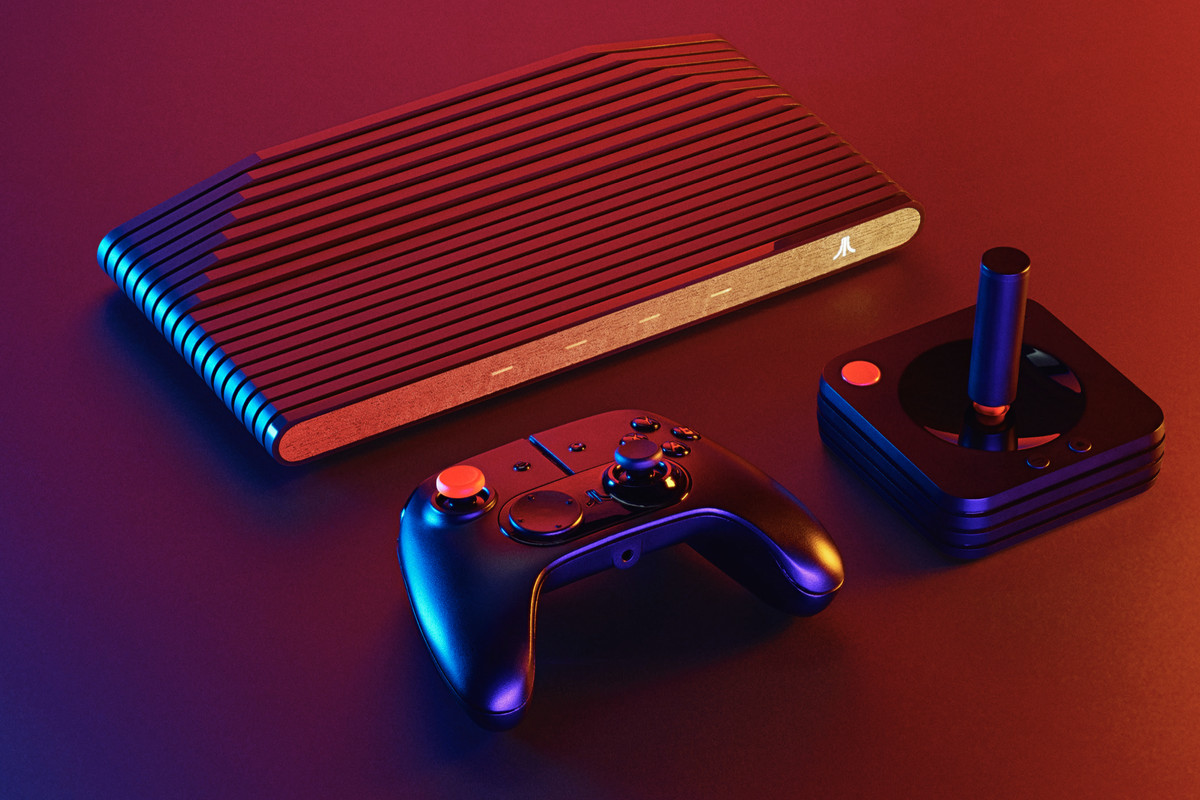 The pricing of the Antstream subscription in Atari VCS is determined as 95.98 dollars per year. According to this annual price, the monthly price of the subscription is expected to be between $ 7.99 and $ 9.99. VCS users will be able to try the subscription system free of charge for 30 days. Atari says he will be in constant contact with Antstream to add more classic games to the service as time goes on.

Atari VCS is currently scheduled for March 2020 release date. It will be interesting to see how the console performs after its release. In particular, it is likely that both Microsoft and Sony will launch their next-generation consoles in 2020, and this move may confuse the scene.