The most important factors that allow you to decide which one to buy while taking a laptop are probably power and size.

There’s a supercomputer on the one hand in terms of processor and graphics, but it’s pretty heavy, and on the other side you have exactly what you want, light and easy to transport, but inefficient. ASUS claims that the new ZenBook 13 brings together two features on a single computer. 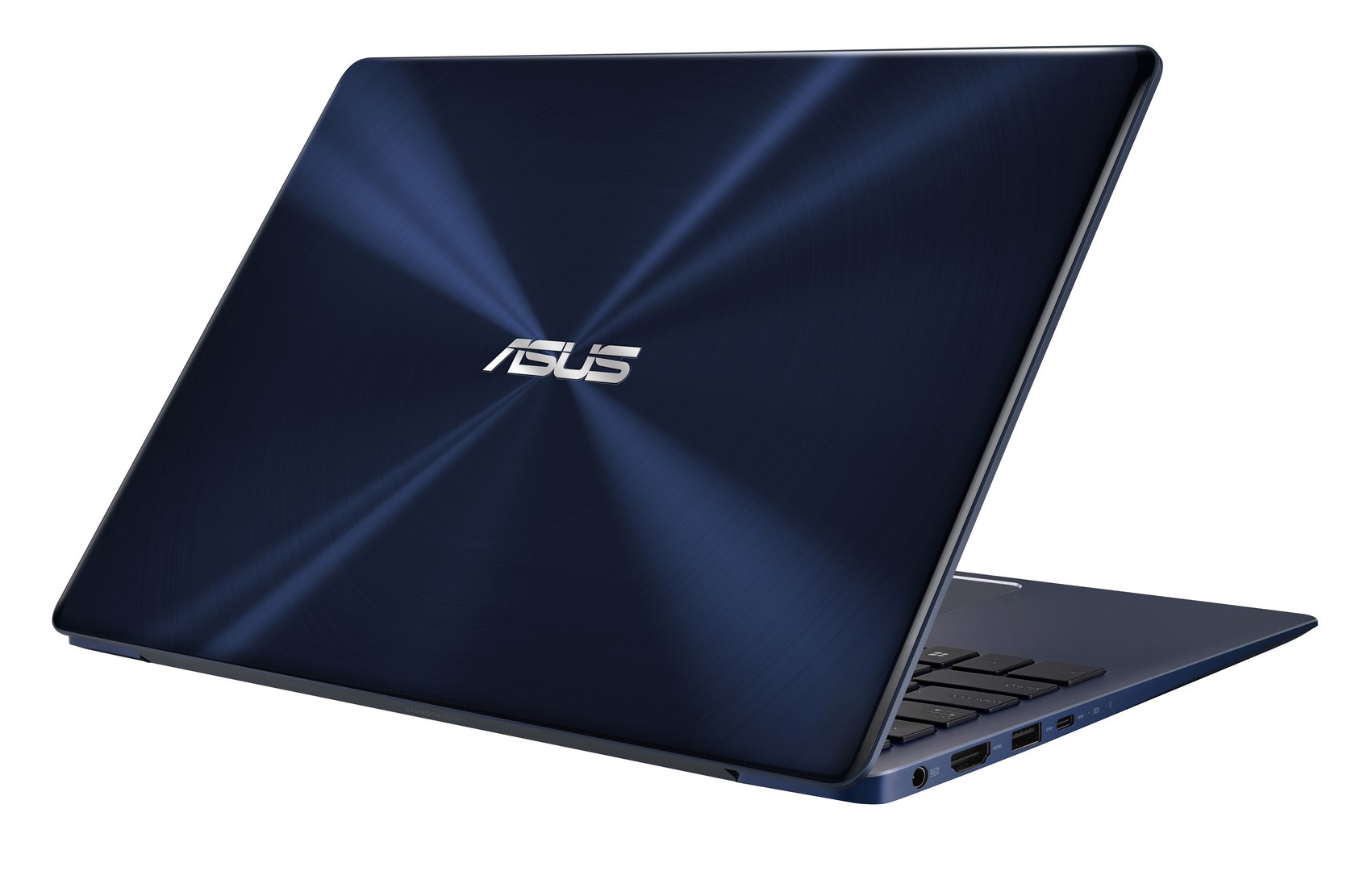 ASUS, one of the most successful players in the computer world for many years, has been trying to take its place in the mobile arena in recent years. The company, which is aiming to carry the experience and quality of the computer technology to the mobile area, is also doing good work. But when he does this, he does not leave the area where he is the real expert. Claiming that the world has produced the thinnest notebook computer with integrated graphics, ASUS says the new ZenBook 13 has a 13.9mm thick and weighs 1.2 kilograms. ASUS is launching the Ultrabook as a replacement for a computer notebook, with a new hardware emphasis on the new computer.

Typical hardware features of Ultrabooks are typical: the eighth-generation Core i5-8250 CPU, 8GB RAM, and 256GB SSD. The ZenBook 13 differs from the others by using the NVIDIA GeForce MX150 graphics card. This graphics card can offer comparable performance to 1st class desktop PC cards. 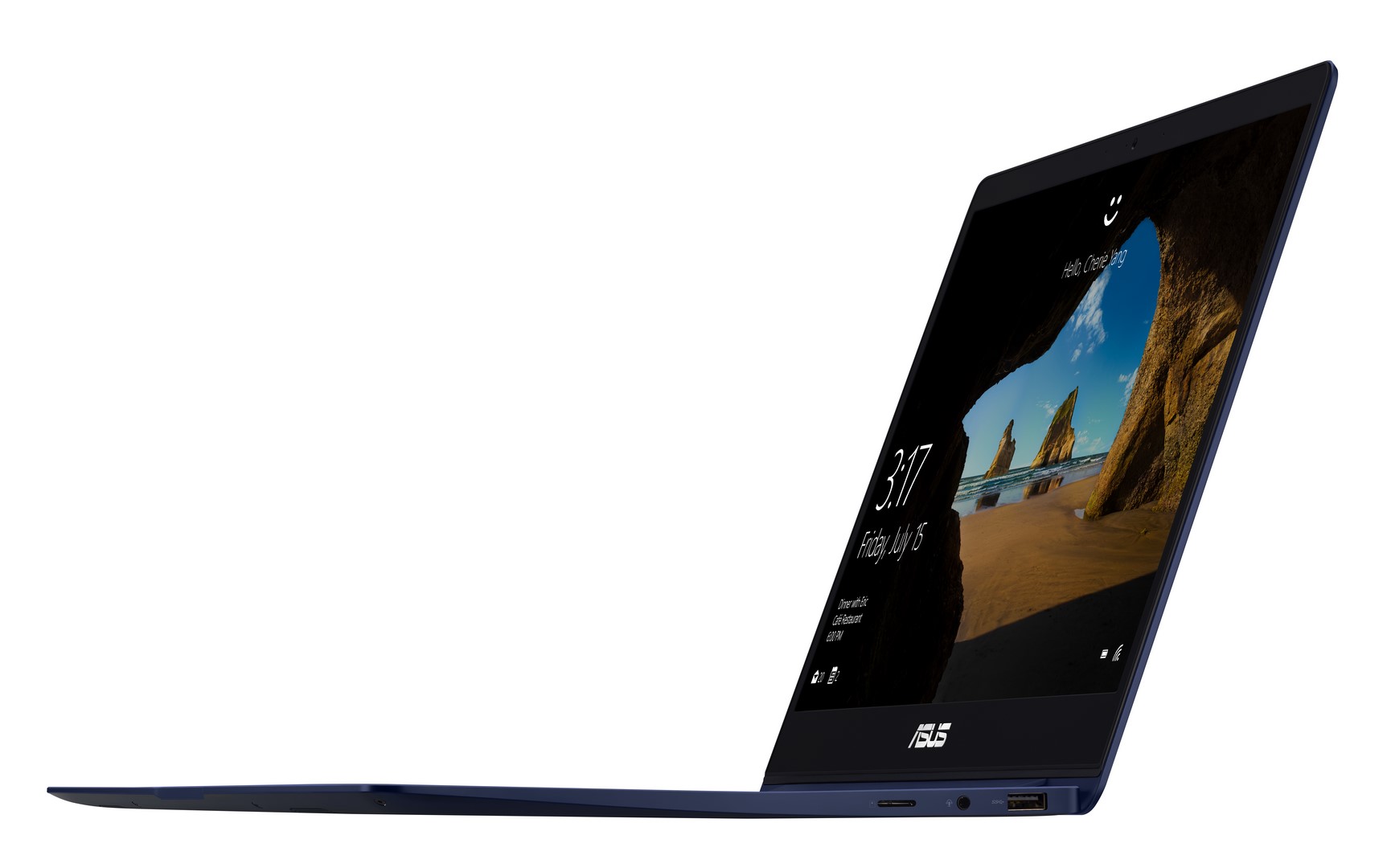 On the other hand, compared to other mobile graphics cards designed for gaming laptop computers, the MX150 will certainly be a bit weak. In other words, with this graphics card, you can not play every game you want with high efficiency. If we come to other features of ASUS’s new computer; A 13.3-inch 1080p screen, a fingerprint sensor paired with Windows Hello, a light keyboard, and of course a 50Wh battery that will last up to 14 hours depending on the process. ASUS sells this new ZenBook at a price of $ 999. Do you think it’s worth giving an iPhone X money?