Aiming at a low budget, Radeon RX 6400 display cards are reaching the retail market after yellow OEMs. We looked at MSI’s AERO ITX model. ASUS, on the other hand, launches two models, Phoenix and Dual. 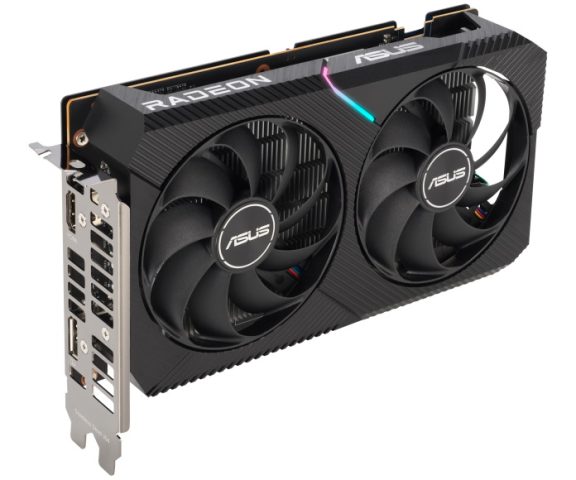 Dual model has a dual fan design, Phoenix has a single fan design. ASUS has stated that its RX 6400 cards use Axial-tech fans with barrier rings that direct airflow directly to the heatsink. 0db technology stops the fans completely when the card drops to 52°C and works silently when the card is not loaded. When GPU temperatures reach 60°C, the fans start spinning rapidly.

Dual Radeon RX 6400 runs at gaming frequency up to 2039MHz, reaching up to 2321MHz depending on conditions. On the other hand, an HDMI 2.1 and a DisplayPort 1.4a port are located on the card. 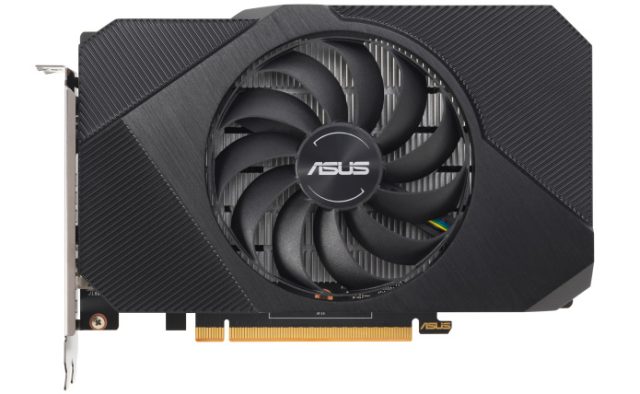 Phoenix Radeon RX 6400 is a more affordable option with its single fan design. There is no difference in frequency rates between Phoenix and Dual. In addition, it should be noted that both cards came out of the Auto-Extreme assembly process.