Astra’s rocket carried payloads for the Space Test Program under a contract through the US Space Force’s Defense Innovation Unit. This initiative, which took place on November 20, was the company’s fourth attempt . 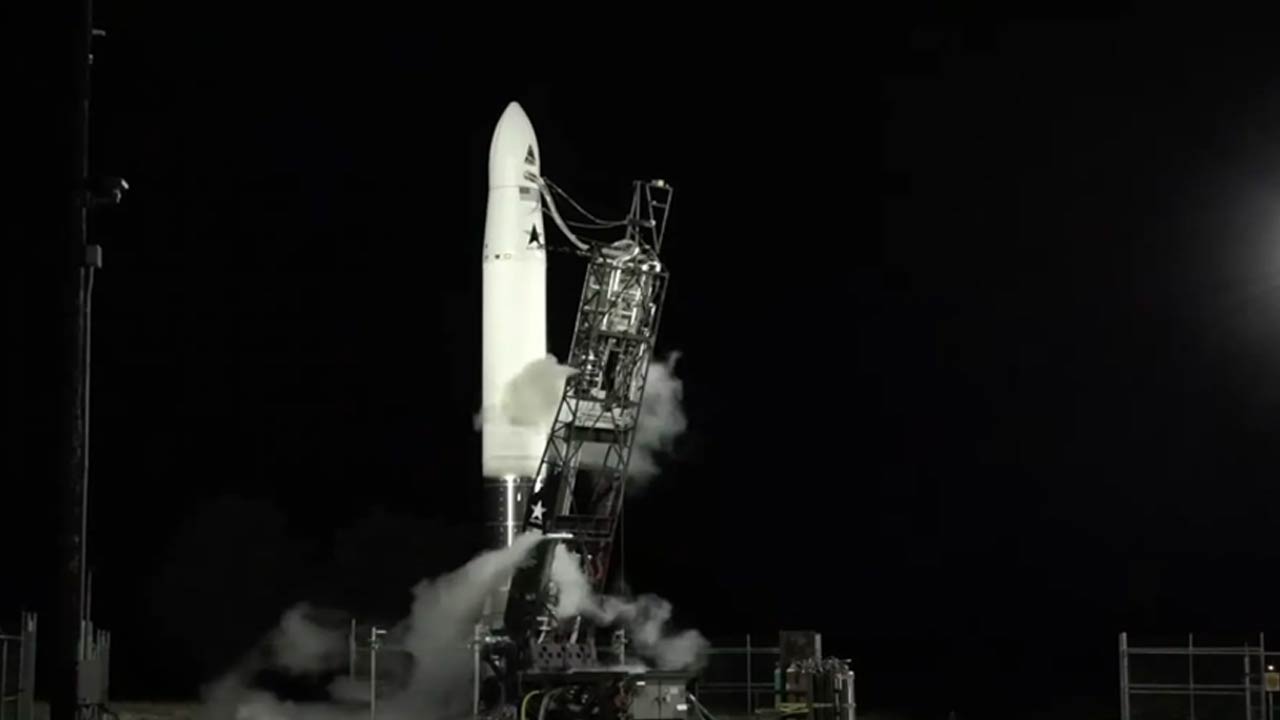 Astra Space has previously performed in March, September and December of 2020 and in August Attempts to launch in 2021 failed due to technical glitches . After flights that did not go as planned for various reasons, the company’s successful flight took place on 20 November.

The first successful flight of Astra Space , which is among the space companies that successfully reached orbit, was the launch of Launch Vehicle 0007 (LV0007) carrying a test payload for the US military at 01:16 in Alaska on Saturday. took off from the Pacific Spaceport Complex on Kodiak Island . In flight proceeding as planned, Rocket 3.3 9 minutes later landed in orbit 500 kilometers above Earth .

Astra Space company that succeeded in reaching orbit, The space company series Virgin Orbit, which managed to reach a special rokedollarse orbit, joined SpaceX and Rocket Lab. The launch of the company’s flight on November 20 was broadcast simultaneously on the YouTube channel NASASpaceflight .

Chris Kemp, CEO of Astra Space, stressed that hard work after failures and repeatedly try leads to success . Company founder Kemp said in a live broadcast during the launch of the flight, “Our team has worked hard on this for many years. We are just getting started , we have 8, 9 and 10 rocket series that we continue to produce” . Astra Space Executives have announced that they plan to launch the next vehicle, the LV0008 , before the end of this year .