NASA’s first dedicated exoplanet-finding ‘hunter’ The Kepler Space Telescope , while in use, has observed hundreds of thousands of stars in search of potentially habitable exoplanets for worlds outside our solar system. The list compiled by the telescope during these observations continues to shed light on new discoveries, even though the telescope has been out of use for years.

A new artificial intelligence algorithm named ExoMiner , which scans this data faster and more efficiently, which experts have been examining for years, by examining the previously compiled data of Kepler, it can detect more than 300 unknown . More than new exoplanets discovered.

None of the exoplanets found are suitable for life 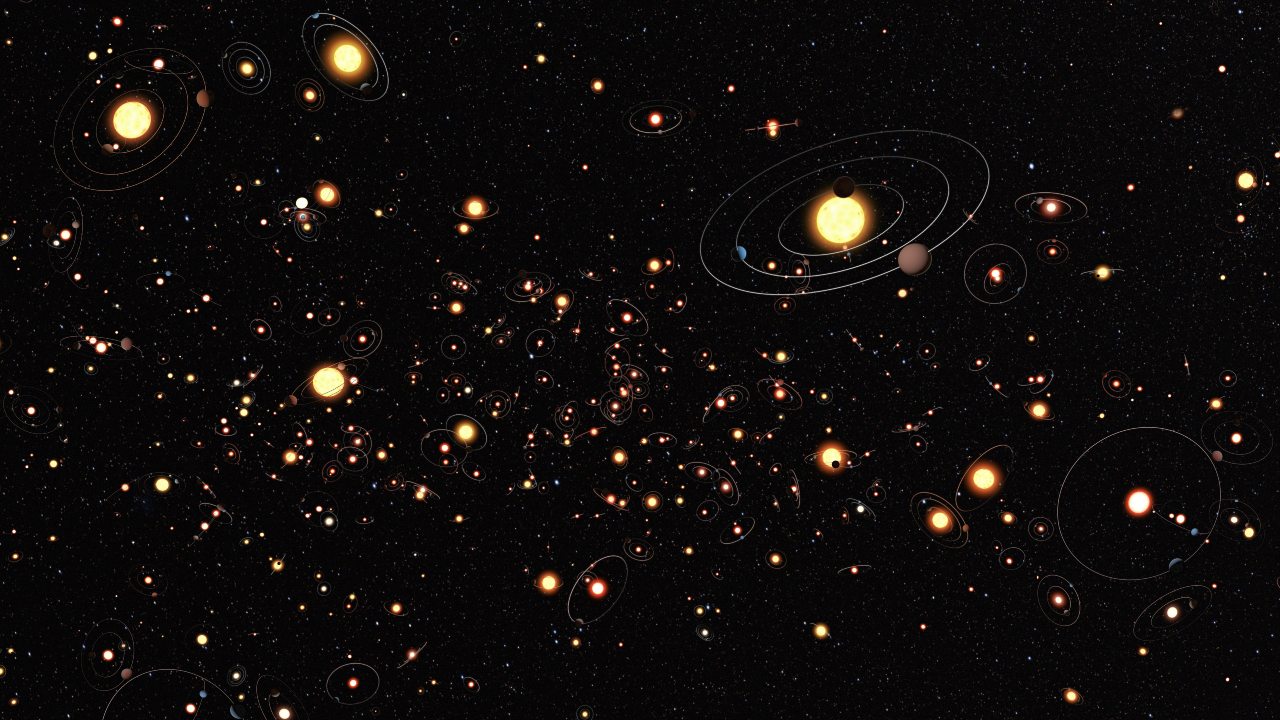 He was looking at temporary reductions in the brightness of stars that could be caused by However, since there is no rule that all these reductions in brightness will be due to exoplanets, NASA’s scientists had to resort to more detailed procedures to distinguish the false from the truth. Considering that Kepler, which has detected thousands of planet candidates, has also collected a lot of data during its 10-year service, when we consider that the total number of known exoplanets , 4,539 , of which 3,000 have been confirmed so far, this is quite a large number can be said to be a job for ExoMiner, an artificial intelligence that can learn and improve its capabilities when enough data is provided .

What scientists need to do when examining Kepler data for each candidate exoplanet is; was to look at the light curve and calculate how much of the planet occupies the star, and analyze how long it takes for the so-called planet to cross the star’s disk. In some cases, the observed brightness changes were unlikely to be explained by an orbiting exoplanet. ExoMiner algorithm, following exactly the same process more efficiently , also added 301 exoplanets to the Kepler planet catalog. Unfortunately, none of these new confirmed planets have favorable conditions for life .

from NASA Ames Research Center Hamed Valizadegan , ExoMiner project leader and machine learning manager at the Universities Space Research Association, “When ExoMiner says it’s a planet, it’s because it’s a planet. You can be sure,” noted that the algorithm is extremely accurate and more reliable than other machine classifiers and humans. Proud of its skills, scientists now approach the ExoMiner like NASA’s current Transit Exoplanet Survey Satellite (TESS) or the European Space Agency’s Planetary Transits and Ocillations of Stars (PLATO) It wants to use data from exoplanet search missions to help scan it.