MediaTek will make many announcements throughout this week as part of the executive summit it started. The company made the first of these announcements: ARM processor with Windows support.

“Apple has shown the world that it can be done,” said Eric Fisher, Vice President of Enterprise Sales and Business Development. “The longstanding Wintel partnership must come under some pressure, and when there is pressure, opportunities arise for companies like ours,” he added. 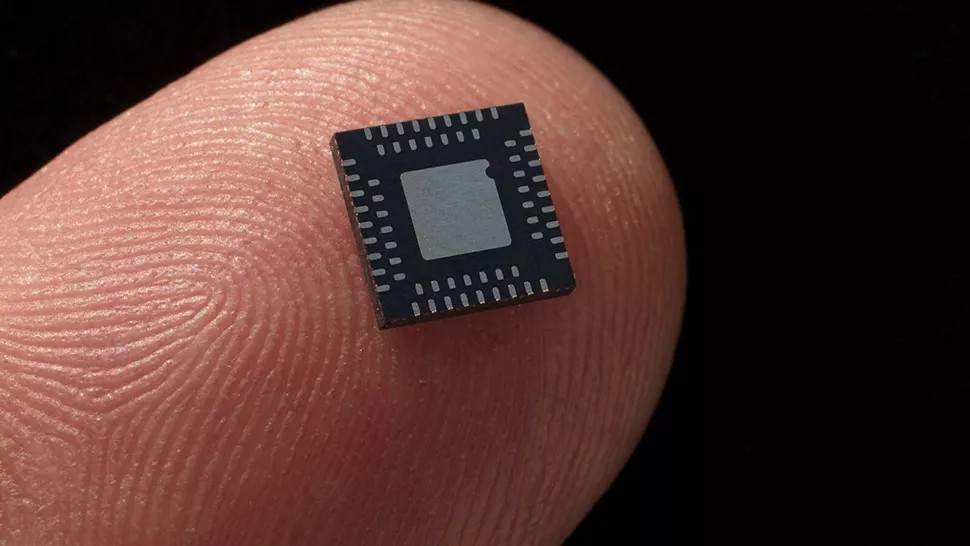 MediaTek believes that the transition from x86 to ARM in the PC market is inevitable. Simply put, MediaTek does not want to miss this opportunity. Of course, we can see this as a positive development as the increase in competitors in the market will reflect positively on us as consumers.

If you remember, we saw that Qualcomm will turn to ARM PC processors again in the past days. Apple has already proven itself with the M1 Max and M1 Pro processors after the M1.

We do not know at what level MediaTek’s processors will be when they are released. However, for now, it is thought to be in competition with Qualcomm, if not with Apple.