From April 26 to May 31, the 5v5 Festival is the “High Five!” for the community around the world. It is an Arena of Valor Friends Festival with a theme. More bonus rewards will be distributed throughout the theme to give players positive emotions and encourage them to enjoy all the fun of the AoV Friends Festival.

Between May 1-3, there will be a variety of special in-game events with limited time to allow even more players to participate in the festivities. Star Guard allows players to fight for higher ranks by ensuring that players do not lose their stars even if they lose in ranked mode, Skin Sharing with Team It will enable them to share the costumes they have with each other, thus the enthusiasm of seeing their heroes in different costumes.

The 5v5 Festival Lucky Boxes event, which will allow AoV players to team up with others during the 5v5 Festival and win five different heroes of their choice, will be held between May 1-5. All you have to do is put your chosen hero into the prize pool, team up to win wish coins, play games and exchange them to win a random hero from the prize pool. 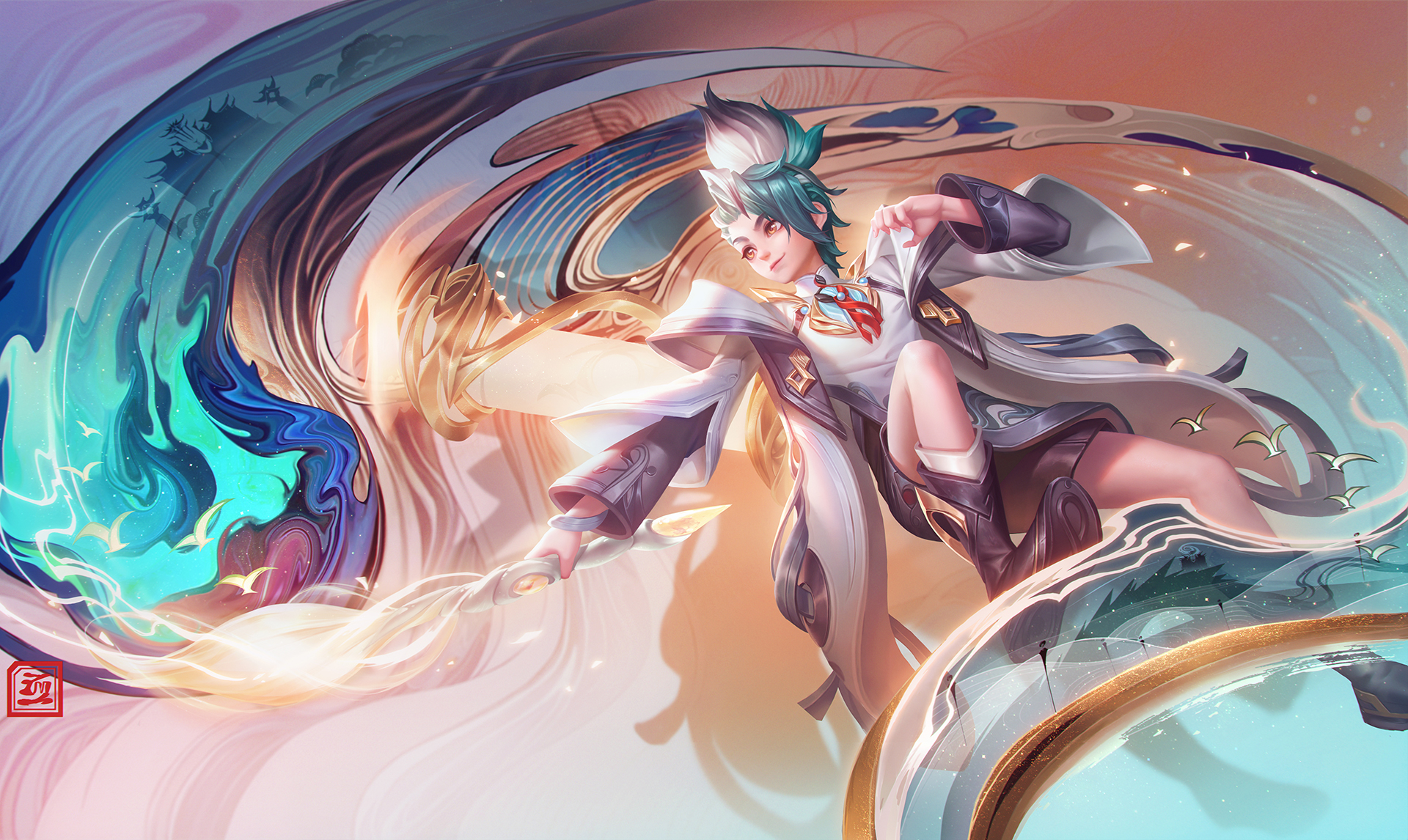 With the start of the 5v5 Festival on April 26, Yan, the genius painter of the Dragon Kingdom, is added to the game as a new hero. You can be inspired by the ultimate skills and enhanced abilities of Yan, a fierce warrior who is both fast and agile on the battlefield. Players will explore creative ways to unleash Yan’s abilities to overcome this new hero’s stagnation in battles.