In a content we shared with you a while ago, we mentioned that the world’s first COVID-19 drug developed by Merck was submitted for emergency use approval . Now there has been an important development on this issue. A special committee of completely independent experts advised that the benefit of the drug outweighs the harm, so approval should be given. Eyes, in the final decision to be made by the US Federal Food and Drug Administration ( FDA ) …

Scientists who have completed their studies on the drug named Molnupiravir, this drug, especially mild to moderate COVID-19 They recommend it for the elderly and people with diseases such as diabetes. The drug, which is understood to be unsuitable for pregnant women, is also not recommended for vaccinated people not covered by clinical trials .

It is thought to be effective for the variant named Omicron 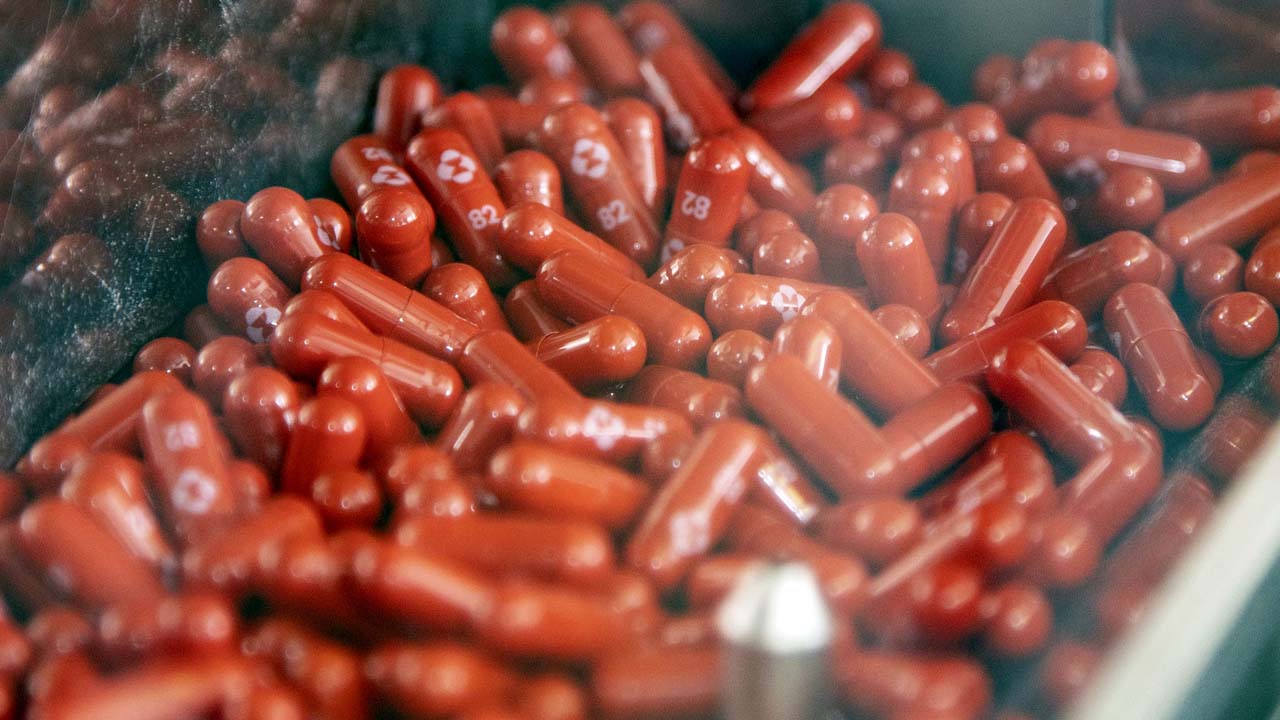 Independent scientists voted 13 to 13. they came to a decision. So, most experts argued that this drug should be approved and made available.

Merck officials, who made statements about Molnupiravir, based on previous data; They think that the drug will also be effective for the variant named omicron . However, there is not enough data on this subject. As a result of clinical studies, the drug, which reduced the hospitalization and death rate by 30 percent (previously declared to be 50 percent), seems to allow us to enter a new crossroads in the COVID-19 epidemic.