Apple has received a new patent to increase the water-resistance of iPhones. The company’s patent puts the physical keys on iPhones in a protective case so that when the phone falls into the water, the water stays in these protected areas.

The iPhones, which have been released for the last few years, have IP68 certification. This certification means that an iPhone can remain in the water for 2 meters deep for approximately 30 minutes. However, Apple continues to work to improve this situation. The company’s latest patent in this regard seems to make iPhones even more water-resistant. 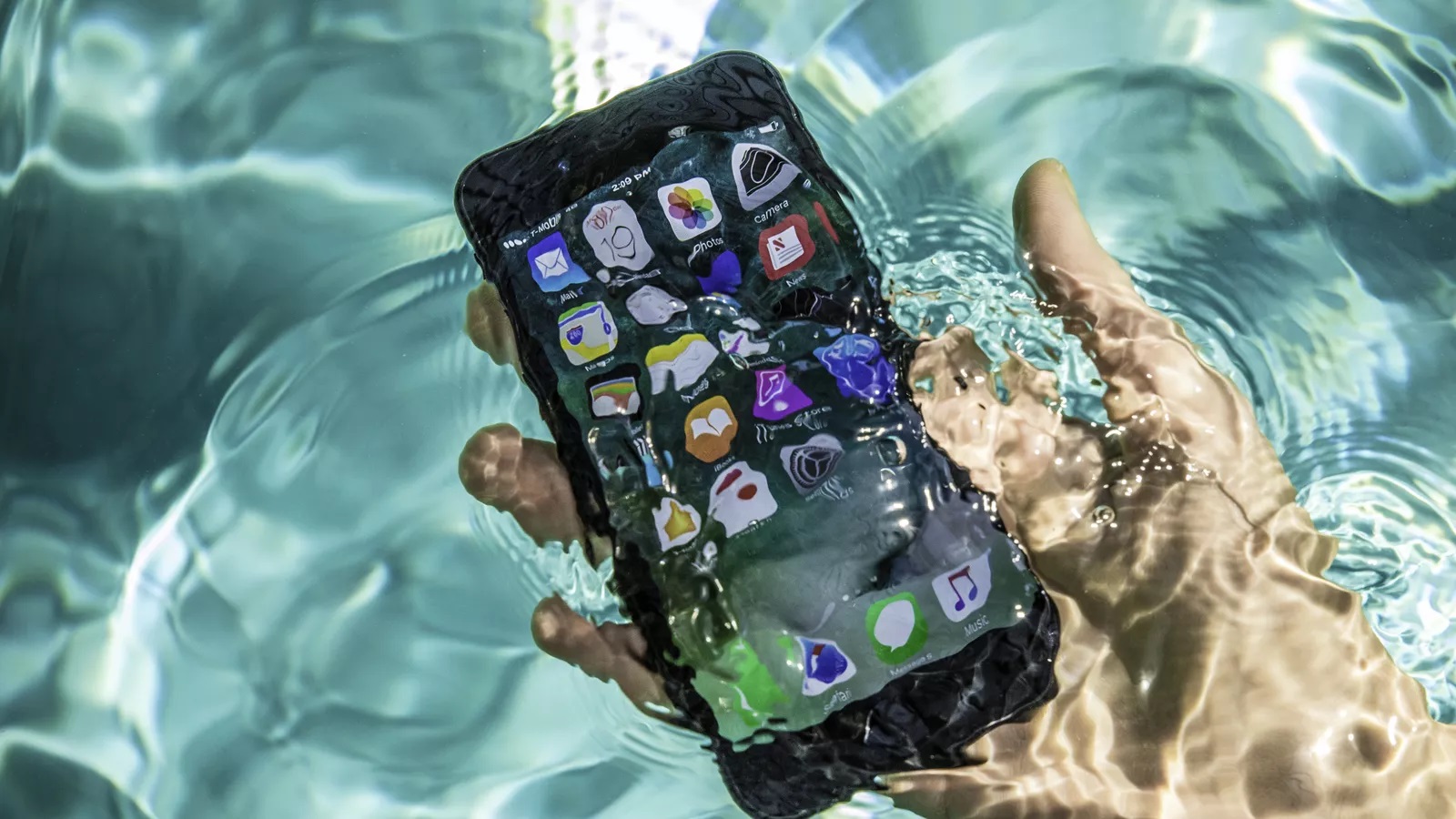 According to this patent, the company believes that physical keys are the biggest enemy of water resistance in smartphones. Apple wants to protect its physical keys with a layer. If Apple puts this patent into practice, the physical keys to be found on the iPhones, which will be released later, will stand in a layer that is made exclusively for these keys. In this way, when the phone enters the water, only the protection layer of the keys will be filled with water and this will prevent the entry of water into the interior of the iPhone. 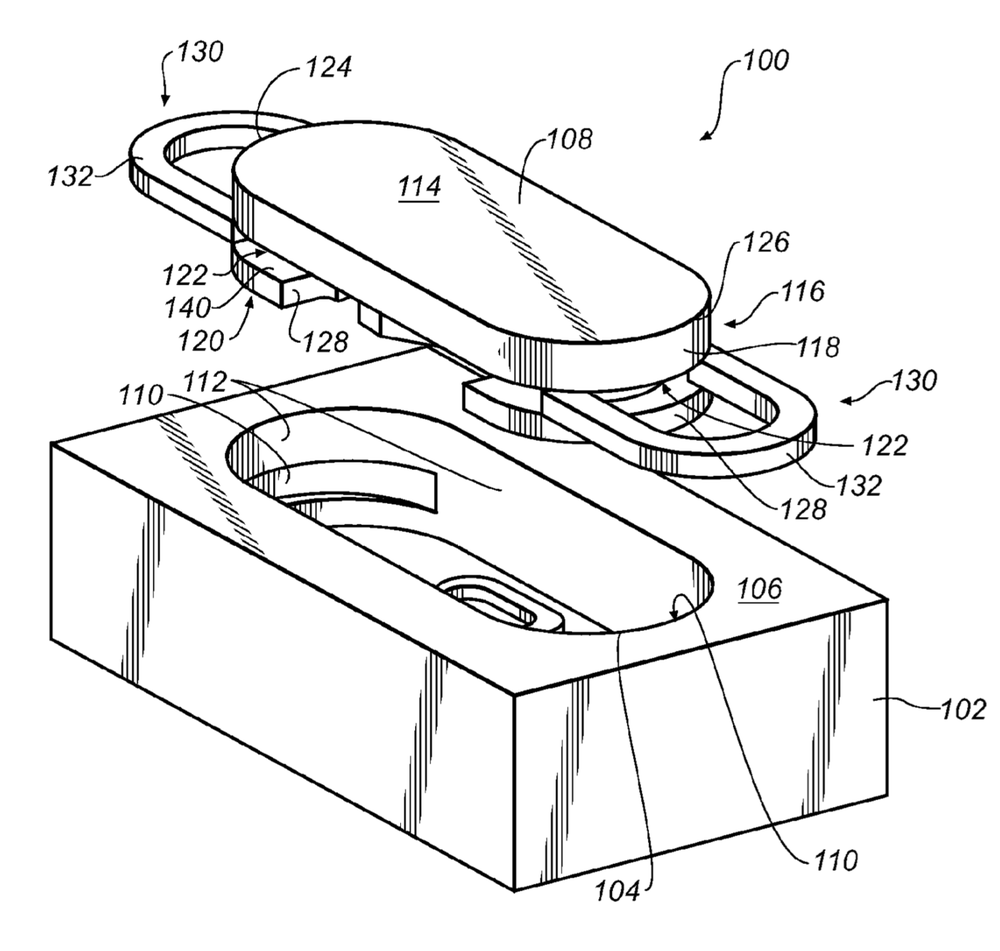 Can this feature fully meet the waterproofness of iPhones? Apple does not think that these protections will provide a hundred percent success, but according to Apple, this feature will significantly increase the resistance of iPhones to water.

It is worth reminding that this new method of Apple is just a patent. In the future, this feature may enter our lives, or Apple, shelving this feature can work on a new feature.