Apple released the first developer beta of iOS 13.4. The developers are currently trying to detect the problems of iOS 13.4 and see how the new version will offer. Initial reviews reveal that iOS 13.4 will come with a feature called CarKey.

IOS 13, released in September, came with a lot of problems and consumers could not use this operating system almost efficiently.

As such, Apple has sent new updates to iOS at an unprecedented pace. Successive updates are somewhat stopped with the upgrade to iOS 13.3. 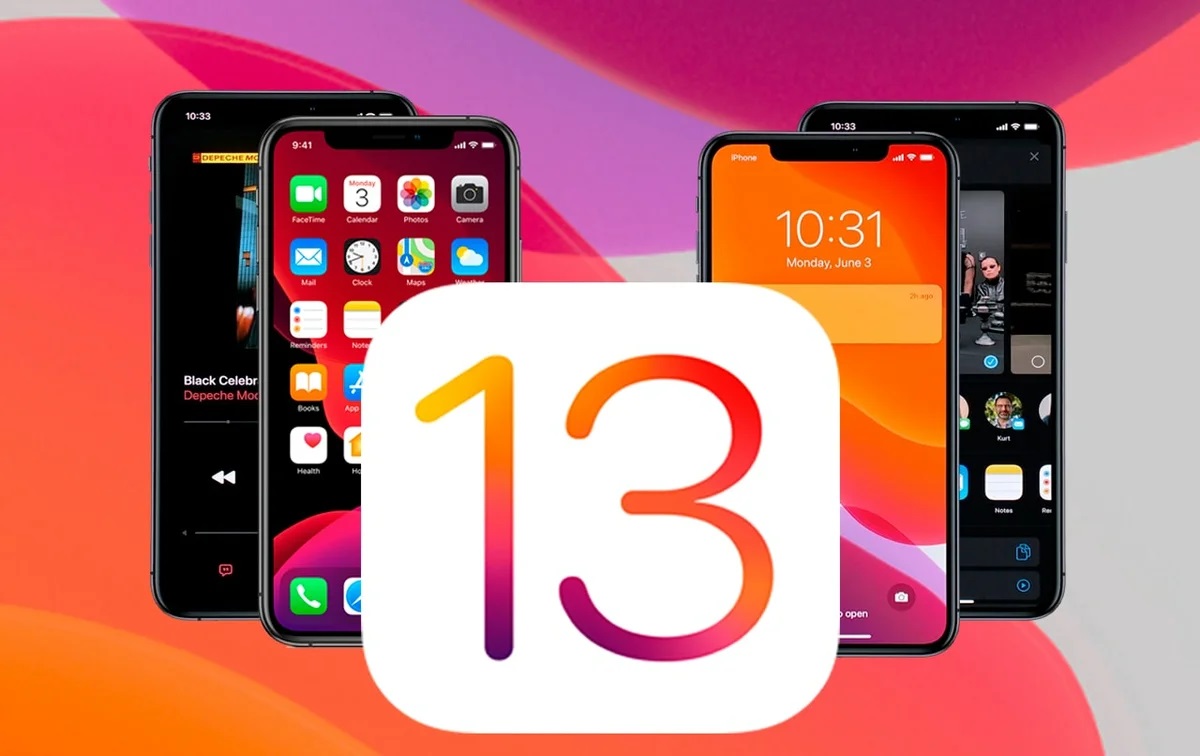 Apple is now bringing the first developer beta of iOS 13.4 to consumers. We do not have detailed information about this beta version, and for now, we do not know what features iOS 13.4 will come with. All we know is; Apple will release at least one new feature with iOS 13.4.

Apple will test the developer beta for a while. In the tests to be conducted, the problems of the developers who started using iOS 13.4 will be identified and these problems will be tried to be solved. Apple, which will release the second and third beta of iOS 13.4 after a while, will offer iOS 13.4 to all iPhone users when it completes the work.

The developers have detected only one new feature in their reviews so far. This feature seems to make iPhone users extremely happy. Of course, users who can use and support vehicles … 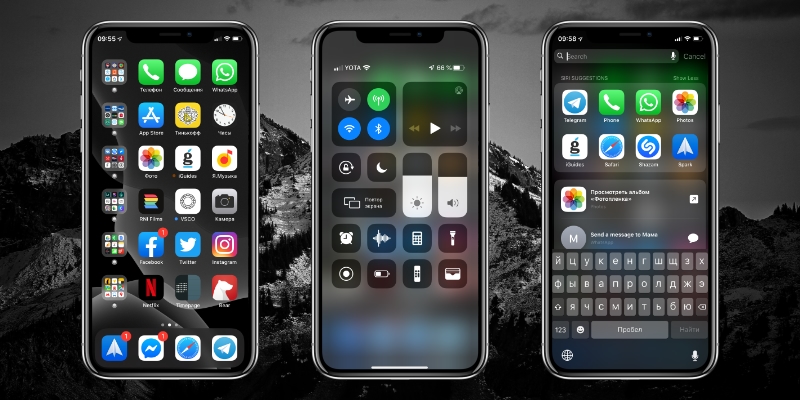 CarKey, which we can translate as “car key”, may sound very exciting in the first place. iPhones will be able to work like a car key with this feature. Working with NFC support, the system will eliminate car owners’ dependence on keys.

CarKey also includes digital keys to be added to the Wallet application of iPhones. These digital switches will be very impressive, especially in vehicles with remote control and Start / Stop feature. Because with this feature, consumers will only be able to use their iPhones to unlock their vehicles.

This feature is currently unavailable 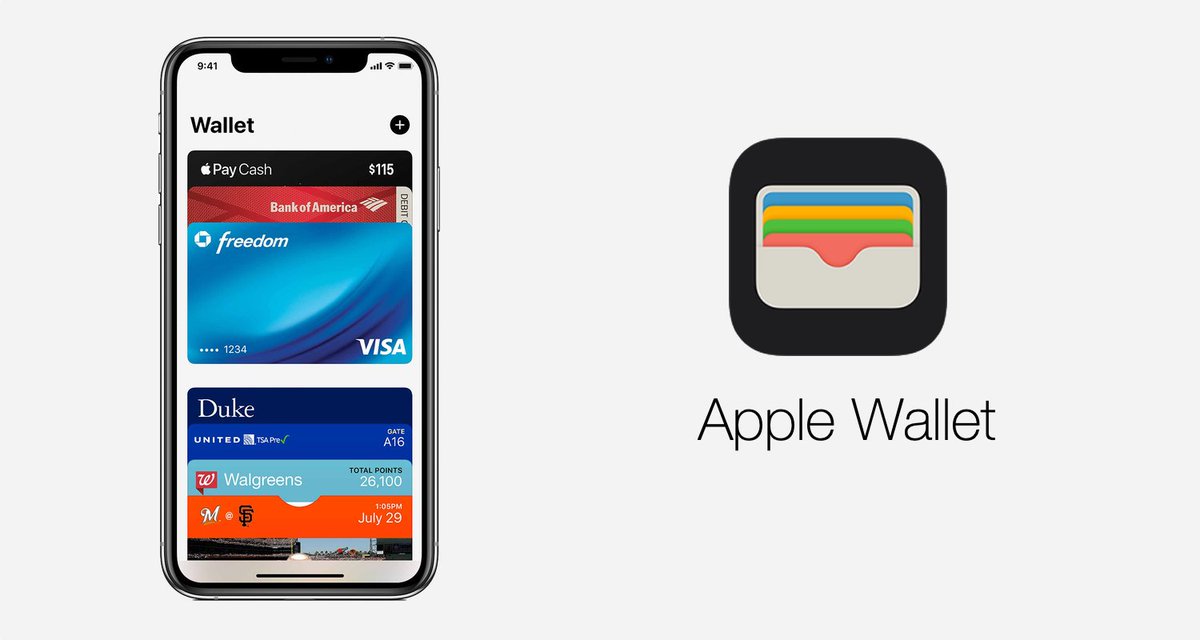 While Apple’s CarKey feature is extremely impressive, it may be a little early to get excited. Because in order to use CarKey, the car you own must support this feature. Therefore, Apple has to sit down at the table with the car manufacturers to make this feature widespread.