In Macworld Boston in 1993, Apple introduced the prototype of the device, called the Wizzy Active Lifestyle Telephone (W.A.L.T). The company’s first desktop phone was also a messenger of the iPhone.

There were so many photos about W.A.L.T that was not so much about. Until today. Sonny Dickson shared the video of this Apple device on the YouTube channel. 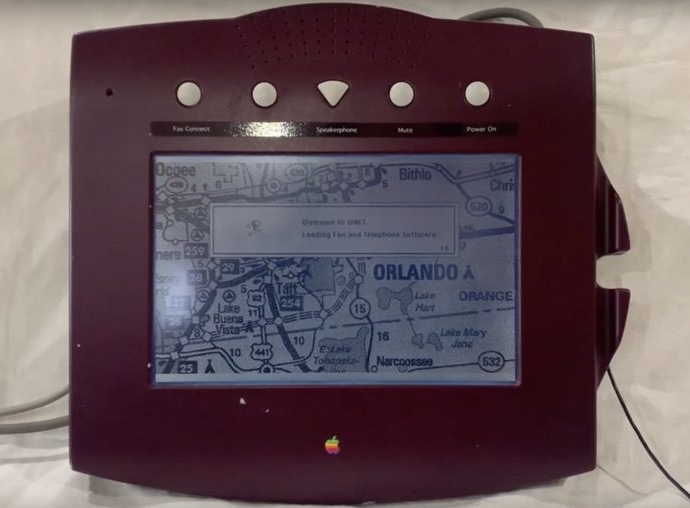 As you can see in the video, this device, which is a little slow due to the technology of the period, works with Mac System 6. W.A.L.T has a touch screen display, including fax, address book, adjustable ringing tones and online bank access.

There are five different buttons on the top of the device to activate different functions. In addition, the pen connected to the device can be handled as writing and navigation. Due to the technology of the period that the writing function of the pen does not look very good. 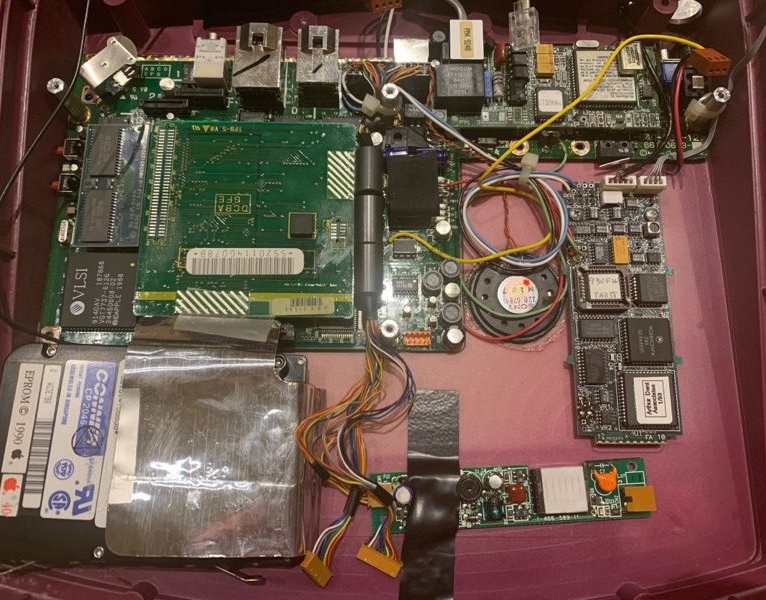 Designed by BellSouth, a telephone company, W.A.L.T .; According to Dickson, he has an instruction manual that contains unusual expressions such as mad Do not use W.A.L.T. ”near water.,“ W.A.L.T.

Apple shelved W.A.L.T. and did not put it on sale, but even the prototypes show how far the technology has traveled in as little as 25 years.