A theft in China left its mark on the day. Liu, who ordered the Apple iPhone 12 Pro Max (256 GB) from Apple’s official website, was given a box of apple yogurt. The worst thing is, everyone is a victim, whoever is in between.

This situation that happened to a woman in Anhui Province in Eastern China was revealed in a video posted on Weibo. The fact that the woman who posted her last name as “Liu” in the Weibo membership became a victim as a result of an order from Apple’s official website turns eyes on Apple and the shipping company.

There is a notification that Liu will receive the iPhone 12 Pro Max (256 GB) model phone, which he gave to Yuan 10,999 ($ ​​1,563), after 2 days. Express Mail Service (EMS), a courier company affiliated with China Post, receives the cargo from Apple. This is where things break apart. China Poast and EMS personnel are selected by scrutiny and frequent tapping. Courier is a very serious profession in China, and working with Apple on delivery in China is very difficult.

China Poast and EMS: “We are also victims”

The cargo company does not deliver at the door to Liu, who is waiting for his cargo from the Express Mail Service. Instead, he leaves his cargo in one of the cargo delivery boxes in the city. Of course, Liu cannot detect the relevant personnel, as he cannot get the cargo face to face. At this point, Liu, who not only uploaded a video to Weibo, calls the police on him and complains.

Meanwhile, the incident has spread so widely in China that users in Weibo have begun to identify the mistakes made in the case and investigation. Even conspiracy theories have been put forward, from the fact that the courier will have changed the cargo, to the fact that the cargo from Apple is followed by the theft networks and the phones placed in boxes can be stolen. When a user ordered a limited edition shoe from Nike’s official shopping site and said that he bought an empty box, his eyes turned to the courier company.

Could there be a possibility of phishing?

The cases of fraud with the “Phishing” method, which have recently increased in China, may have hit Apple’s website. Fraudsters who make fake websites of many brands and open them to order taking, are hurting the people who fall into the hook. Legal expert Zhang Bo said, “If Apple employees accidentally shipped the wrong product, Liu could ask Apple to pay him compensation and give him a new iPhone. “If there was someone who deliberately stole the iPhone at the time of delivery, the person responsible would be fined,” he notes. 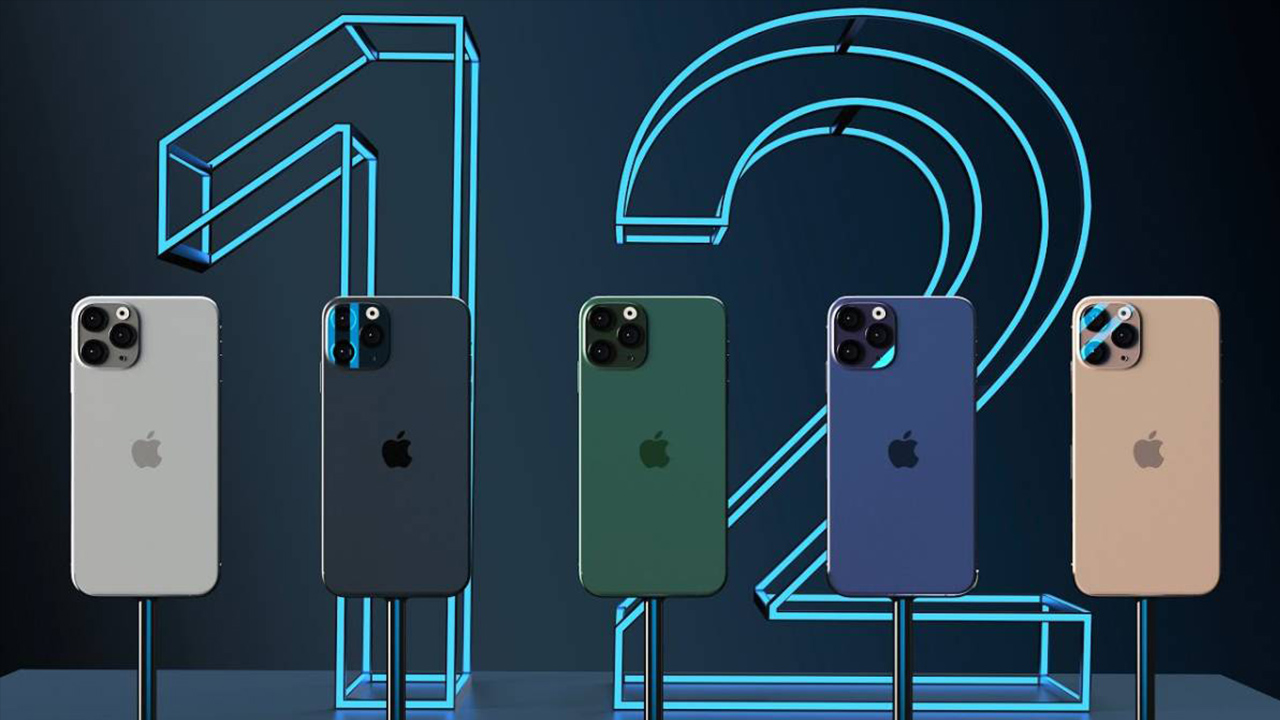 Of course, almost every Apple employee with a mind can distinguish between apple-flavored yogurt and iPhone 12 Pro Max. Zhang Bo says that especially high-value orders must be taken from the door, opened when the courier is there, and if there is a problem, the police should be called immediately. It is not known how long Liu’s investigation will take or how much detail will come, but the amount Liu pays reduces the possibility of phishing. Currently, eyes are mainly focused on the cargo company and its personnel.