Apple; Everyone was pretty excited when it first revealed the AirPower charging pad that can easily charge your iPhone, AirPods, and Apple Watch in any situation . However, this excitement did not last long. Apple announced that it is no longer developing this device .

But according to Bloomberg’s Mark Gurman, this time Apple is working on a multi-device charger after MagSafe Duo . In addition, Gurman states that Apple is working on more advanced short and long distance i wireless chargers than the induction charging used by iPhone and AirPods.

Apple envisions a future where devices can charge each other 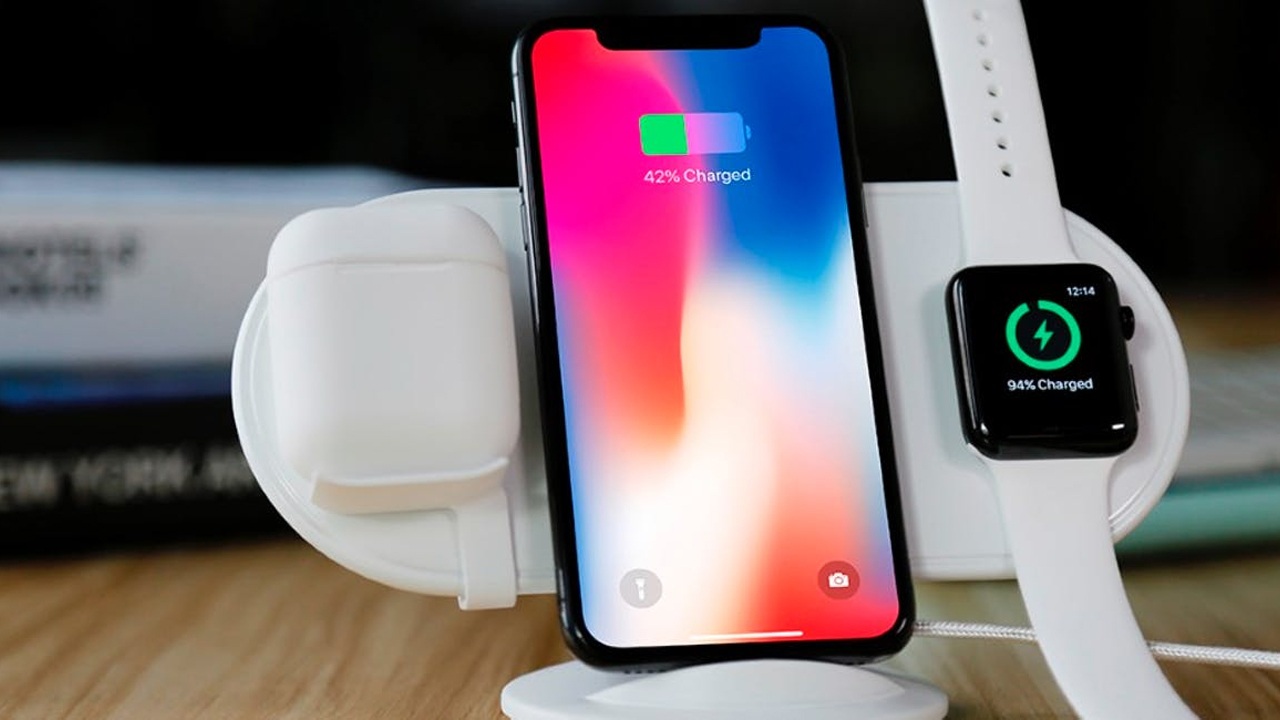 Apple’s main goal, according to Gurman, is to all major Apple devices can charge each other . Imagine an iPhone charging an iPad, AirPods, or an Apple Watch; that would be extremely interesting. Of course, this probably means that the ‘reverse charge’ feature that Huawei introduced a few years ago and which is not yet in Apple but in some other brands will also be required.

As for wireless charging; This feature is much slower than wired charging for now, but Apple still seems very enthusiastic about wireless charging. Of course, the fact that the European Union is strongly against electronic waste and is passing new laws for some electronic devices to have less wiring is likely to play a big part in this.

On the other hand, if the iPhone and iPad are only charged wirelessly, like the Apple Watch, then it may be possible to see the day without cables in the iPhone box .