Thanks to many leaks and rumors, we got a lot of information about the new iPhone 13 family, which will be released at the end of this year. Some of these may be said to have been finalized. However, a controversial information is that today a Bloomberg was flatly denied by its reporter.

Bloomberg’s Mark Gurman wrote in an article published today. iPhone 13 won’t have under-display fingerprint reader stated. According to Gurman’s claims, all members of the iPhone 13 family will only have Apple’s facial recognition feature Face ID as a smart login feature. 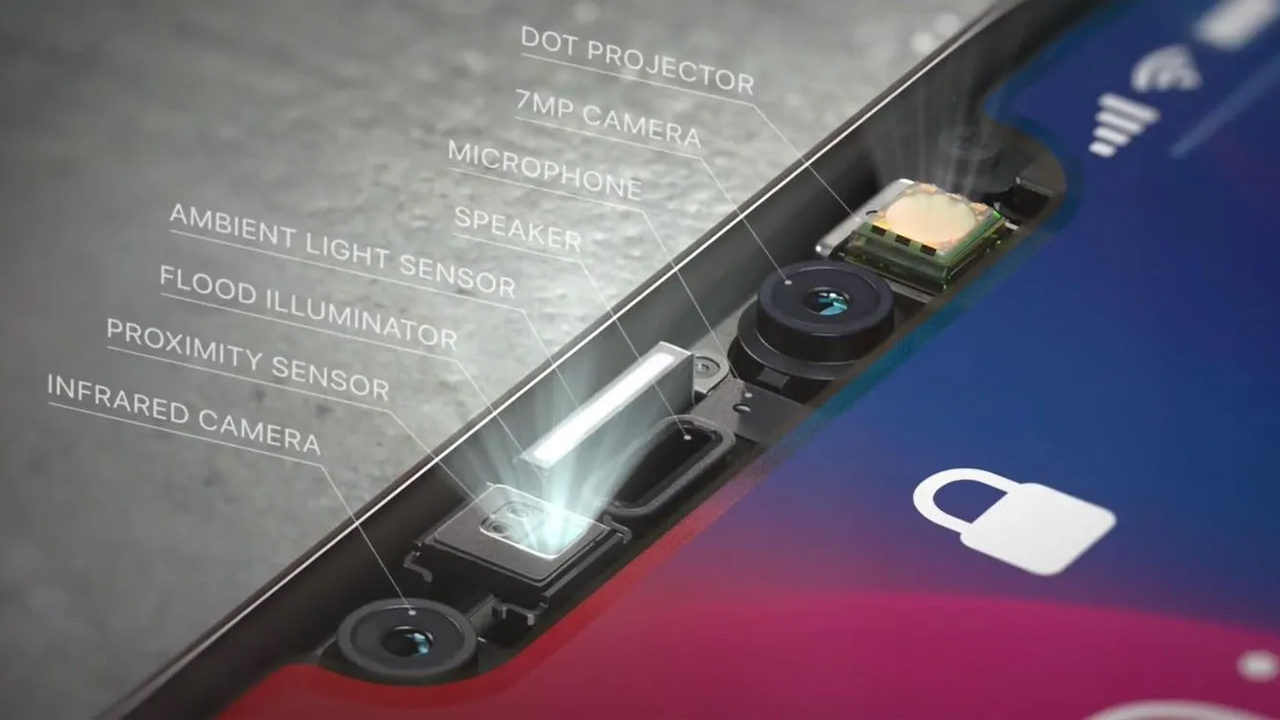 Apple, for the first time in 2017 for the front camera; It used the notch design for the iPhone X. Bored of the notch shape, which remained the same until the last model, the company instead of changing the notch shape on the iPhone 13 will remove the notch completely. The camera, which is placed under the screen without the need for any frame or partition, will be invisible to the user. This development brings us to our main topic, Face ID and under-screen fingerprint reader.

According to Mark Gurman’s statements, Apple, thanks to the under-screen camera on its new phones, unlocks when looking straight at the screen. Face ID will highlight the feature. The company will avoid overshadowing this newly acquired technology with another feature, and will ensure that the phones identify with the design identity in the long run. Gurman expresses this claim with these words:

“Apple has tested the under-screen Touch ID feature for its next flagship, but will not include the feature in its plans this year. I think Apple will turn to Face ID for its high-priced phones and in the long run will include this feature in the screen itself. ”

It looks like Apple is Samsung’s In Galaxy Z Fold 3 will go to identify a hardware feature it uses with its own software. According to Gurman, there are two possible paths in this situation: Expensive versions will have an under-screen camera, while cheaper ones will use this feature from the notched camera. Or the expensive ones will get an under-display camera, while the cheap ones will be able to use an under-display fingerprint reader as an alternative to using Face ID from the front notched camera.

Less than a month left for Apple to introduce its new iPhones. Pro versions already A display with a 120 Hz refresh rate and 1 TB of storage we know you will have. Also this year will be the end of Mini models. We will see the accuracy of Mark Gurman’s claims at the launch in September.