Apple, a feature that first appeared in iPhone models and received full marks from users, is also intending to use smart watches in the coming months. 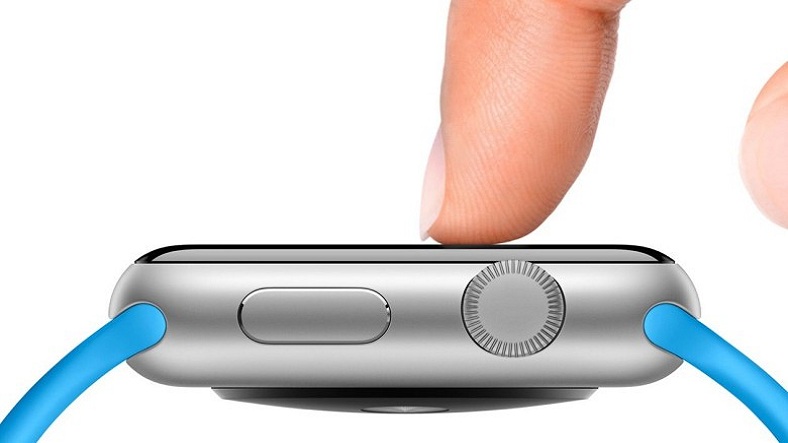 Apple Watch, which has built-in LTE connectivity, does not yet know what kind of changes it will have in its next version, but some rumors give important clues in this regard. According to a report from the Fast Company named source, Apple will again bring a distinctive feature to the Watch series smart watches with a revolutionary innovation. “Force Touch” or “3D Touch”, which we know from some laptop computers and iPhone 7 models, will also be available in Watch models soon. 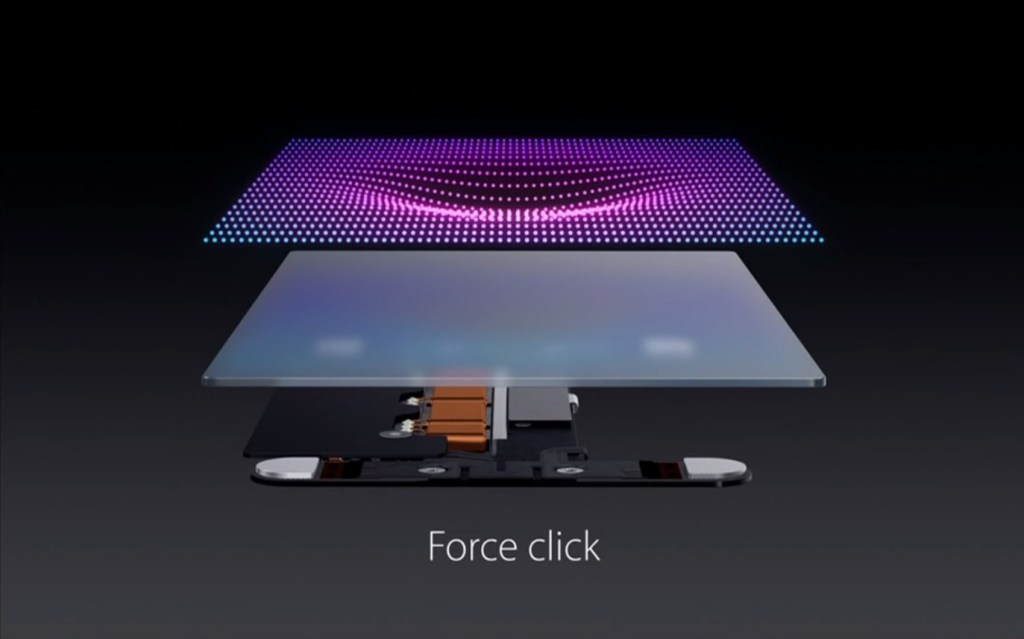 This feature, which works with pressure control and offers extra options, can also fulfill the functions of physical keys successfully. In fact, the purpose here is to remove the keys on the watch from the center, to make room in the device and to enrich those areas with extra batteries or different health sensors 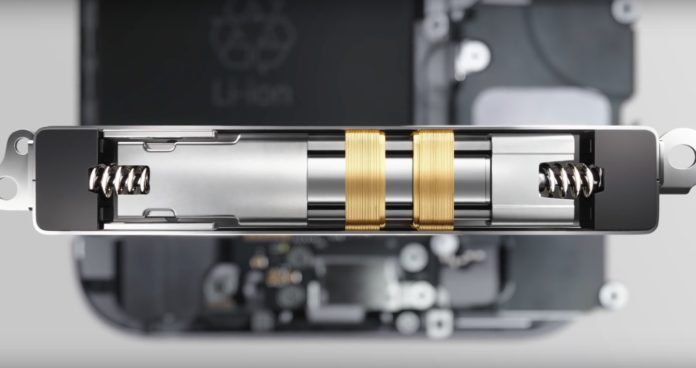 When the Force Touch feature is in place on the smart clock, your touch will react with the Taptic Engine vibration engine. This reduces the number of moving parts by reducing the number of physical buttons in smart clocks, such as those found on laptop computers and phones. Because devices with less moving parts can become much safer.