More than 10 vulnerabilities in Apple’s desktop and mobile operating systems were discovered this year and fixed with updates. With Apple just halfway through the year has noticed another important vulnerability and advised users to download new updates.

Apple; iOS, iPadOS and macOS operating systems discovered another important vulnerability. The company, which released a new update for the zero-day vulnerability that may have affected almost all Apple devices, stated that users should download the update as soon as possible.

Apple’s 13th vulnerability this year affected all kinds of devices 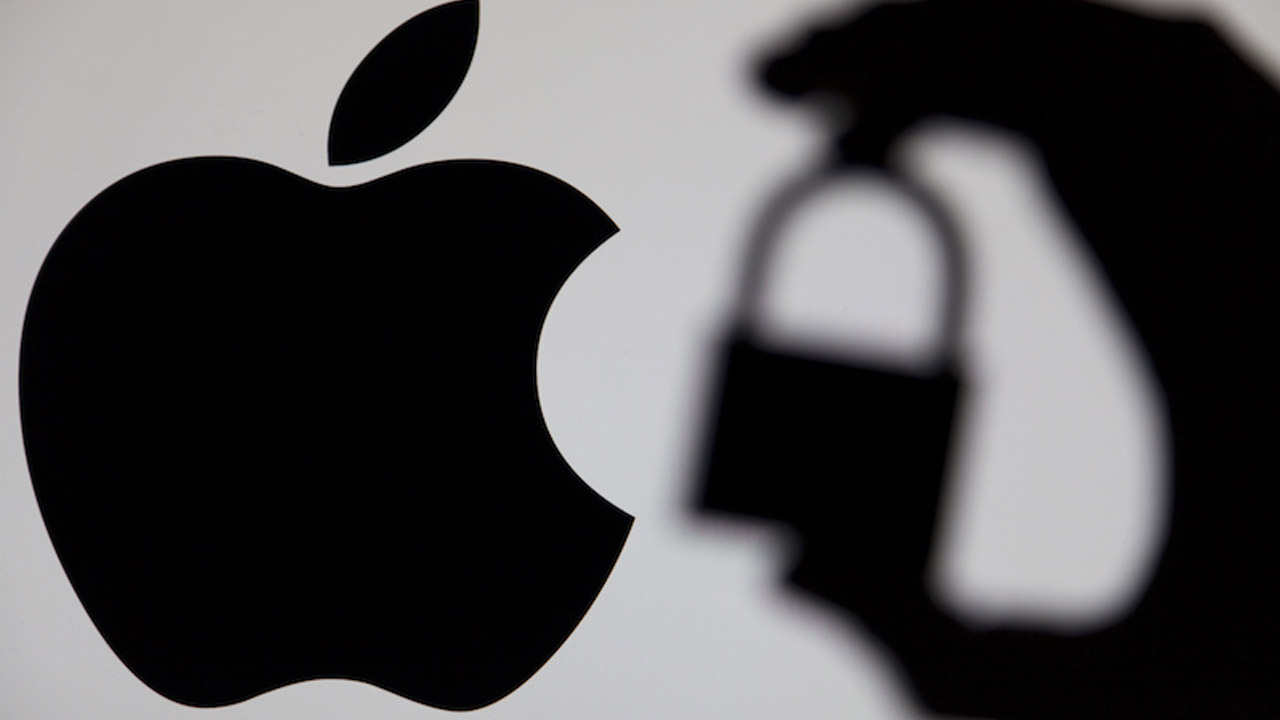 The vulnerability, named ‘CVE-2021-30807’, was the 13th zero-day vulnerability Apple found this year. While the previous vulnerabilities mostly affected iOS devices, this time almost all Apple devices were at risk due to the vulnerability. Apple updates users to iOS 14. 7. 1, iPadOS 14. 7. 1 and macOS Big Sur 11. 5. 1 according to the device they are using. urgent downloads required.