Let’s say you published an application on mobile platforms and this application is constantly getting bad reviews on the App Store. In the end, the reliability of your application, whose score falls below 2 out of 5, suffers and your download numbers also decrease significantly. Sounds hard to pick up from here, doesn’t it? However, Apple has apparently found a way to reverse this situation in less than a month.

Apple Podcasts, the podcasting app, was always getting low-rated reviews on the App Store until 1 month ago. Users, who did not refrain from criticizing the application due to errors and deficiencies, reduced the score of Apple Podcasts to 1.8 . However, the application team, which changed the place where users were asked for points, increased this score to 4.7 in a very short time .

Points were shown as if they were awarded to shows, not apps 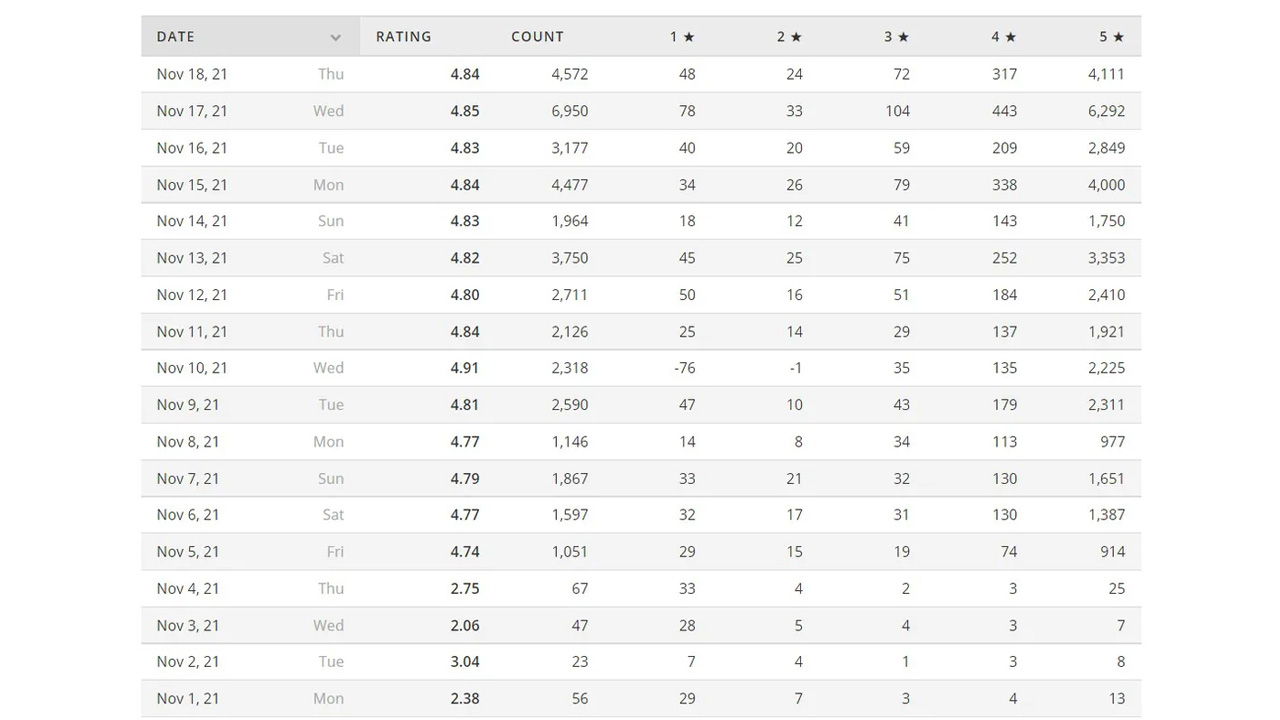 Developer Kosta Eleftheriou noticed the absurd success of the app in a short time on the App Store it did. “Is Apple k manipulating the ratings of its own apps?” Eleftheriou, who tweeted statements, caused other users to pay attention to this issue. Apple’s method of increasing the score, which was understood later, was a very small change, but it was the kind that could be called a cheat.

Apple Podcasts, which received a low score every time it requested a score from the user during use due to errors and omissions, found the remedy by changing the time it requested points. By placing this notice in between podcasts shows, the developers created the impression that the comment was requested for the show itself, not the app. Users who liked the programs on the platform started to give 5 stars to the application by praising the shows. Apple Podcasts’ rating on the App Store rose from 1.8 to 4.7 in about 3 weeks and continues to rise.