It has been revealed that Israel-based spyware Pegasus has been used by the governments of at least 10 countries from Africa to Europe to target activists, journalists, lawyers and people. Allegedly , more than 50 thousand phone numbers were tracked by spyware. The company named NSO Group, the developer of the software, denied these claims.

Today, an unexpected announcement was shared from Apple. The US-based technology giant announced in its announcement that it has opened more against NSO Group and its parent company . Apple stated that it holds the NSO Group and its parent company responsible for the intimidation and targeting of its users. He also added that the lawsuit provides new information on how NSO Group infected victims’ devices with Pegasus software .

Apple servers misused for attack, but not compromised: 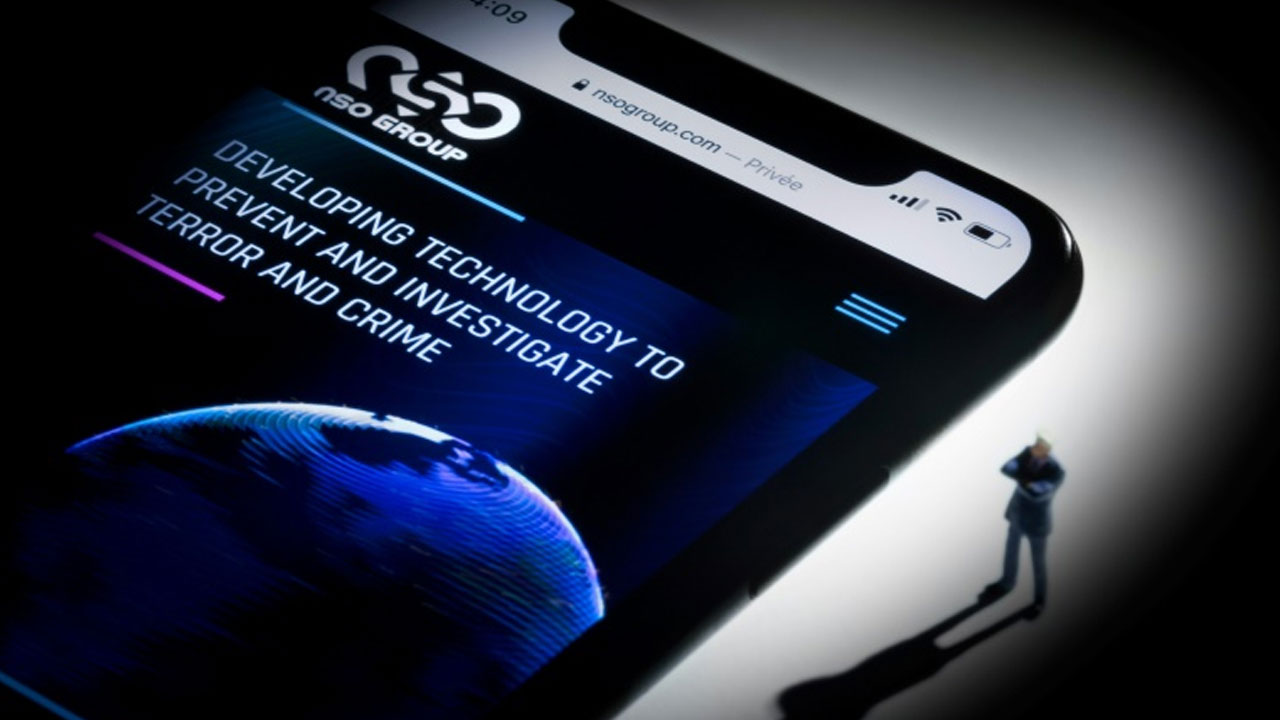 This new piece of information from Apple, software for spyware It was about a security vulnerability called FORCEDENTRY, which he was said to use to infect. According to the shared information, attackers created Apple IDs to transmit FORCEDENTRY to Apple devices, sending malicious data to victims’ devices . This paved the way for NSO Group and its customers to install Pegasus software on devices without the victim’s knowledge.

Apple stated that Apple servers were abused to transmit the FORCEDENTRY vulnerability to devices, but there was no attack on the servers or a security breach on the servers. Ivan Krstic, Head of the company’s Security Engineering and Architecture division, said in a statement that the step they’re taking today is a clear message that weaponizing powerful state-sponsored spyware against those trying to make the world a better place in a free society is unacceptable. stated.

Finally, Apple has announced that it has notified a small number of users that it discovers they have been targeted by FORCEDENTRY. The company has already stated that when it discovers activity consistent with a government-sponsored spyware attack, it will notify affected users based on industry best practices . It also announced a $10 million contribution to support cyber surveillance researchers and advocates such as Citizen Lab, which was instrumental in uncovering Pegasus software.