Apple shareholders gave confidence to CEO Tim Cook at his first annual meeting on the company’s new campus. Shareholders also expressed confidence that they were confident in Apple’s overall strategy.

Cook, however, did not want his shareholders to visit the main headquarters. At Apple’s forthcoming meeting, four company-sponsored proposals, including a compensation package for Apple executives and the re-election of board members, have passed. The proposal to establish a “human rights committee” from shareholders and the proposal to reduce the number of shares required to nominate new managers for Apple’s board of directors were overwhelmingly rejected. 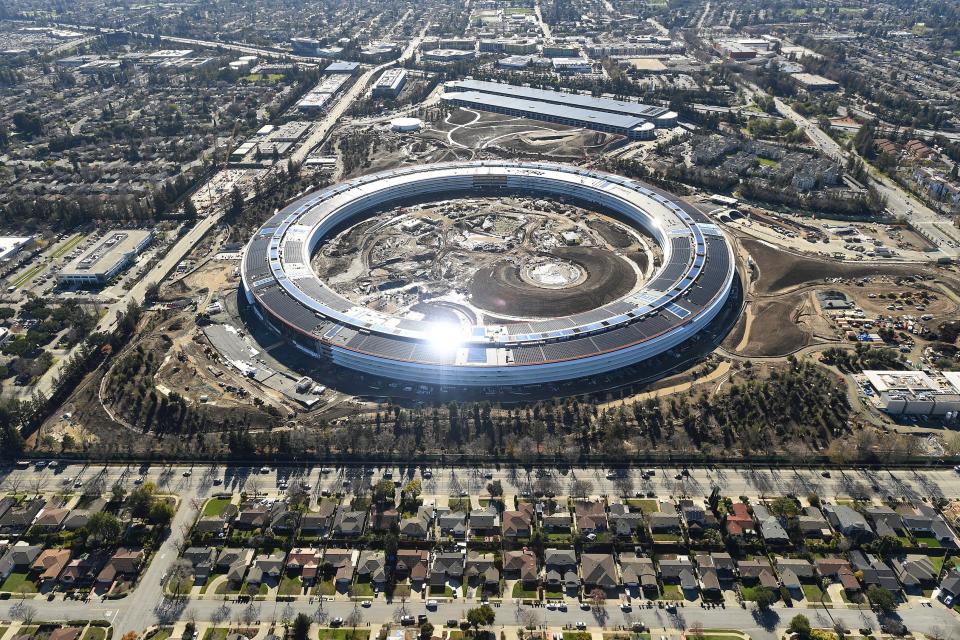 Apple’s meeting came after $ 88 billion last quarter. In this context, Tim Cook strongly participated in the meeting. Cook said in a brief question-and-answer session after the meeting, “The company has completed our best quarter in our history.” Nevertheless, the optimistic atmosphere of Apple’s shareholders did not get out of sight either. On the other hand, CEO Cook has not made any statement about anything but investing in America. Cook said they wanted to invest in America, but they said they wanted to use the taxes they paid. 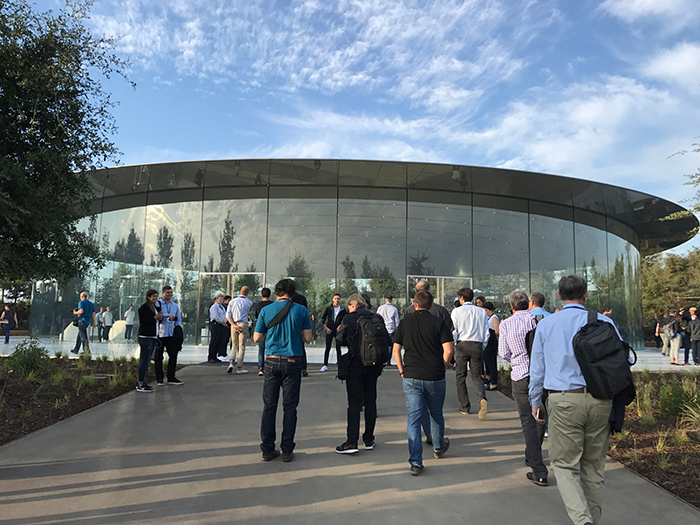 The meeting was the first meeting held at Steve Jobs Theater in Apple Park, Apple’s $ 5 billion new campus. The shareholders wanted to take a ride on the ‘spaceship’ instead of an independent theater, but Cook said that official tours were not possible because of the huge amount of confidential information on the building. Cook stated that your privacy is in your own best interests.