US-based technology maker Apple is looking for new engineers to implement its own 6G technology. Job postings for positions in San Diego and Silicon Valley show that the company is shifting gears on 6G.

Cupertino-based technology giant Apple continues to work without slowing down for technologies that will take place in the iPhones of the future. In this context, the company, which has recently focused on 6G technology, is looking for new engineers to bring 6G to life.

The US manufacturer first included 5G technology in the 2020 model iPhone 12 series, which was launched a few months ago. In this sense, the company, which lags far behind its Android competitors, apparently wants to act fast in 6G technology.

Apple has posted new job postings for the development of 6G technology:
6G

According to a report published by Bloomberg, Apple is looking for engineers to work in Silicon Valley and San Diego to develop 6G. In the job advertisement in question, “You will have a unique and rewarding opportunity to produce next-generation wireless technology that will have a profound impact on future Apple products. “You will be in the center” statements were given. 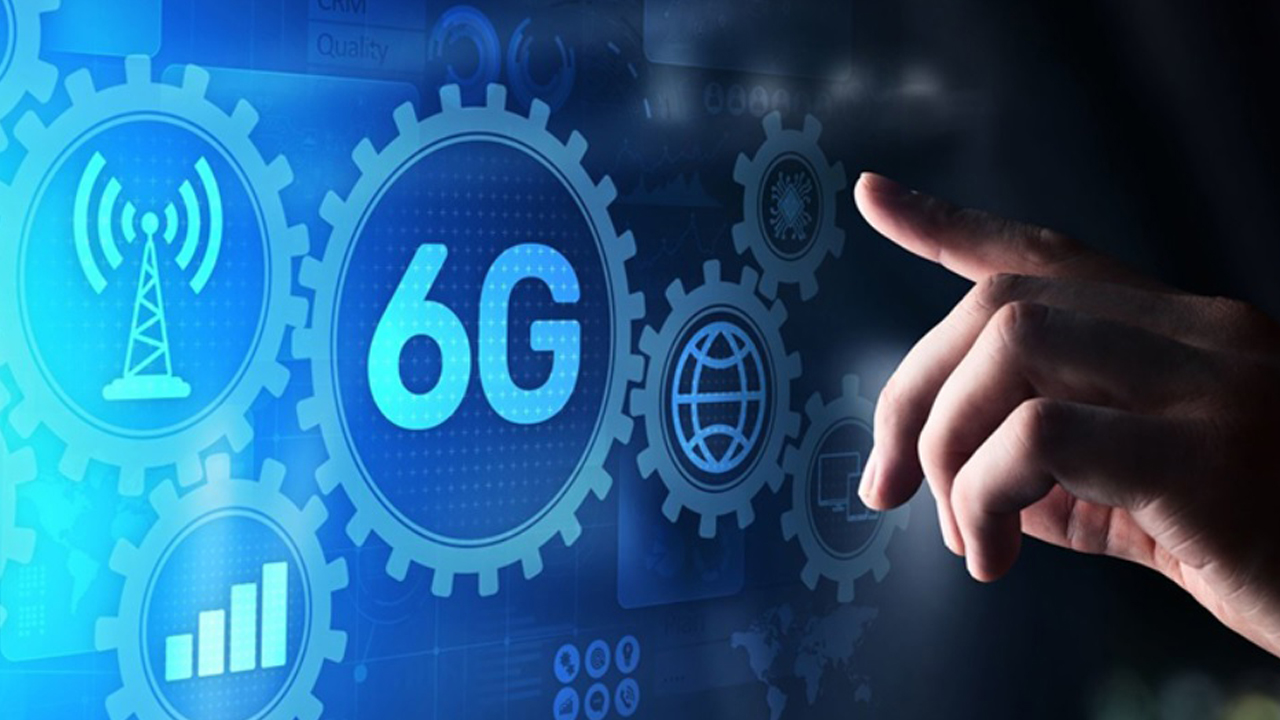 Apple had begun to develop its own 5G modems in-house to further reduce its dependence on Qualcomm. On this road, the company’s initiation of 6G developments, which is said to be 100 times faster than 5G technology, is seen as the next step in the plan to minimize the dependence on third-party companies.

As a result, the reports released reveal that Apple, which is late in 5G technology, has increased gear for 6G. However, it should be kept in mind that these efforts may not meet users for many years.