Apple, which updates the Apple Store statistics page, has reported to developers that the most recent update, iOS 11 mobile operating system, has reached 65% of the current acceptance rate.

The iOS 11 mobile operating system, which the company last launched in September last year, is being used by 65 percent of the iPhone, iPad, and iPod touch devices currently supported by Apple, according to a statement made by developers. This software was used in 59% of the supporting devices in the statistics released last month. In other words, the software got a share of 6% of all phones that support it in one month. 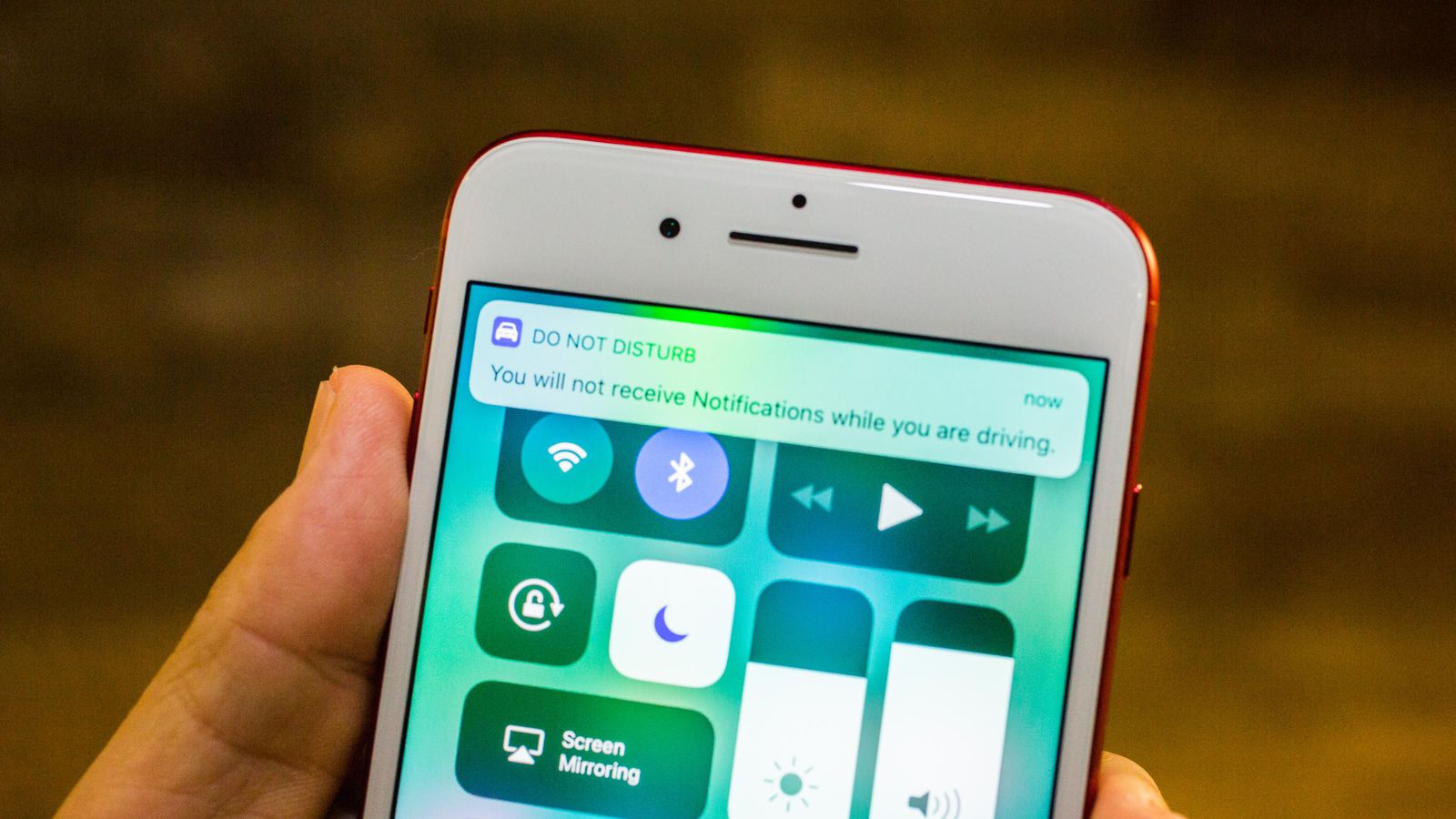 Apple updates the App Store statistics page every month to let app developers know the adoption rate of the iOS version. The data for this month was also measured by the App Store on January 18, 2018, and a graph based on it was prepared. The graph shows that 28 percent of devices still use the old iOS 10 operating system. On the other hand, only 7 percent of the iPhone, iPad and iPod devices that signed in to the App Store in the past six weeks are using an earlier version of the iOS mobile operating system. Apple has not made any comment about this release.

It is also stated that Apple will be able to use it on all devices that support iOS 11 ahead of iOS 12 which will be released this year. Of course, this rate of use affects Apple’s policy of slowing down devices significantly. Many people refrain from updating the phone because the phones will slow down at the end of the update. However, of course, many users still ignore this problem and continue to migrate their phones to iOS 11. Because many of those who use this update also come up with additional security patches and features.

For example, the iOS 11.2.5 software update will arrive next week and it will feel obligated to update the devices of users because it fixes some critical flaws. Likewise, Apple CEO Tim Cook has announced that a new update on battery features will follow. In this context, Apple does not force the user to update, but in a sense makes it compulsory, allowing the user to consent. Let’s see what happens in the iOS 12 update coming in September 2018.