Apple may come up with interesting models in 2-3 years, while every company in the world of the mobile phone is moving to the new model market through the idea of another company.

The gossip from the sources very close to the company points to very interesting information. The iPhone may go a whole new way in 2-3 years as it is being talked about whether or not almost every phone that brings the smartphone world to the ‘notch’ furia and has the market will have this feature. 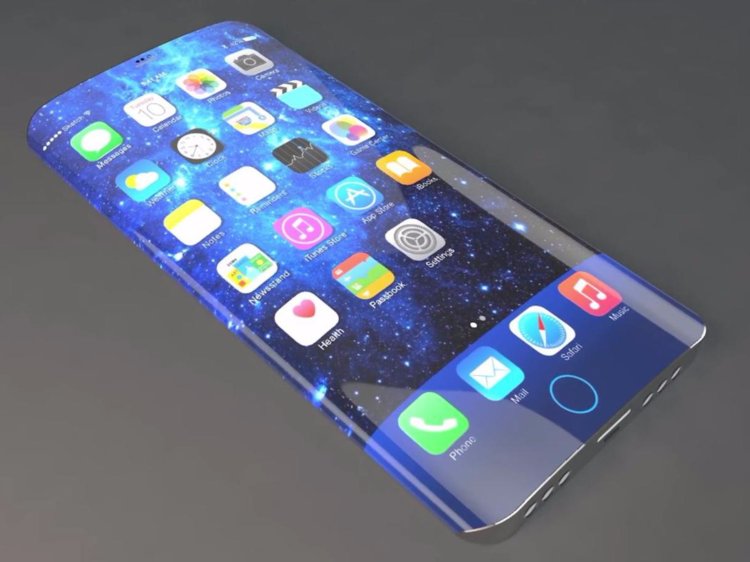 According to incoming reports, there are two interesting ideas Apple plans for the next 2-3 years: One of them is that the phone will have a curved design like Samsung. However, this curved design will not be like Samsung’s ‘Edge’ borders, it will only cover the corners. The other and the most important thing is that you do not have to touch the phone in any way, you can do many functions by making a hovering movement.

Although the last feature I mentioned is already available on Samsung’s one or two devices, it’s quite intriguing how Apple will bring it to users in a more sophisticated way. However, it is also a matter of curiosity that after 2 generations Apple will not be able to change all design ideas and extract a different device. Let’s see what the rumors from the Apple front are going to be?