Published by Apple for iPhones iOS 14.5.1

published for iPads with iPadOS 14.5.1 is a minor update and does not bring any new features to the devices. According to the statements made by Apple, an error in the Application Tracking Transparency feature affected a group of users, albeit with restrictions. Disabling the option that allows apps to request tracking some users

This problem affecting has been fixed with iOS and iPadOS 14 5.1. In addition, some security improvements are also delivered to users with this version.

Apple says updates should be made immediately 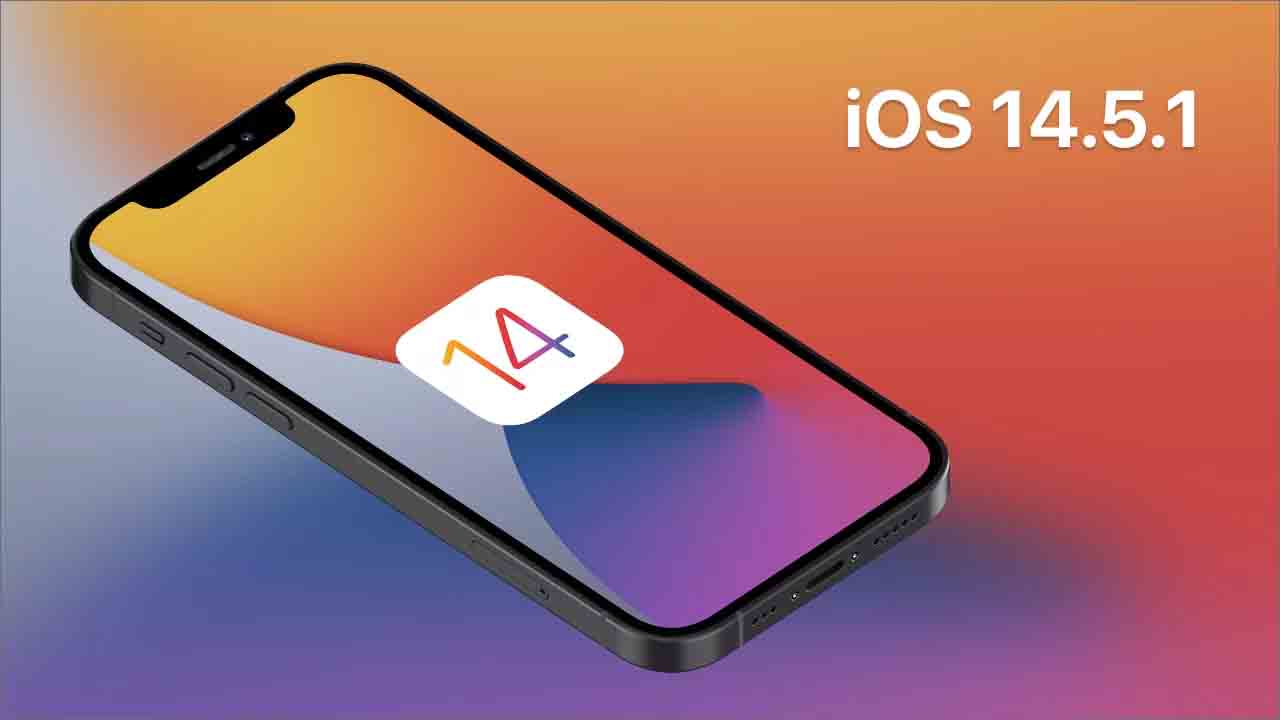 Among the update nodes shared by Apple, some of the security improvements made are very critical, even the vulnerabilities have been fixed, and some of these vulnerabilities are being abused information is included. Saying that the update is so important, Apple said that users should upgrade to iOS 14 5.1 that they should complete as soon as possible..

If they wish, users can easily download iOS 14. 5.1 and update their devices. For this on your iPhone or iPad Settings

A user who reaches the menu, “ General under the “option” Software Update “section. When you reach this menu, you will be able to see the details about the update and update your device.