Apple has released its third beta version for iOS 12.3 update and introduced the renewed TV application.

Apple has released the 3rd general beta version of the iOS 12.3 update, which is still under development. Users who join Apple’s iOS beta program can perform the update as OTA or manually.

The new iOS 12.3 release unveils the new TV application that Apple introduced at the event on March 25th. In the application, we can call the updated version of the original TV application you can reach all the TV content from one point.

The new TV app comes with an improved Feature for You. The TV application is now analyzing the content you’re watching, and shaping the suggestions you’ve made for you in the context of the content you’ve seen in the past. 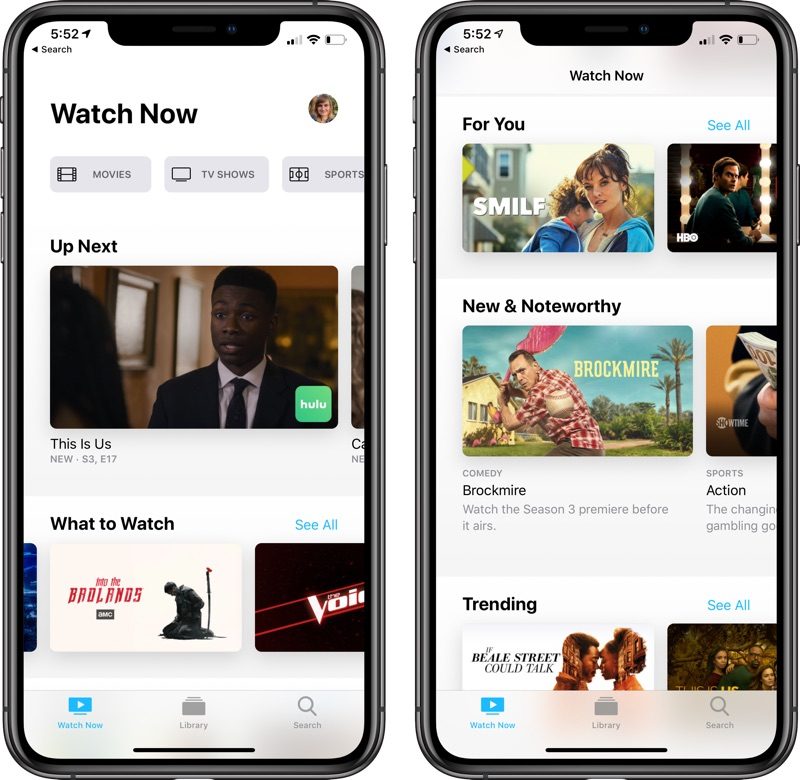 There is also a new section called Channels in the application. This section offers services that you can subscribe to and watch on the TV application without having to log in to any other application.

With the update of the TV application, the added channels include CBS All Access, Starz, Showtime, HBO, Nickelodeon, Mubi, The History Channel Vault and Comedy Central Now. For further updates, Apple TV + will also be included in the app.