iOS 13 Public Beta 4 has been released, which users are looking forward to. 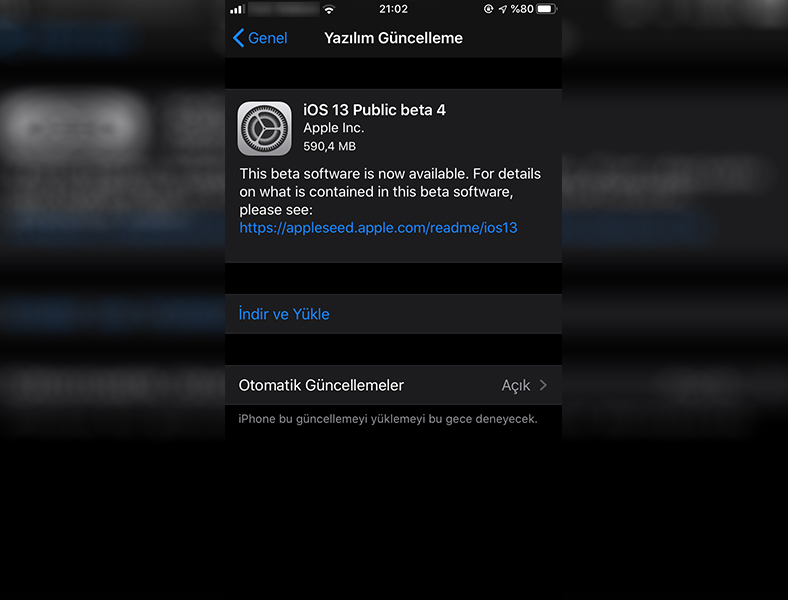 The size of the iOS 13 Public Beta 4 is 590.4 MB. To get this update, which takes an average of 3 to 10 minutes to download, you must first be included in the beta program. By going to Settings> General> Software Update you will be able to download and install one more step closer to iOS 13.

Bringing quite nice new features to the iOS ecosystem, such as dark mode across the operating system, iOS 13 is expected to be released for the end-user along with Apple’s new iPhones. 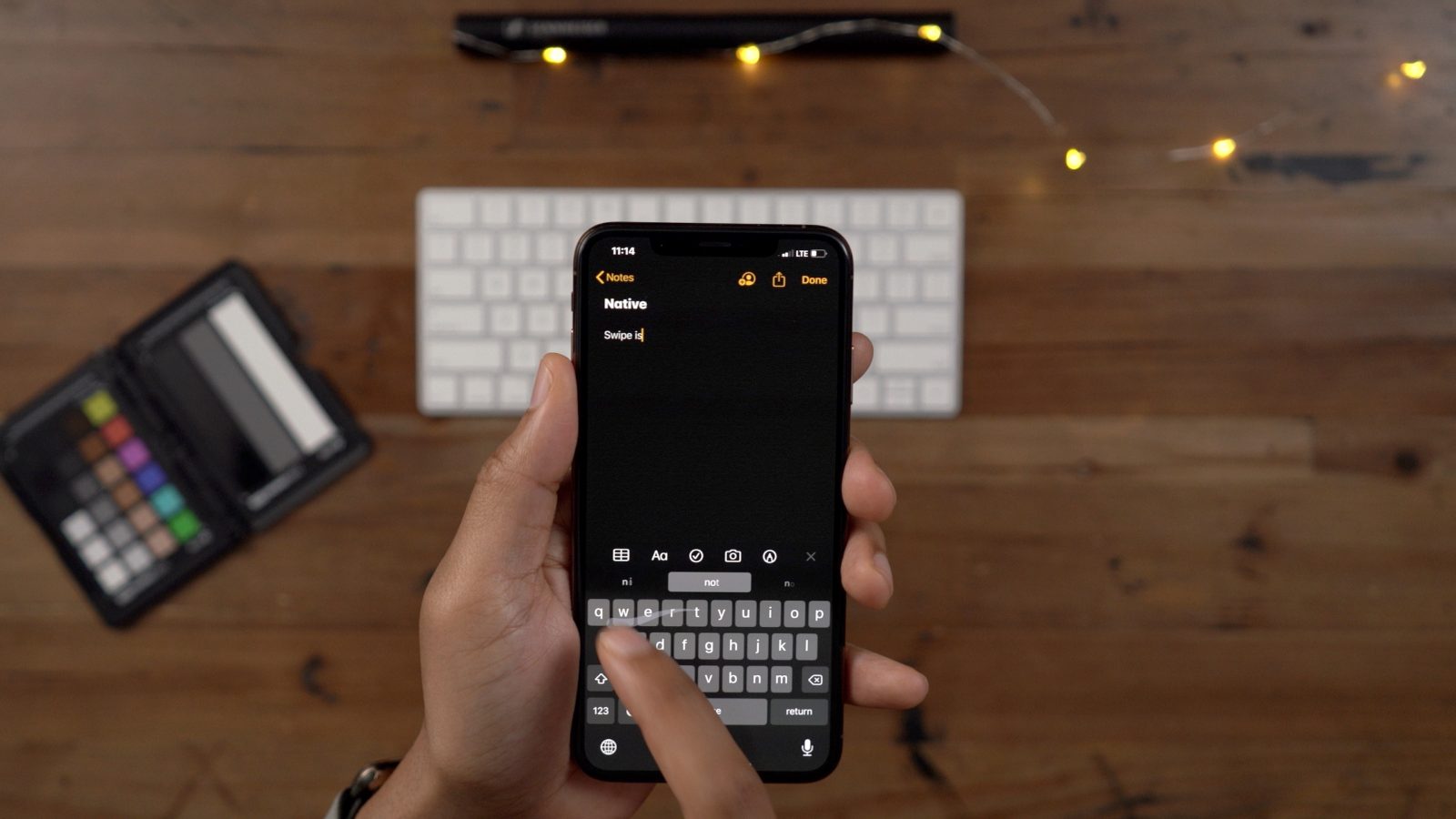 It is not recommended to install beta versions full of errors on end-user devices. When you install the beta version of iOS on your device, it is possible that your device will become unusable even if there is a low probability.