Having managed to leave behind Microsoft, Apple was once again the most valuable company in the world, reaching a value of $ 821.59 billion.

The biggest of the technology giants continues to race. Apple has been competing with Microsoft for a long time and has become the most valuable company in the world. 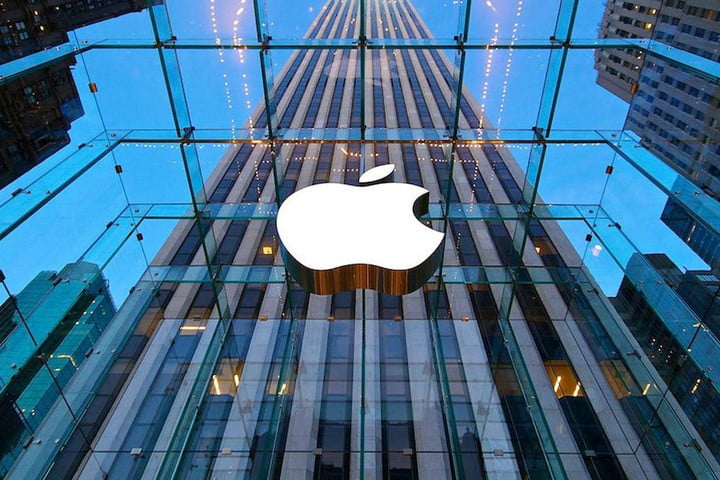 Amazon, which is certain to be the next $ 1 trillion firm, ranks third with a value of 805.7 billion dollars. 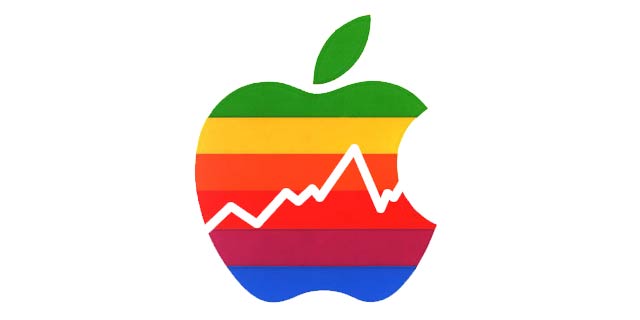 Apple, which became the most valuable company from time to time last week, completed the first day of the day after a long break. According to analysts, Apple shares are in the process of re-growth. The company’s recent decline is attributed to the poor performance of products expected to increase sales and help grow. Apple’s measures have also led to the company’s loss of value, and Apple, the first year after reaching $ 1 trillion in value has lost great value.

While Microsoft and Amazon’s values ​​are expected to exceed $ 1 trillion, Apple seems to be in a process of growth.