The two names at the beginning of the online music field, Spotify and Apple Music, continue to compete. Apple Music ahead of Spotify in the US subscriber race. 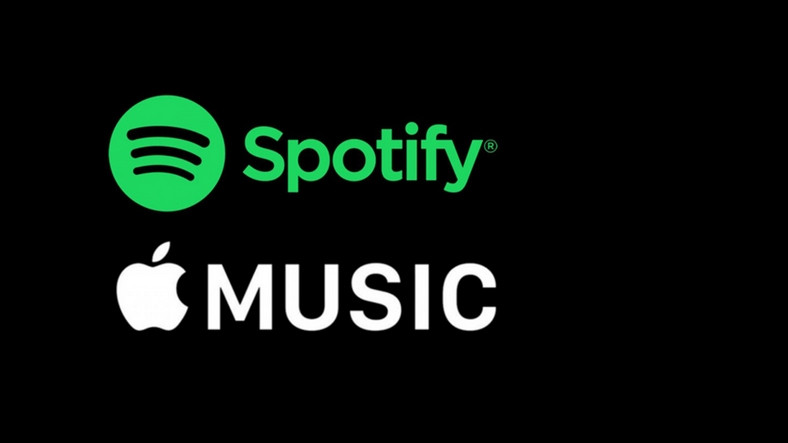 When it comes to listening to music, Apple Music or Spotify comes to mind. Apart from these two giant applications, there are many applications, but at the beginning of the lists, we usually see these two names.

The Wall Street Journal, which publishes statistical data on the subject, is as follows:

Apple Music is growing faster globally than Spotify. While the growth rate of Spotify is between 2% and 2,3%, Apple Music’s growth rate is between 2,4% and 2,8%. According to these rates, differences in the USA and around the world began to close. 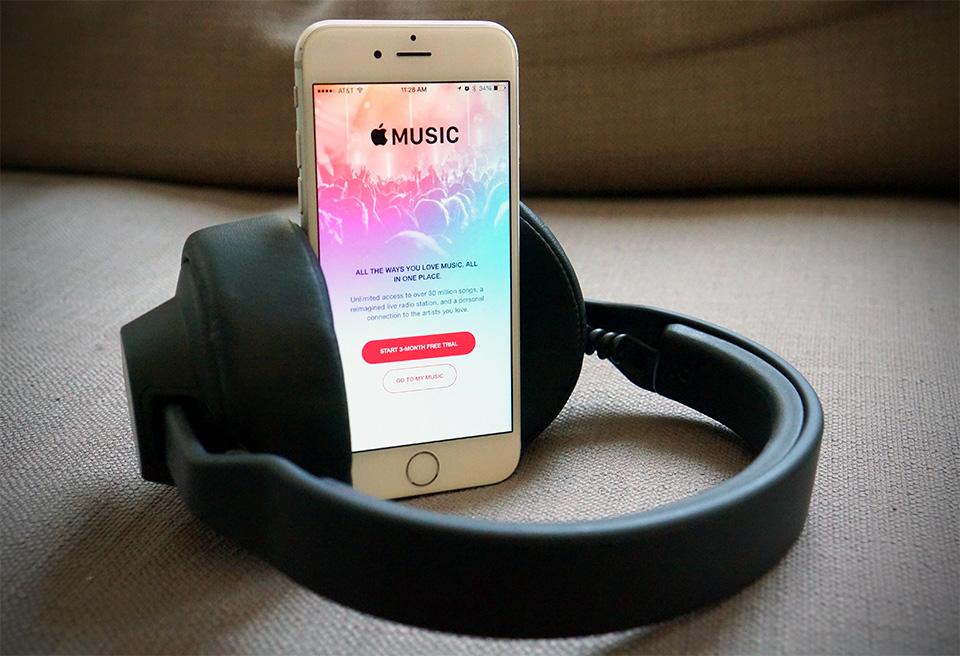 We have witnessed some of the moves that Spotify has made to keep subscribers aware of the gap and the increasing competition. Considering the current subscriber numbers of the two giant names and including the growth rates, it may not be too late for Apple Music to catch Spotify.