Apple’s next-generation flagship family iPhone 13s is less than two months away from its launch. Although the technology giant of Cupertino had to postpone the introduction of the iPhone 12s due to the pandemic last year, it is expected that a similar situation will not occur this year and the iPhones will be showcased just in time.

In fact, rumors about the iPhone 13 series have been going on for a long time; so we know almost everything about this series. Likewise, previous leaks have repeatedly told us that the notches will get smaller, the batteries will get bigger, and the camera bumps will be wider. As a result, since there is not much mystery about the iPhone 13s anymore, the sources, the 2022 model with iPhone 14s started leaking relevant details.

Apple may use titanium alloy in iPhone 14 Pros: 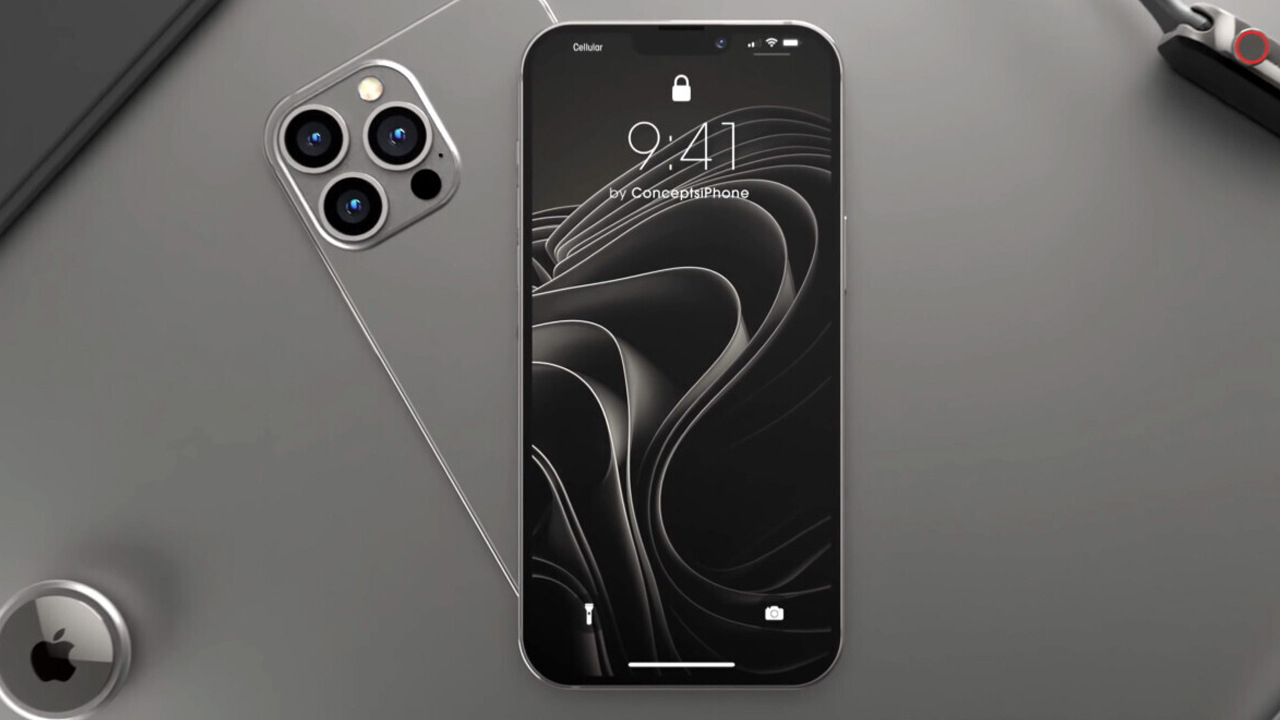 In a recent report from JPMorgan Chase analisdollarseries, Apple’s iPhone 14 second half of 2022 claimed to release it. Considering that the company launched all its flagship models in the second half of the year, this is not very interesting information. The surprising part is that the report shows that the iPhone 14 Pro models titanium body to be the first models to have.

Although more affordable models in the series will continue to use aluminum alloys and stainless steel frames, at least one iPhone 14 Pro model in the series, according to the report, Foxconn may use titanium alloy. Stronger than stainless steel, the titanium alloy will allow manufacturers to use less metal in the device. This can make the iPhone 14 Pro lighter than previous models.

It should not be forgotten that the company may make changes in its plans, since the introduction of the iPhone 14 is still a long time. However, Apple’s with titanium case Apple Watch

It should be noted that it produces models. As a result, we will wait and see what kind of material the company will use on the iPhone 14s.