Now, Apple has joined the Data Transfer Project, a joint venture of major companies such as Google, Microsoft, Facebook and Twitter. Apple announced that it has joined the DTP to further improve the data flow in iCloud.

The Data Transfer Project was officially launched last year, and companies such as Google, Twitter and Facebook were also involved. This project is simply described as an open-source initiative to develop new tools that enable the easy and free transfer of data on the Internet. 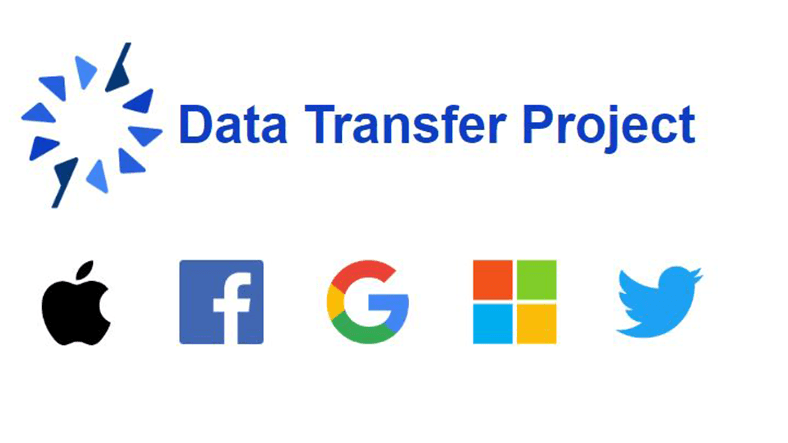 For example, the fact that Google and Facebook are members of this project means that you can back up your Facebook photos to Google Photos without having to download them. To put it another way, if you want to move your files from Google Drive to One Drive, you’ll need to download and upload your files from Google Drive to One Drive again. The Data Transfer Project makes it easy for you to help you move data from one platform to another without downloading it.

This open-source project is currently under development and is not yet fully available to users. Since the project will sign things like transferring images and more, the project is trying to prevent any leakage of data in any way. Although not yet fully open, users are expected to benefit more from this service in the near future.