Apple also announced the 5th generation iPad Air at its Peek Performance event on March 8. The new iPad Air comes with the Apple Silicon M1 processor, which entered the tablet series for the first time with the iPad Pro.

Apple users who prefer tablets instead of laptops generally prefer iPad Pro in terms of performance. However, we can say that this situation will change with the 5th generation iPad Air. iPad Air models have become a competitor as a more attractive device at a more affordable price than iPad Pro models. So what does the 5th generation iPad Air with M1 processor offer?

The iPad Pro was the first model in which Apple used M1 processors in its tabledollar series. The company will be pleased with the feedback it has received in the face of this hardware upgrade, and it has made a similar move for the iPad Air, which can be considered a budget-friendly model. iPad Air will offer 8 core processor modules and 8 core graphics modules with the base M1 model designed by Apple itself. 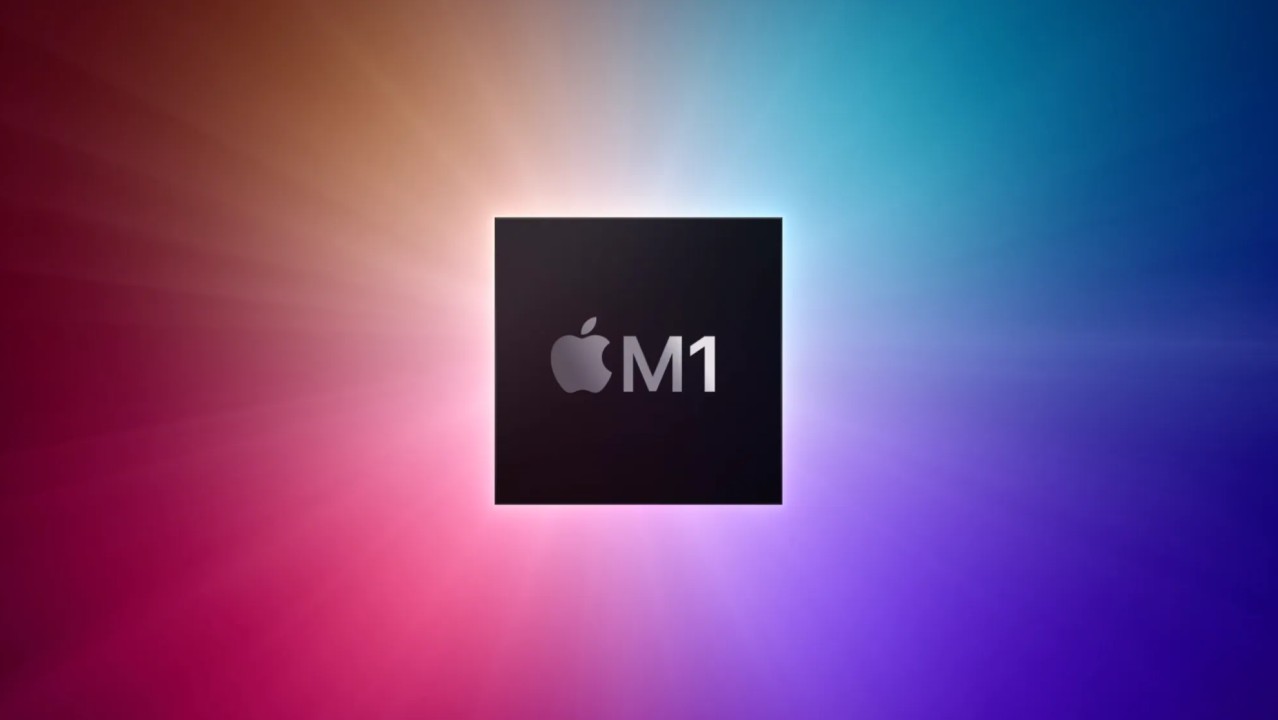 Apple Silicon M1 processor is accompanied by Apple Neural Engine co-processor as in other devices. In addition, the device will support 5G networks (Cellular model) thanks to the M1 processor, allowing us to see much higher data rates.

This IPS-based display panel, which Apple has been using for years, is also used in the iPad Air 5th Generation. This 10.9-inch panel offers 264 ppi density at 2360×1640 resolution. With support for the P3 color range, anti-reflective coating and 2nd generation Apple Pencil support, iPad Air has now become a high-end device like the iPad Pro. 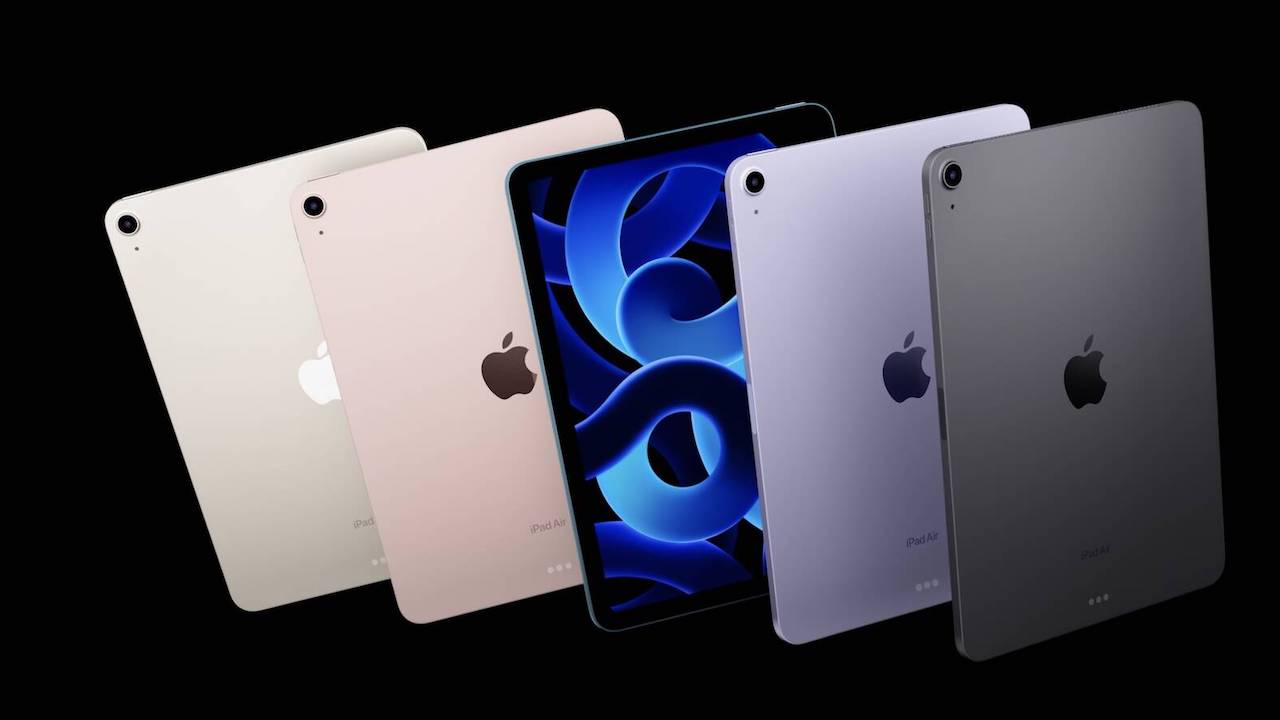 The tablet has a 12 MP resolution camera that we are used to from Apple’s iPhone models. Offering an aperture of ƒ/1.8, this sensor can digital zoom up to 5 times. The camera, which consists of a five-element lens, also has Focus Pixels support.

iPad Air 5 has a long battery life due to the low power consumption of the Apple M1 processor. Powered by a 28.6-watt-hour battery, the tablet promises up to 10 hours of surfing the web or watching videos over Wi-Fi. Let’s also point out that this time is 9 hours over cellular data.

It is possible to charge the tablet with the 20W USB-C adapter that comes out of the box or directly from your computer.