Apple’s at the event where it introduced the highly anticipated new product and service series. new iPad

We had the chance to see models. Coming with advanced features iPad and iPad mini has widened itself both with the previous generation and its rivals with the android operating system.

These devices, which come with very advanced features, fiyadollaryellow will not hurt. It seems to make people’s work easier in machine learning, video calls, photo shooting and many other fields. Here are the new iPad and iPad mini: 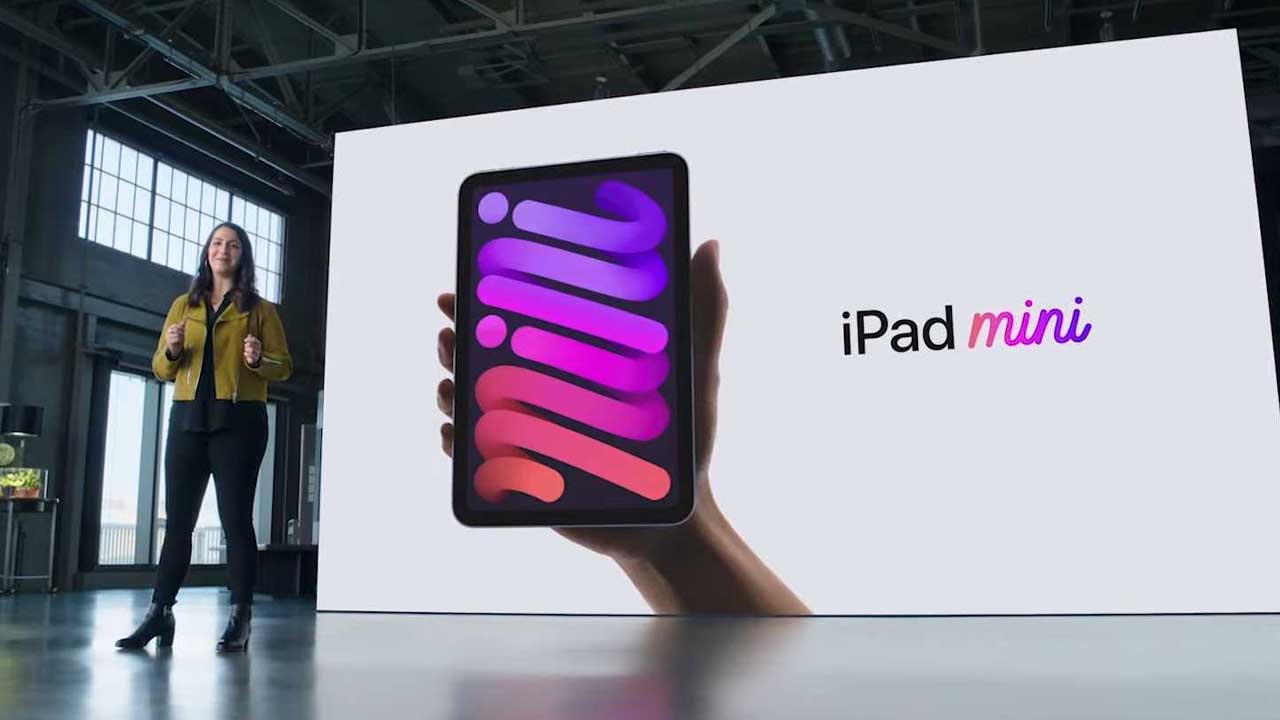 In terms of design, iPad mini has undergone very solid changes. In the model with sharper edges 8.3 inch size screen is preferred. Liquid Retina technology, we see that the Touch ID is placed on the top of the model. Regarding CPU from previous generation 40 percent, as for GPU 80 percent The features of the more powerful model are not limited to this.

The iPad mini will feature an 8.3-inch Liquid Retina display. This screen will offer good visibility during the daytime to 500 nits brightness will have. The device will have a USB Type-C connection and will support download speeds of up to 3.5 gigabits. The device will come with the A15 processor, which will also be included in this year’s iPhones.

As for the camera, we see improvements this year. The rear and front cameras of the iPad mini will be 12 MP resolution. 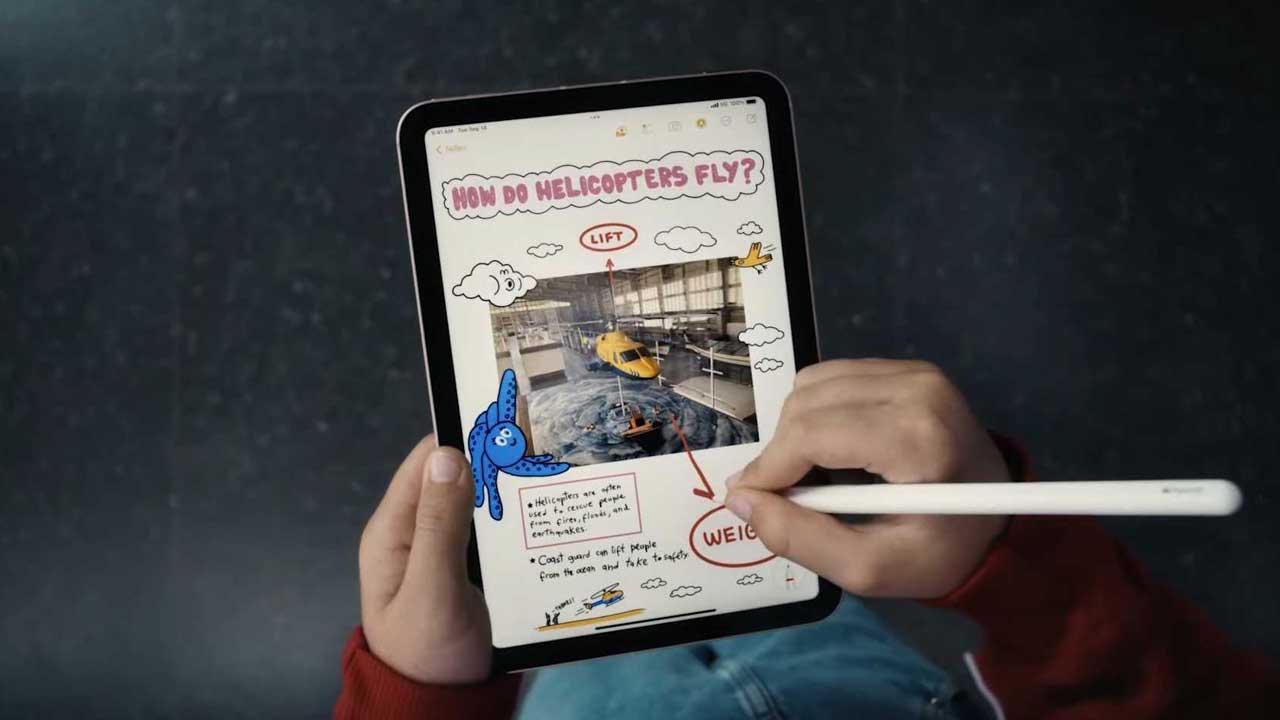 As for the iPad: 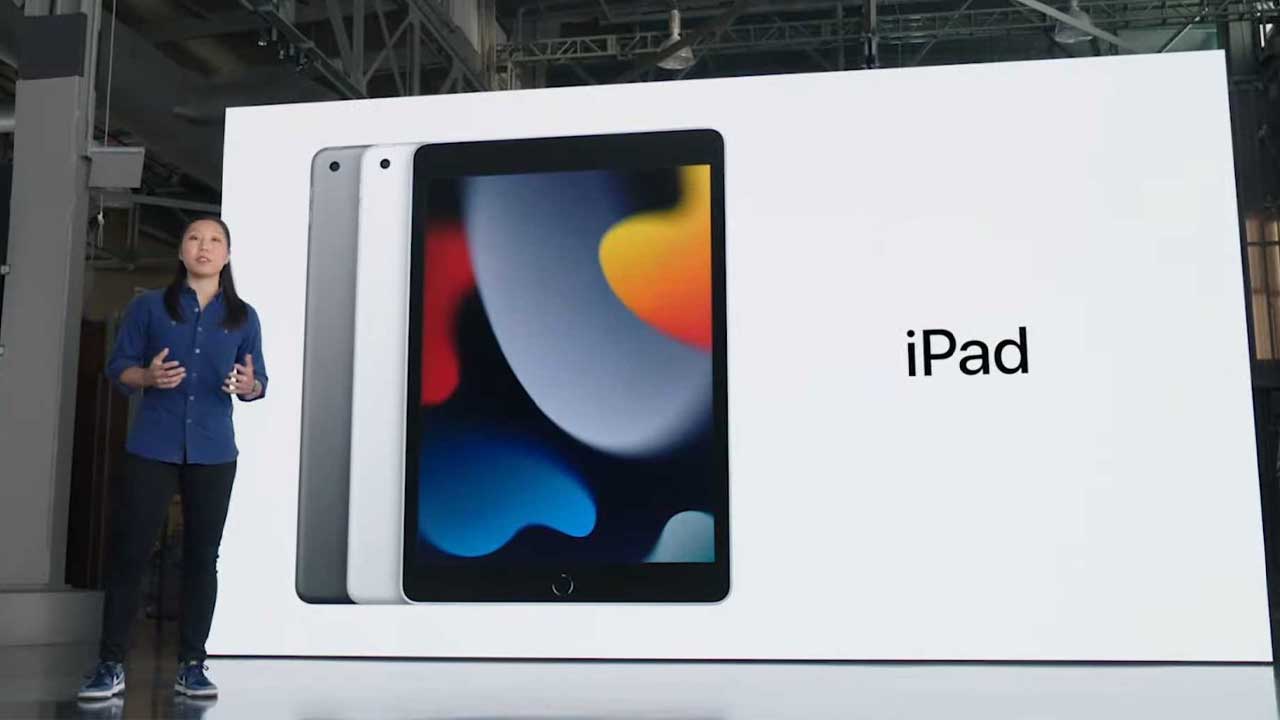 The iPad, which will come with the A13 Bionic processor, is better than the previous generation. 20 more percent is fast. Model with 12 MP camera 122 degrees also has a wide angle option. Center Stage

It will work out of the box with . Lowest 64GB storage

The model with the field has second generation Apple Pen support.

The starting price of the iPad $329