The Soviet Union disintegrated in 1991. However, the legendary Soviet leader V.İ. The museum, built-in memory of Lenin, still lives in memory of the leader. The Lenin Museum in Russia was established and Apple II computers were brought to the country illegally.

The Lenin Museum, which was opened in the Soviet Union in 1987, is still open to visitors despite the disintegration of the Soviets. People come to the museum to learn about Lenin as well as to see Apple II computers that are still working in the museum.

The Lenin Museum in Gorky Leninskiye was opened in 1987. Another story of the Lenin Museum of heroic sculptures, gilded showcases, and black marble was published this week on the Atlas Obscura website. 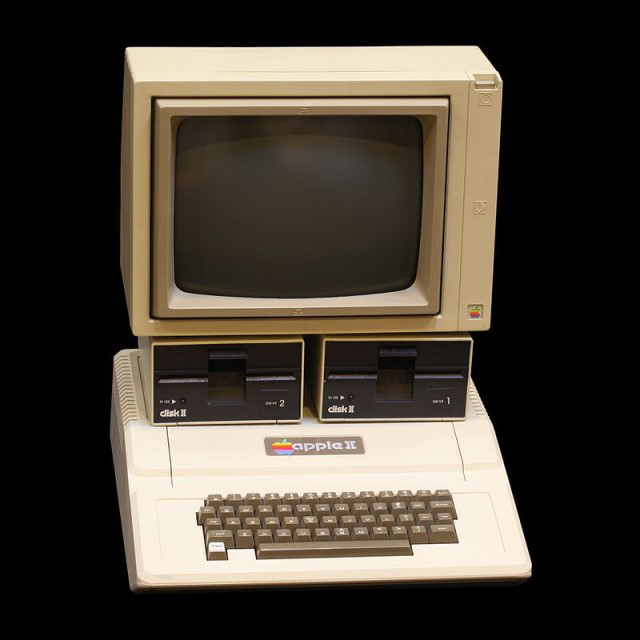 The museum planners who planned the Lenin Museum wanted to use the ES4000 equipment from the British audio-visual equipment company Electrosonic. The British company produced accessories and software for Apple II computer shows. 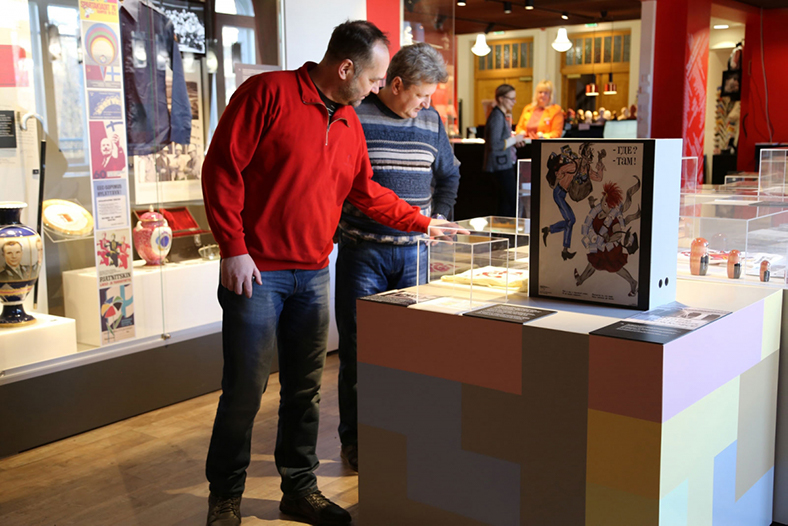 However, Soviet law did not allow the museum to trade directly with foreign companies. There were computers like Apple II in the country. However, none of these computers were compatible with the ES4000 hardware. Atlas Obscura says that 5 Apple II computers were illegally introduced into the Soviet Union.

Since the opening of the museum in 1987, Apple II, computers to revive historical moments, engines, lights, moving mirrors and projectors have continued to manage hardware. Maintenance and maintenance of all these equipment are made possible by a former employee returning from retirement. The Russian Federation is planning to renew the museum’s technology in 10 or 15 years.