We looked at the new features that came with iOS 11.2.5. Siri podcast news, new control center and more are waiting for you.

Apple has released its new 11.2.5 update, which includes support for the HomePod smart speaker that will soon be on the market. In addition to getting support for Homepod, it also comes with many bug fixes, security updates, Siri podcast based audio news reports and a new music interface. Macrumors, who shares a video for the new features that come with iOS 11.2.5, touches on key details about updating this video.

Support for podcast-based voice-over Siri news reports with new updates released. After that, Siri will present podcast news from sources like NPR, Fox News, CNN or Washington Post when you ask for news of the day with Siri or another calling method. We do not know at the moment whether this feature will support private media organizations for countries.

The news you ask for Siri is compiled from the news of the day, but you may want to hear more specific news such as sports, cinema, technology. For example, you can get news from sports news channels like ESPN, NBC. 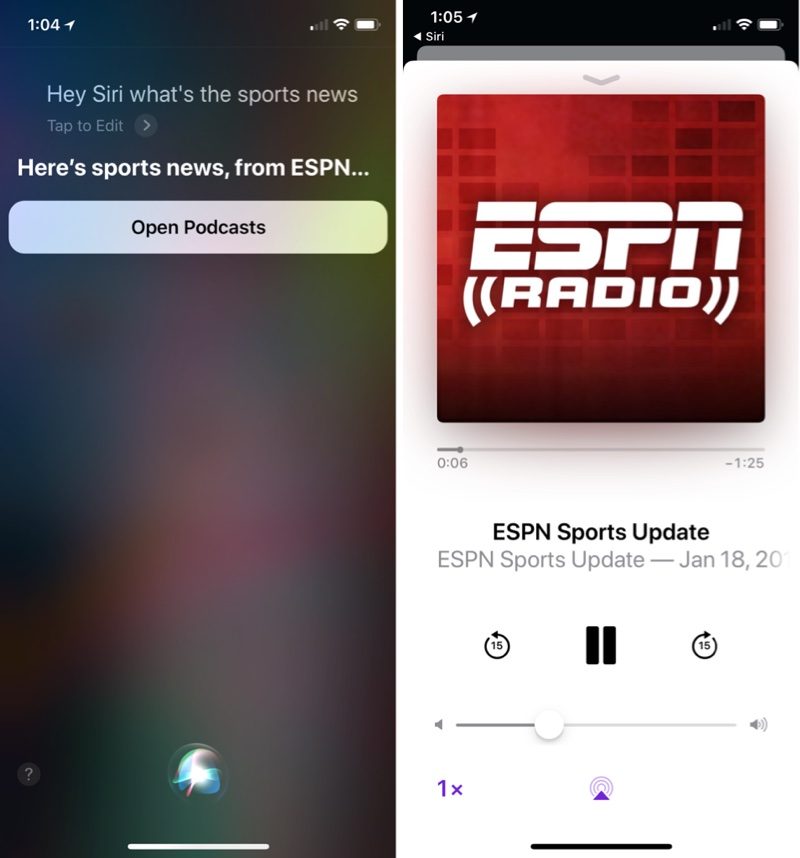 Siri podcasts were initially available for use in three countries – the US, Australia and the UK – where Homepod will be launched into the market in February. Do not worry about it right away, according to Apple’s statement, everyone can access Siri news, but at first it will only be available in English.

In iOS 11.2.5 there are other features besides Siri news. With the new update, you can list all the audio media in separate pages on a single page in the situations you want. For example, there are audio media such as an Apple TV, Spotify, web connection. You can fit all these links on one page.

Other than these, there are minor updates and bug fixes addressing issues in Mail, Messaging and CarPlay. Some of Apple’s patch notes for changes in this issue are: 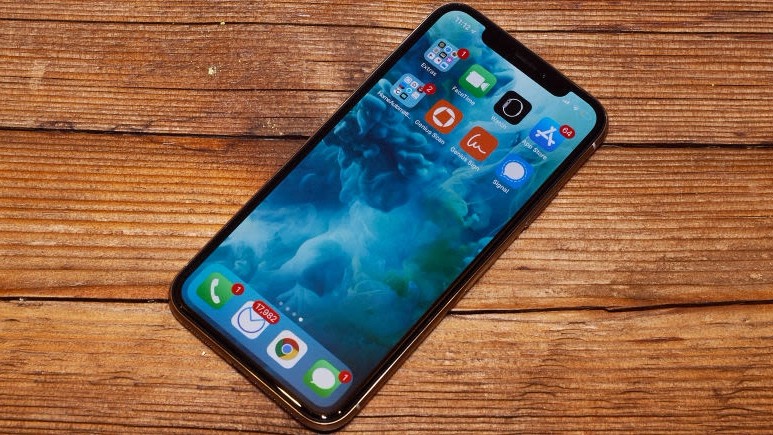 An issue was fixed that caused the phone application to display missing information on the call list.
Fixed the problem of missing some email accounts from some Exchange accounts when you unlock iPhone X with Face ID.
An issue was fixed that caused the message to go out of the conversation index.
A problem with CarPlay has been fixed. He did not respond to checks when multiple track changes were made.
If the iOS 11.2.5 update does not automatically come up, you can check it in the General Software Update section of Settings.