According to a new rumor, the US-based technology giant Apple is currently working on an A13 chip external display with Neural Engine. Having a CPU/GPU on the external monitor can enable Macs to display high resolution graphics without using all of the computer’s resources. If Apple combines the power of the chip in the monitor with the chip of the Mac more power for more graphics intensive operations can generate.

In 2016, Apple’s Thunder monitor has a built-in video card 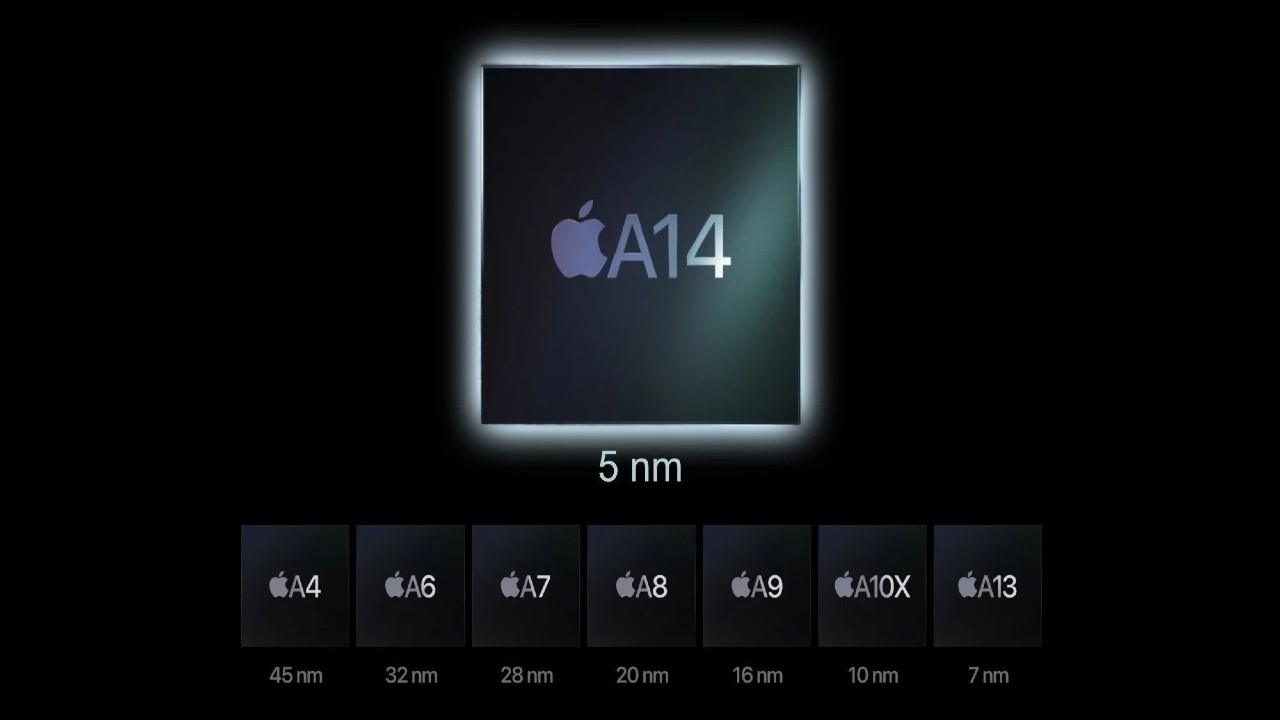 According to rumors, the A13 chip monitor will replace the Pro Display XDR, and in the version of this monitor that will be offered to the end user, it will first appear with the iPhone 11. An even more powerful chip than the A13, perhaps A14 can be found.

Alongside Apple’s Pro Display XDR more affordable prices is also said to work on a monitor, but this suitable monitor will likely be developed separately from its version with a built-in A-series chip.