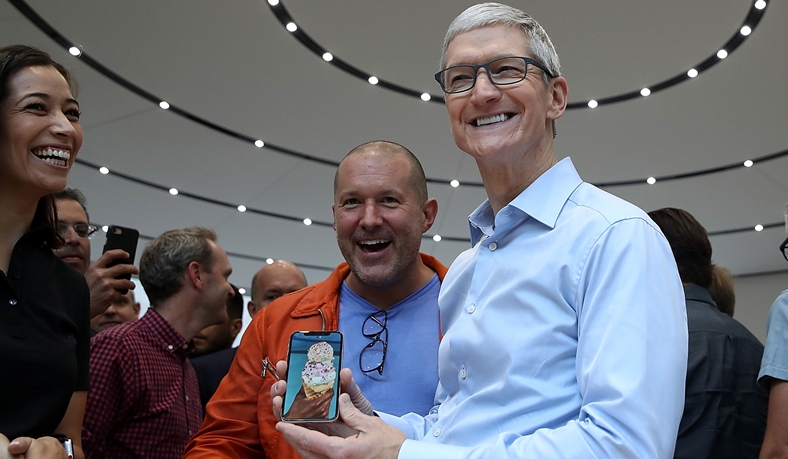 Apple, however, said that by January 2018, the base of its active installation reached 1.3 billion devices. In addition, according to company estimates, in the second quarter of 2018, Apple will earn between $ 60-62 billion. Apple announced that it sold 46.7 million iPhones, 10.3 million iPads and 5.4 million Macs in the previous quarter, revenues of $ 52.6 billion and a profit of $ 10.7 billion, before introducing the 2017 model iPhones.

Commenting on the issue, Tim Cook said he was thrilled that they had achieved the highest quarterly earnings on Apple’s largest quarter and a new iPhone lineup. Cook said that iPhone X sales are ahead of expectations and that in just two years, Apple has reached 1.3 billion active devices with an increase of 30%, which shows the popularity of Apple products and the loyalty of its customers.